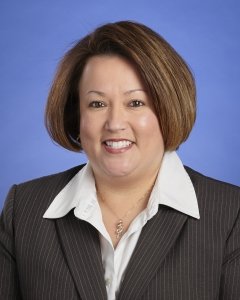 In their new roles, Iosefo and Smietana will lead strategies of their respective divisions to align with the Exchange’s mission, vision and long-term business objectives, Shull said.

At the Exchange, Anna has served as main store manager, general manager, area manager and, most recently, vice president of the Merchandising Directorate.

She attended the University of Mary Hardin-Baylor and earned a Bachelor of Business Administration degree in Management.

“As senior vice president, she will be a tremendous asset to our entire organization,” Shull said. 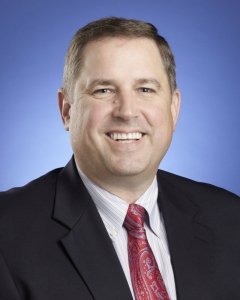 Smietana served 26 years as an Air Force civil engineer, including as commander of civil engineer squadrons. He also held positions in the Air Combat Command headquarters and Pentagon.