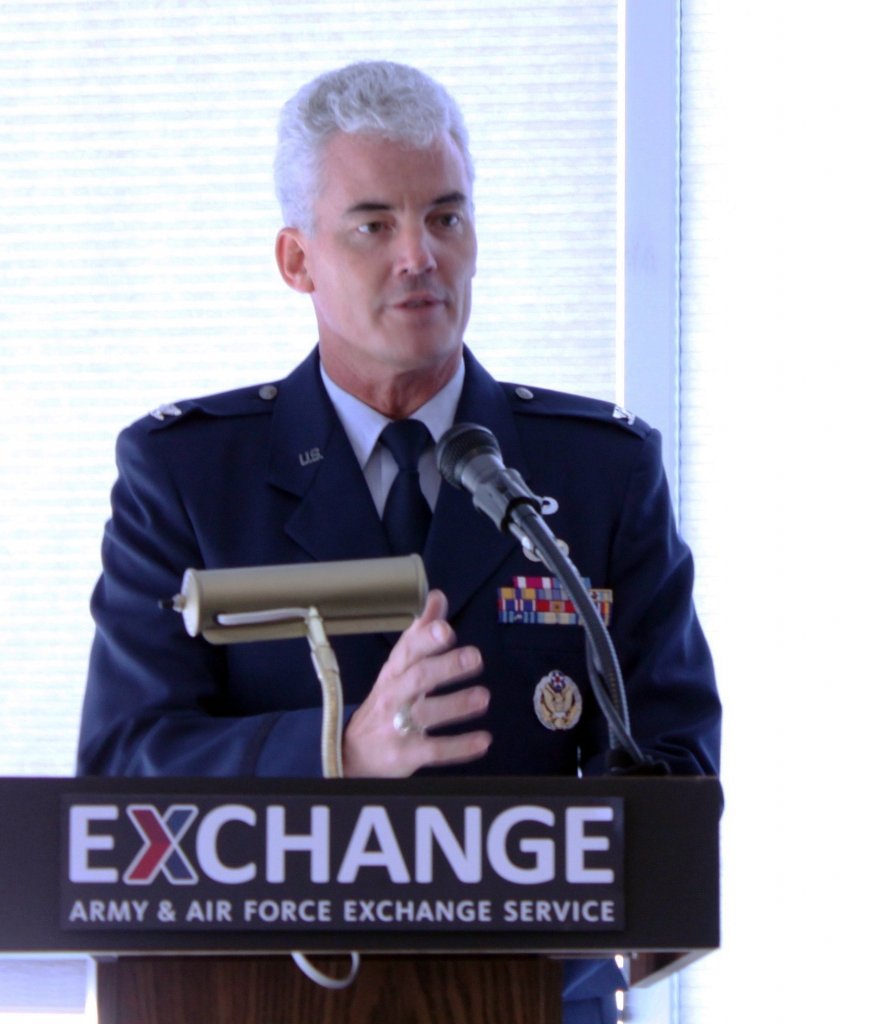 It’s an honor to serve our country both in the Air Force and the Exchange.

I’ve been able to support the Nation’s interests across the globe and the Air Force mission, from free-fall jump school and teaching cadets to fly gliders at the U.S. Air Force Academy to being the lead cadet on the academy’s exchange program with the West German Air Force Academy and serving as a German translator in Munich. I have made cost estimates, budgets and tracked funding on the Boeing F-15 Eagle and Fairchild-Republic A-10 Thunderbolt II used in Operation Desert Storm. I managed Great Britain, the Netherlands, Norway, and Denmark’s millions of dollars in contribitions to the Lockheed-Martin F-35 Lightning II. I served in the Pentagon as the reservist to the comptroller of AF Reserves for its $8 billion budget. I also served in the Pentagon as the reservist to the civilian general in charge of cyber capabilities used to defend the U.S. and our allies.

It’s an honor to serve our country, both in the Air Force and at the Exchange.