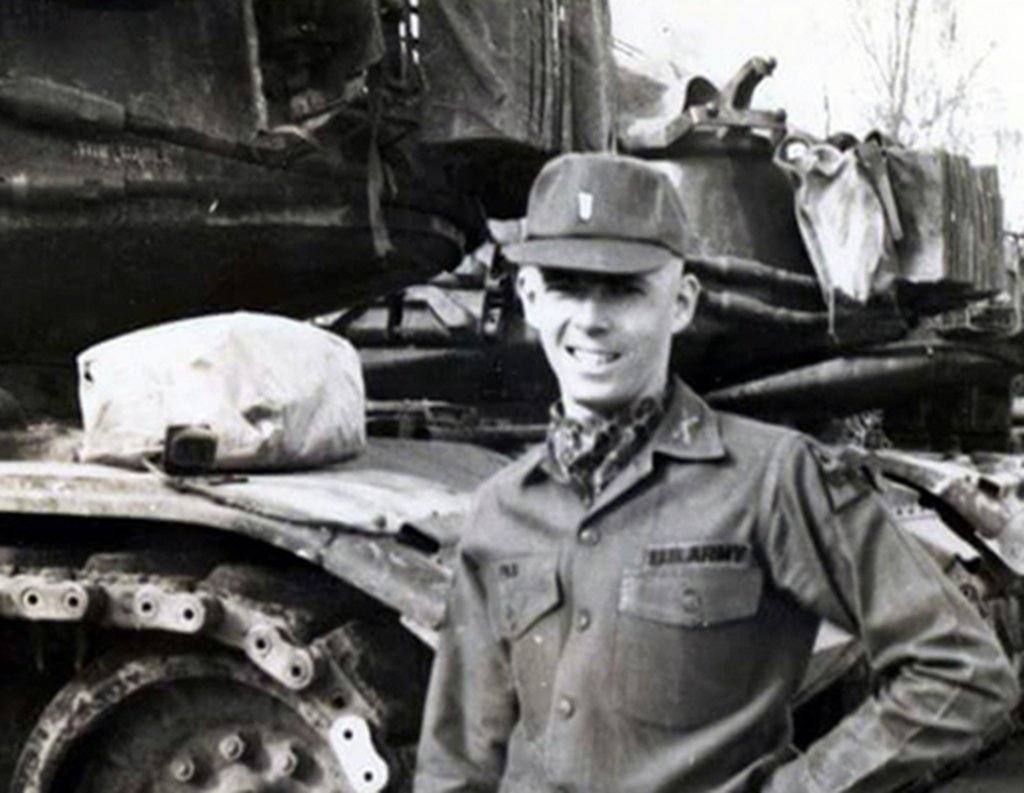 I am a very proud Army Vietnam Veteran who is excited about our new Veterans online shopping benefit mission here at the Exchange. I have had the chance to welcome home their military family, a large number of the soldiers who I served with many years ago and to bring them back to the PX of their service memories.

I was drafted at the start of Vietnam buildup in December 1965 from Little Rock, Ark. After basic training at Fort Polk, La., was assigned for signal training at Fort Gordon, Ga. During the buildup, the Army had eight officer candidate schools around the US, with Signal branch there at Gordon.

But the Army decided my OCS should be Armor Officer Candidate School, Fort Knox, Ky., where I graduated, February 1967. Was assigned as second lieutenant to a tank battalion in Illesheim, Germany, and I became a company commander with 17 tanks, after only six months in rank.

Then came a tour to Vietnam, where I arrived March 1969 after captain promotion as Echo Company Commander, 1st Battlion-46th Infantry, 23rd Infantry Division. The forward firebase was LZ Professional in Southern I Corps, about 60 kilometers southwest of DaNang. Echo Company had Mortar and Recon Platoons, plus Recoilless Rifle and Radar Sections.

After Vietnam, I served at Fort Hood, Tx., then left the Army in 1971, as a second tour to ‘Nam was looming. Then returned to college for a business degree at the University of Arkansas in Fayetteville.  Stayed in the Army Reserves for promotion to major, but not long enough for military retirement.

Between 1967 and 1978, our four children were born—two boys and two girls. My Echo Company Infantry unit has held several reunions starting in 2003. Since 2009, I have been part of Veterans Appreciation Program group here at HQ.