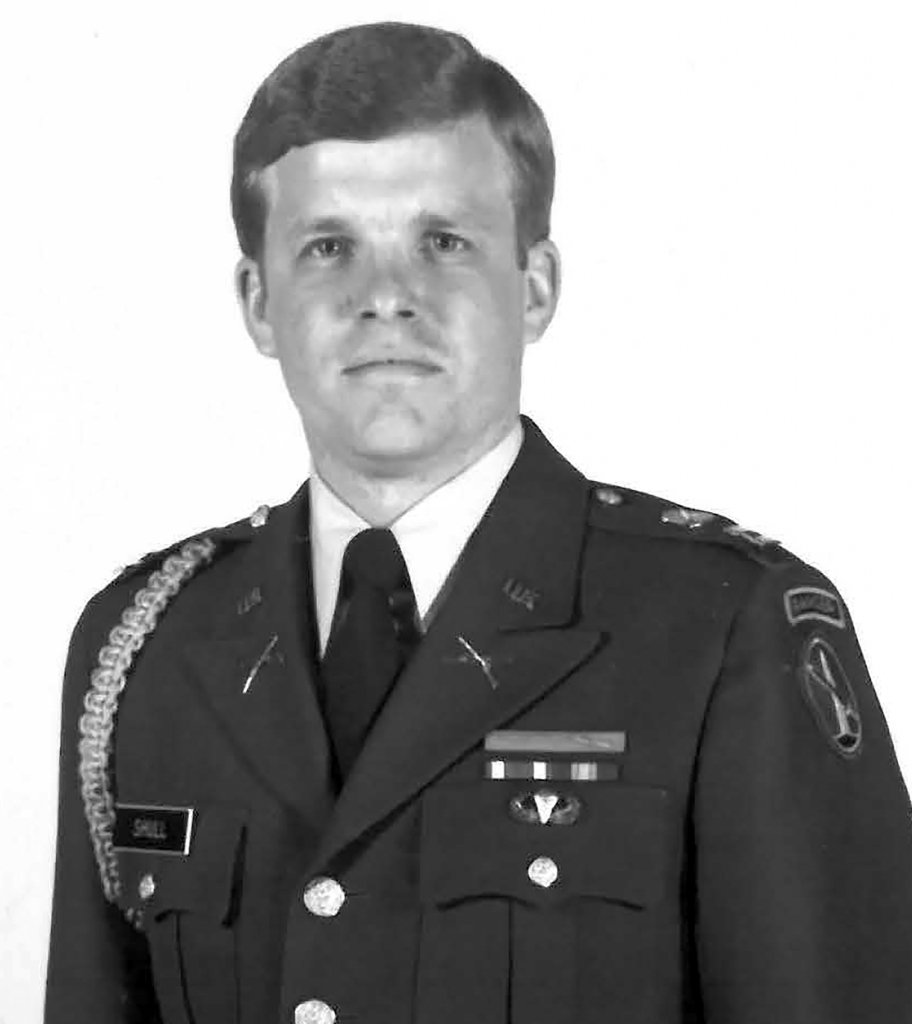 As my father said, ‘As long as my family is taken care of, I’m all in for the Army.’ To me, there is no greater honor than serving those who serve.

In 1981, Shull was named to the 17th class of White House Fellows and served in the Office of the Chief of Staff. As Military Assistant to Robert “Bud” McFarlane, Assistant to the President for National Security Affairs, he was a Term Member of the Council on Foreign Relations and represented the White House in helping to oversee the construction and dedication of the Vietnam Veterans Memorial.

Throughout a successful business career, Shull has remained engaged with the military community, serving as a member of the USMA Board of Trustees of the Association of Graduates, helping to lead the first major Capital Campaign in USMA history.