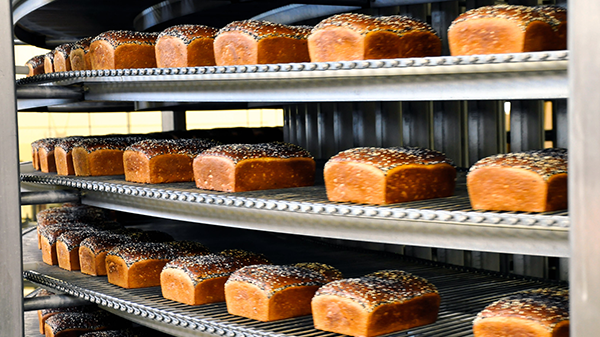 Why the Exchange’s Relevancy Matters: Supporting Combat Readiness with Tastes of Home 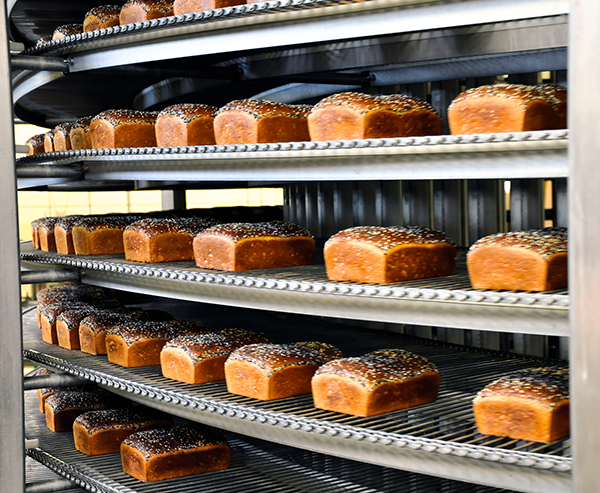 Bread at an Exchange bakery in Germany.

For nearly 124 years, the Exchange has taken tastes of home to wherever troops were located, whether on Guadalcanal Island in the South Pacific during World War II or today’s battlefields in Afghanistan.

Nourishing the Body and Spirit. The Exchange operates bakeries in Germany, Japan, Korea and on Okinawa to support combat readiness and provide service members and families with products made with American ingredients. Baked goods—bread, tortillas, buns and more—are shipped to Express stores, restaurants, commissaries, Department of Defense schools, and other 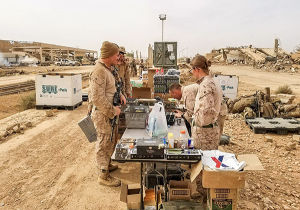 Lifeline to America. A taste of home, no matter where you go. That’s what the Exchange promises Warfighters and military families. The Exchange offers low-cost general merchandise and convenience items where other retailers can’t or won’t—including in war zones and remote locations. 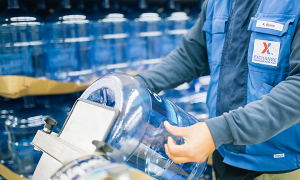 Check back for more reasons why the Exchange’s relevancy matters–now more than ever.

Talk about bringing a taste of home to the troops. That’s the day the Army Exchange Service, as the enterprise was known then, opened a manufacturing plant in Brussels, Belgium, to make Coca-Cola for U.S. troops in Europe during World War II. Within a year, 14 bottling plants were cranking out Coke and Pepsi in Belgium, France and, later, Germany.