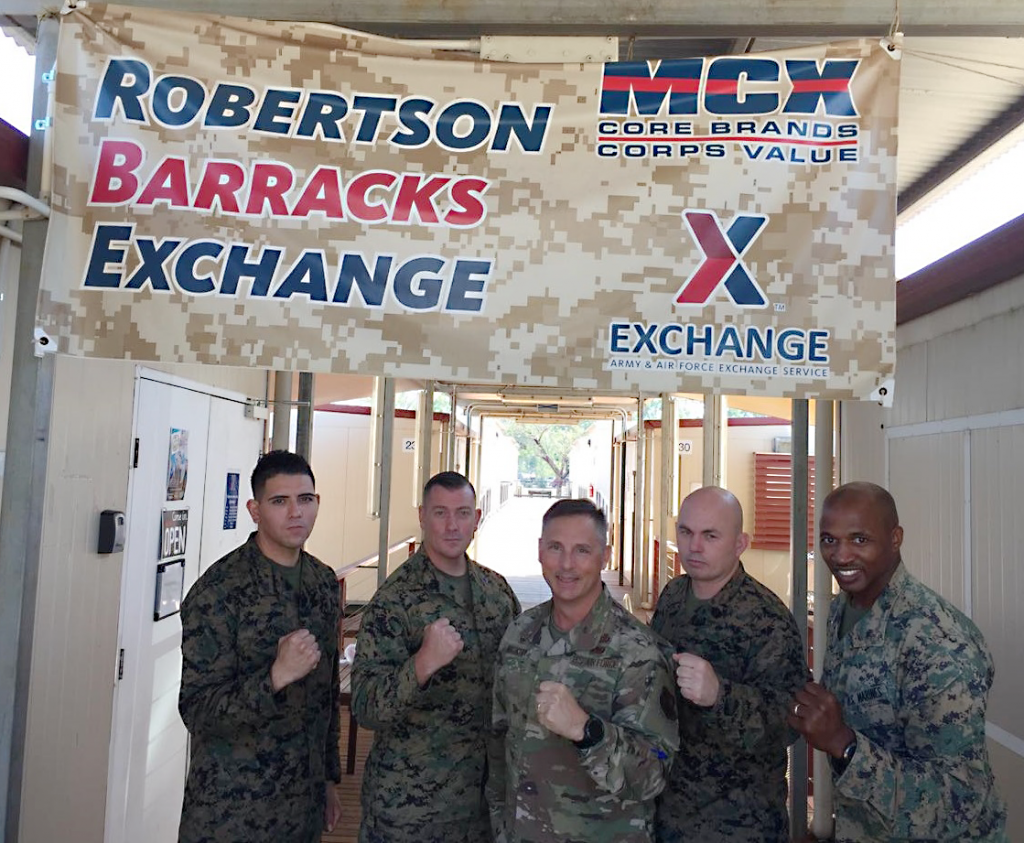 U.S. Marines are providing exceptional service and customer satisfaction at retail stores throughout Australia thanks to training provided to them by the Exchange.

“The Marines are doing great work providing customer opportunities, bringing a touch and taste of home to those serving throughout the country,” said Pacific Region Commander Col Scott Maskery, who toured installations and met with commanders last month. “They are ensuring the success of military exercises and the Marines’ year-long presence in Australia.”

A rotational force of about 2,500 Marines is based at Camp Robertson Barracks in Darwin for Talisman Sabre, other exercises and maneuvers as well as humanitarian missions with Australian forces and regional allies.

Since 2017, the Marines have operated a mobile field exchange (MFE) at Camp Robertson Barracks. Last month, they provided MFE support to five other camps, one being in the dense Australian bushland.

Maskery refers to the Marines running the stores as “Exchange Marines” because they are trained in logistics, accounting and finance systems and the Exchange’s point-of-sale technology after visiting HQ in Dallas before deploying.

“Hector and Michickia worked with HQ’s Merchandising Directorate in Dallas to ensure merchandise in transit was adjusted to the number of Marines at any given time,” Porter said. “This was a total team effort to support Warfighters deployed during Exercise Talisman Sabre.”

Hover your mouse over each picture to read the captions. 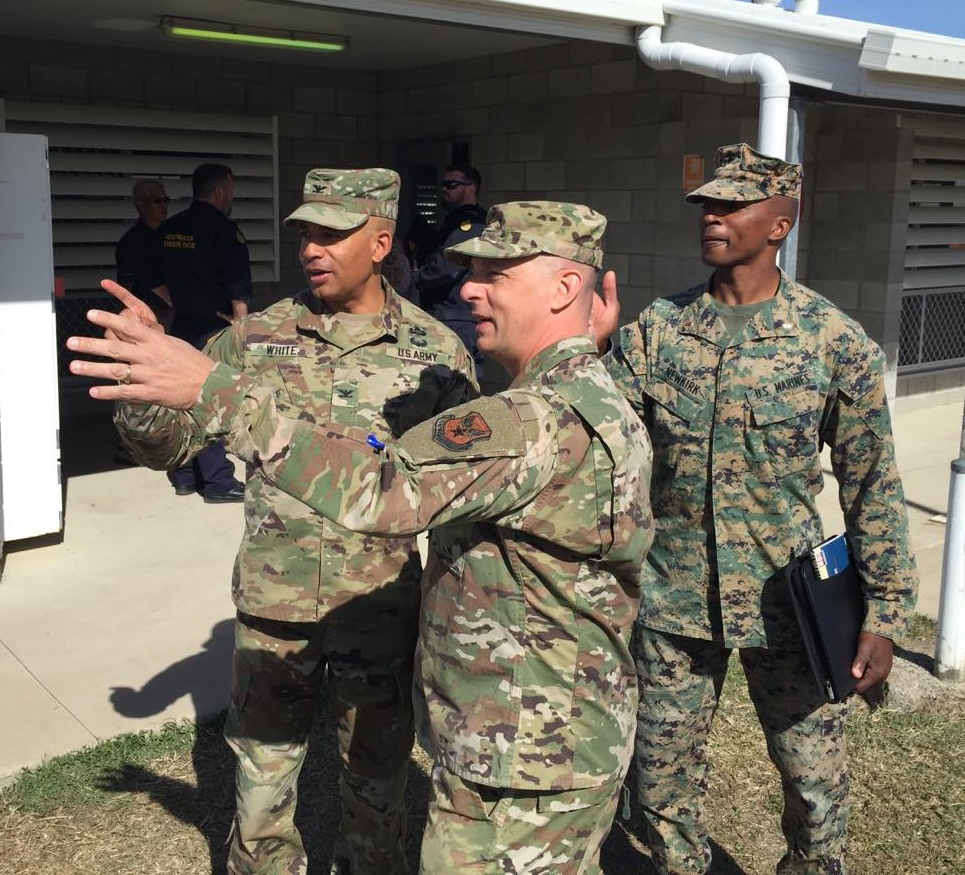 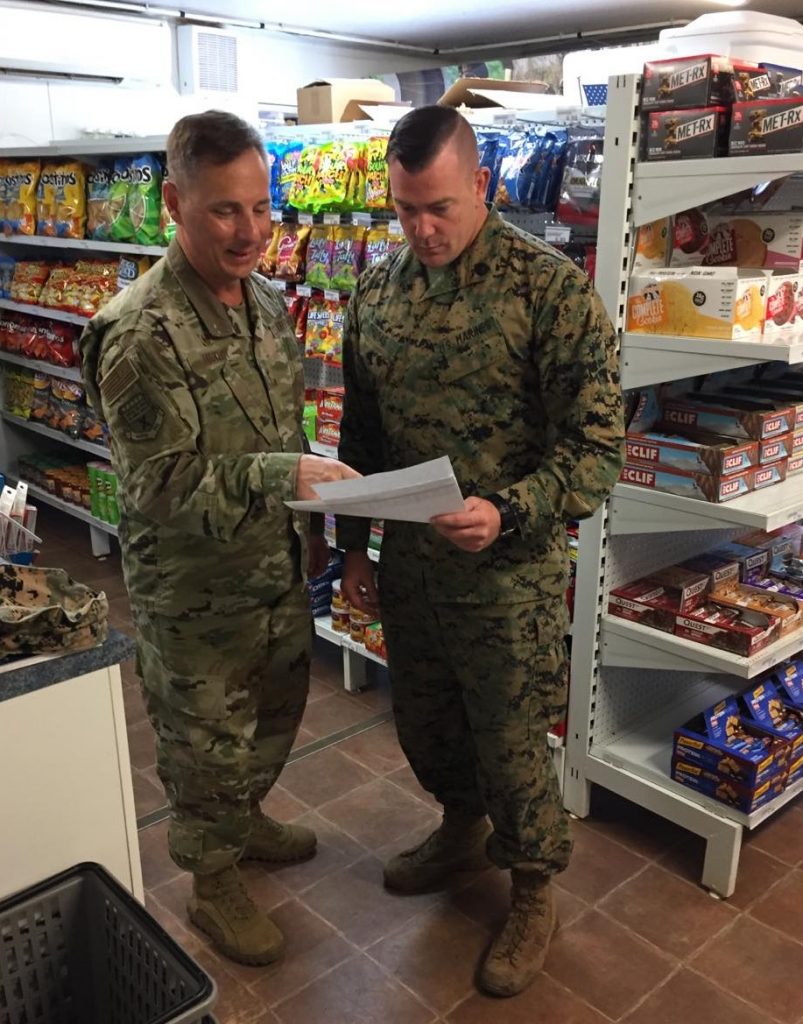 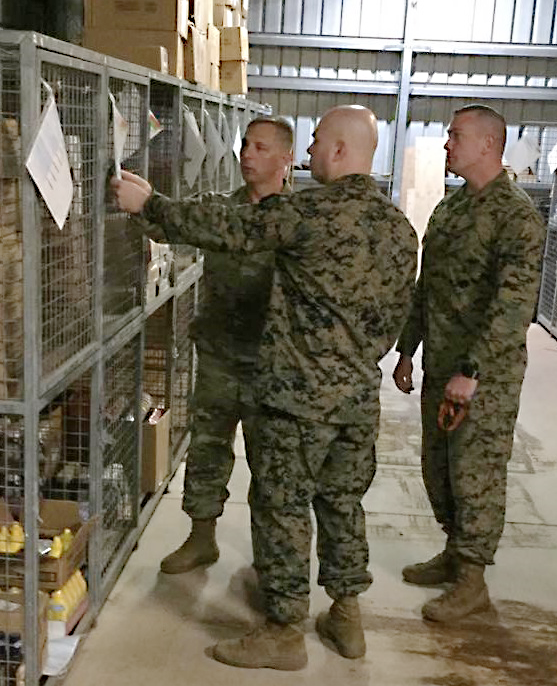 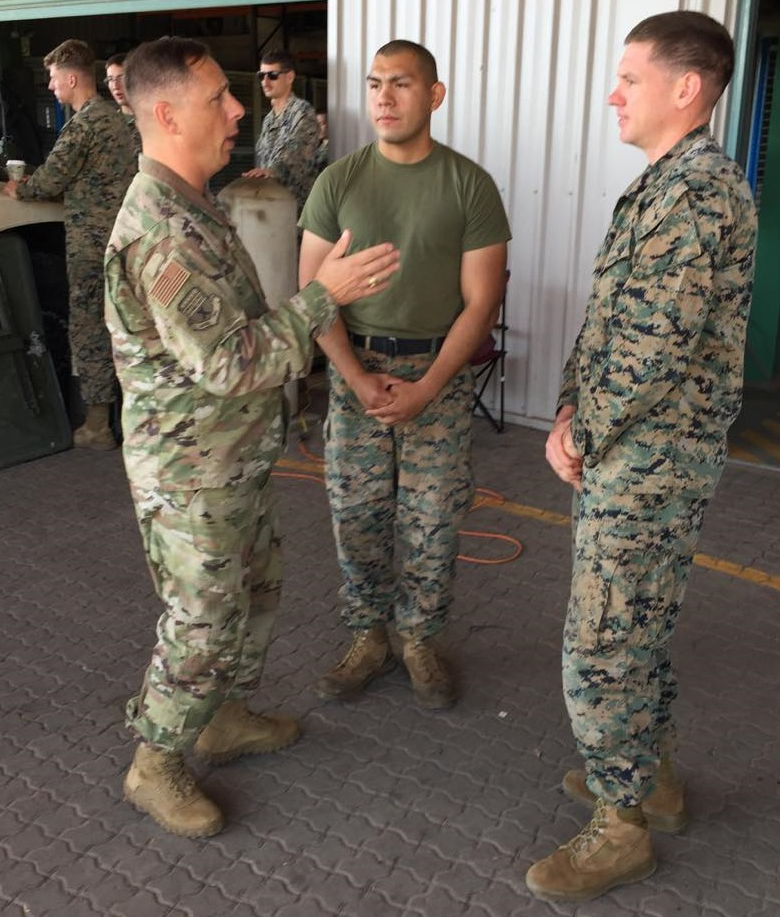 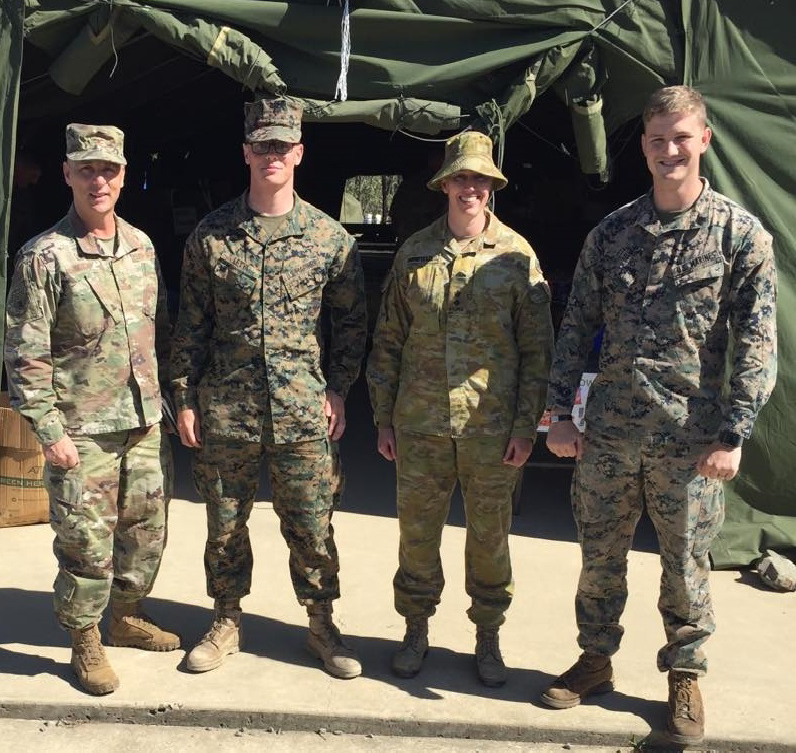 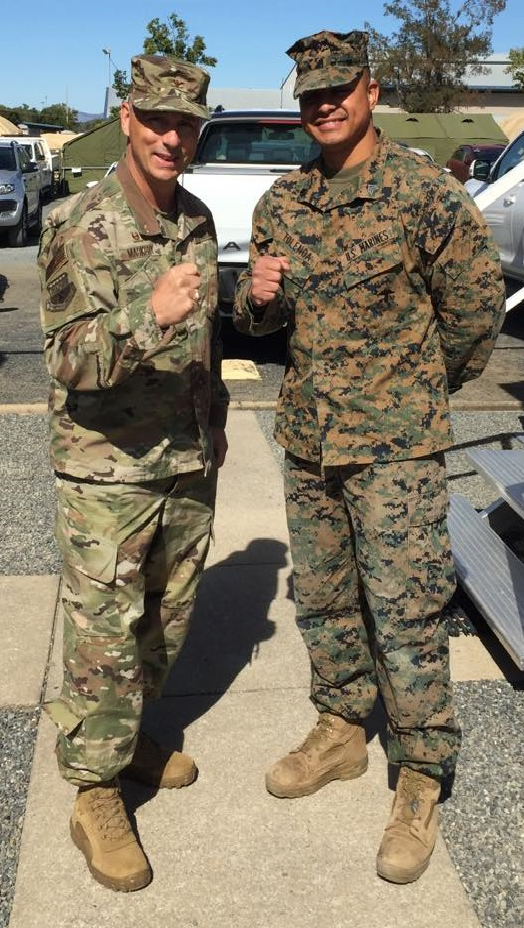 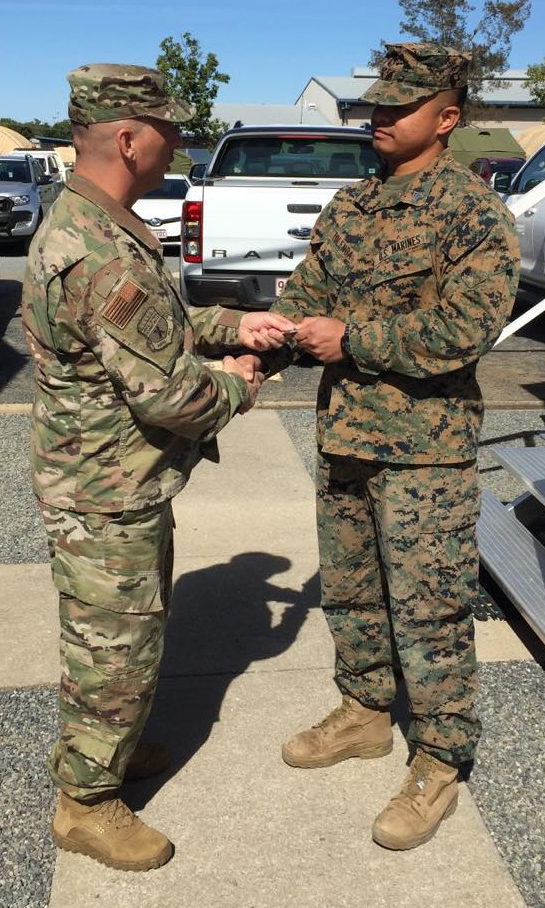 This Australian Exchange Was Attacked by a Mob!

At the Tip of the Spear, Second Exchange Store Opens for Marines in Norway

At the Tip of the Spear: New Exchange Serves Marines at Isolated Afghan Camp