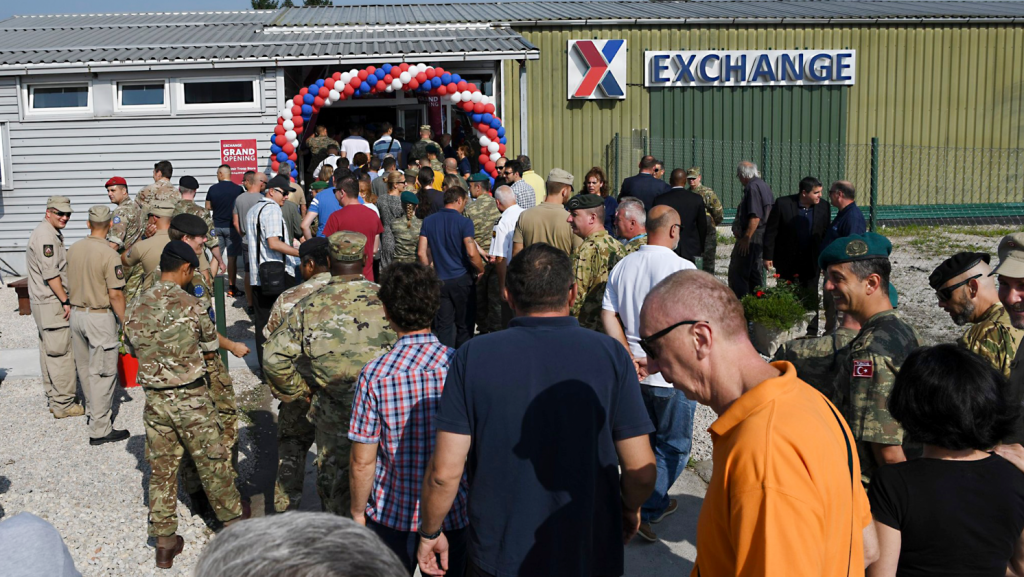 Spares and Strikes to Tastes of Home: New Exchange Opens in Bosnia 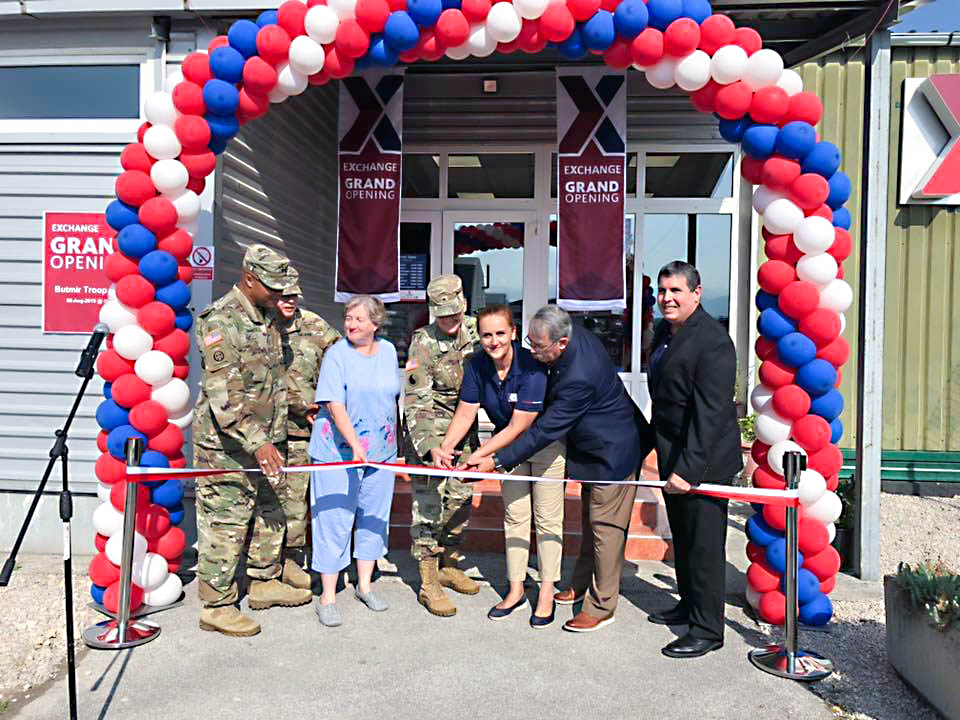 The Exchange opened a new store Aug. 2 at NATO Headquarters in Sarajevo, Bosnia, in what used to be a bowling alley and archery range. 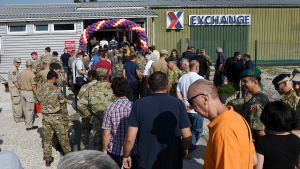 The Exchange continued its commitment to the Balkans with a new store at NATO headquarters.

The Camp Butmir store replaced another one made of shipping containers about 1,600 feet away that the Exchange had operated since the early 2000s.

Based in neighboring Kosovo, the U.S. Army’s Balkans Area Support Team helped remodel the building where strikes and spares were once made but now offers tastes of home.

The Exchange also operates a small store in the U.S. Embassy in Sarajevo and two in Kosovo.

“Our history at Camp Butmir dates back to 1996 and this new store represents our steadfast commitment to the NATO forces deployed to the Balkans for as long as they are here,” said Europe Region Commander COL Scott McFarland. “We will continue to provide tastes of home to keep the NATO forces ready and resilient.”

Exchange associates deployed to Bosnia in 1996 when NATO sent nearly 60,000 troops to the region to implement the Dayton-Peace Agreement meant to quell ethnic violence in the former Soviet Bloc countries.

Today, with far fewer troops in the Balkans, the Exchange operates three stores in Kosovo and one each in Romania and Bulgaria, plus the two in Bosnia.

“Their motto, ‘We go where you go,’ stands true through the years, providing comfort and necessities to U.S. and NATO troops deployed far from their homes,” NATO leaders said on their Facebook page. 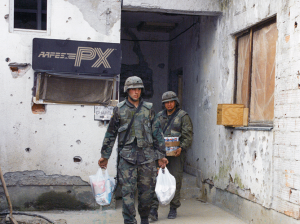 Visit the Exchange History Flickr Album to see and read about the Balkans. Scroll to the category, “The Balkans.”