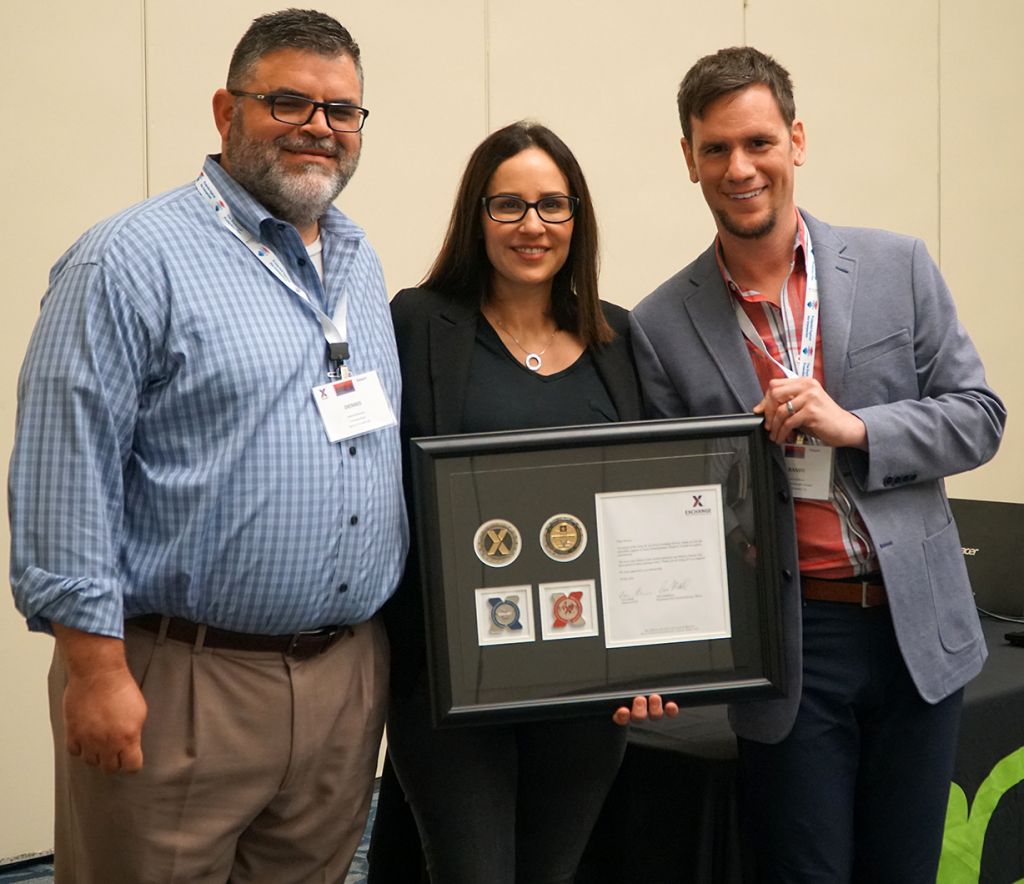 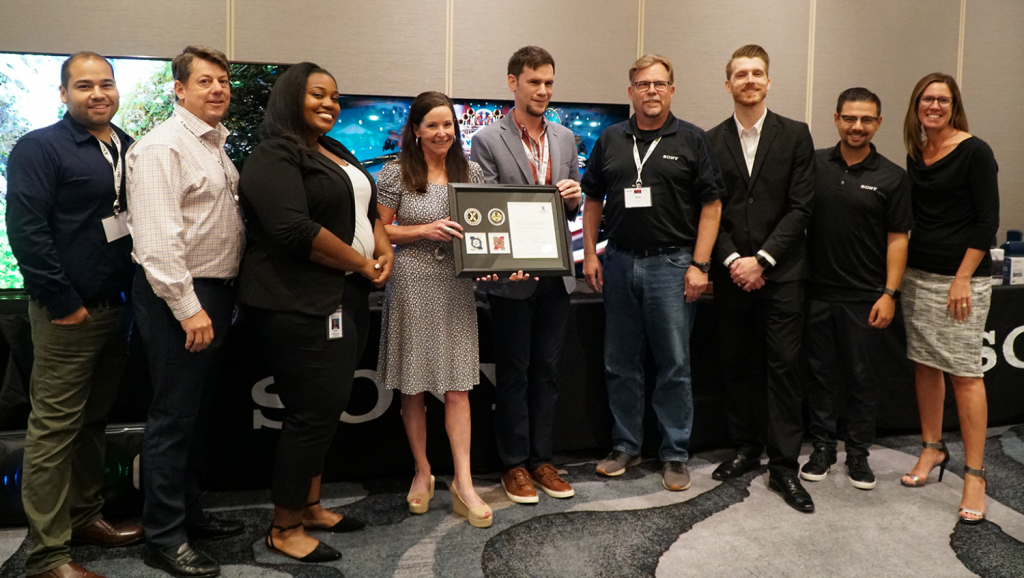 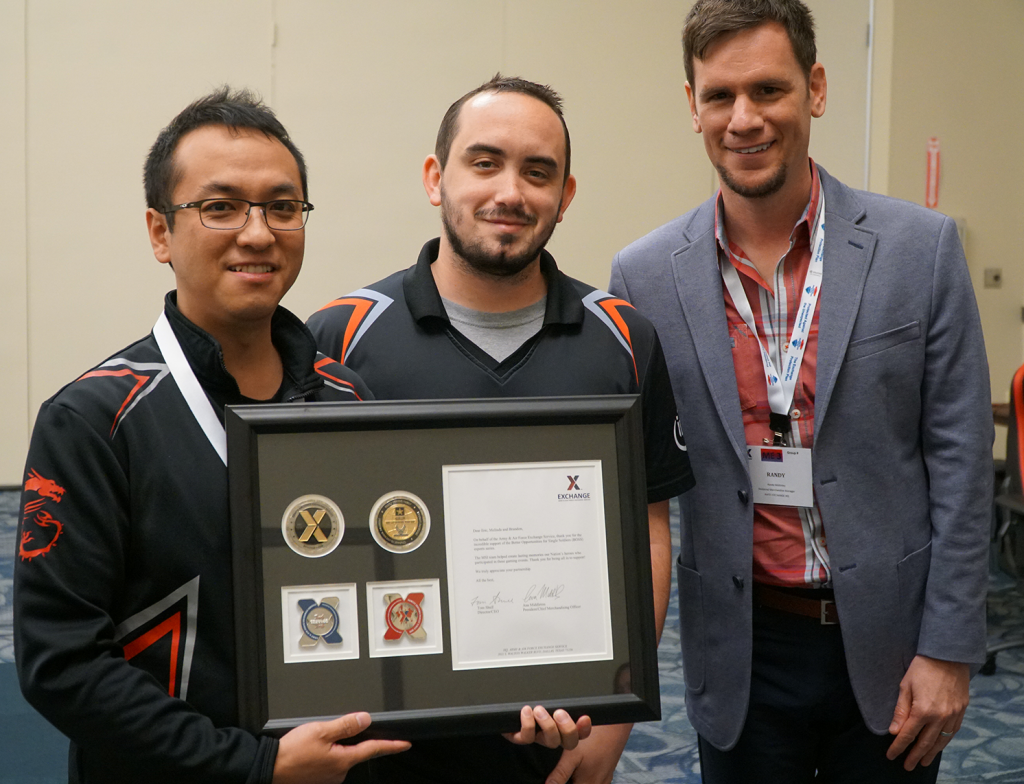 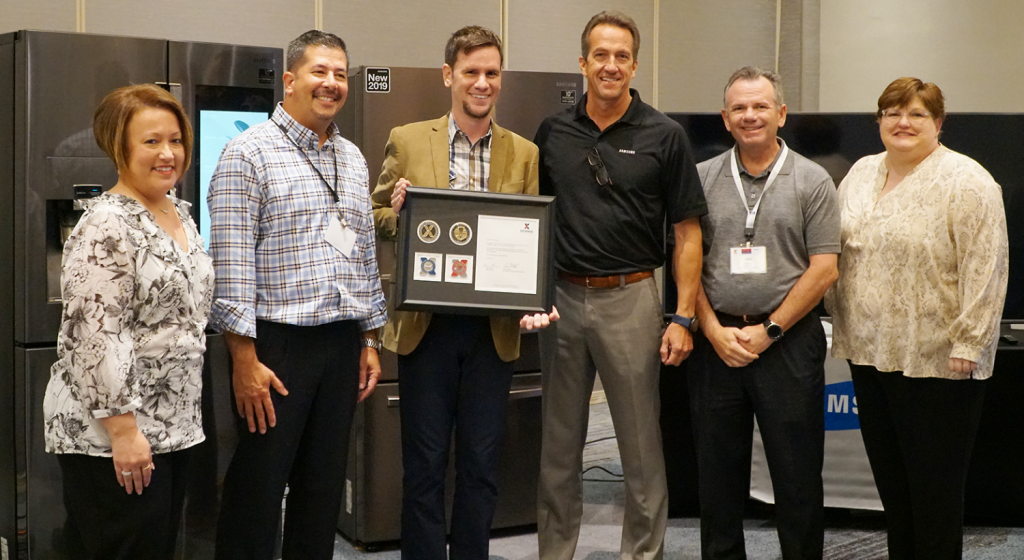 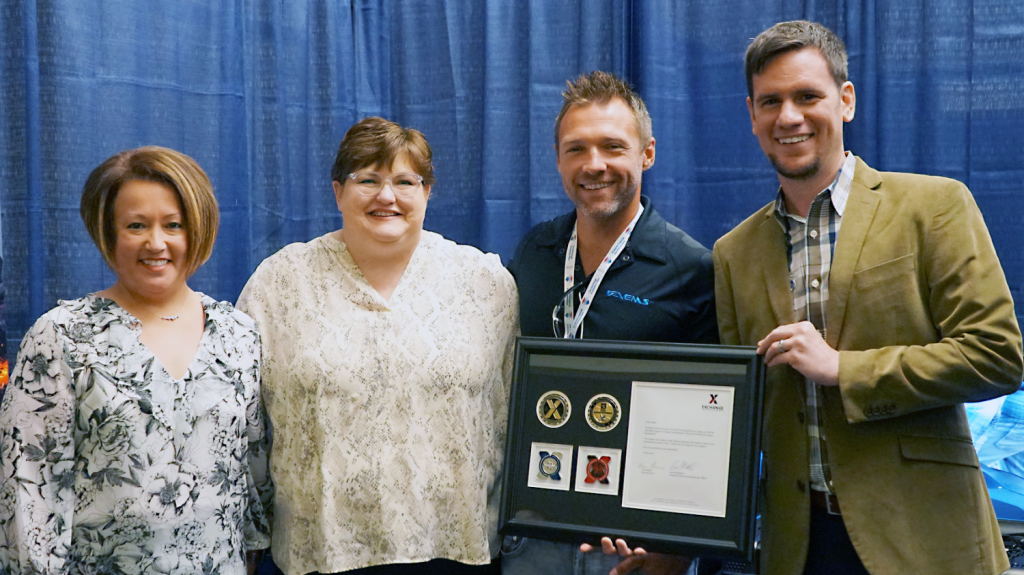 At the Military Exchange Electronics Expo (ME3), the Army & Air Force Exchange Service recognized five suppliers for their support of events throughout the year:

“These suppliers set a high bar,” said Exchange Divisional Merchandise Manager Randy McKinley. “They make it possible for the Exchange to take care of our Nation’s Warfighters through one-of-a kind experiences. We can’t thank them enough for their partnership.”

Posted in Directorates/Regions, News and tagged August 19-23, August 2019, Banner
← From ME3: For the Win … It’s the ExchangeBREAKING NEWS: Two Years After Maria’s Wrath, Puerto Rico Exchange Prepares for Dorian →