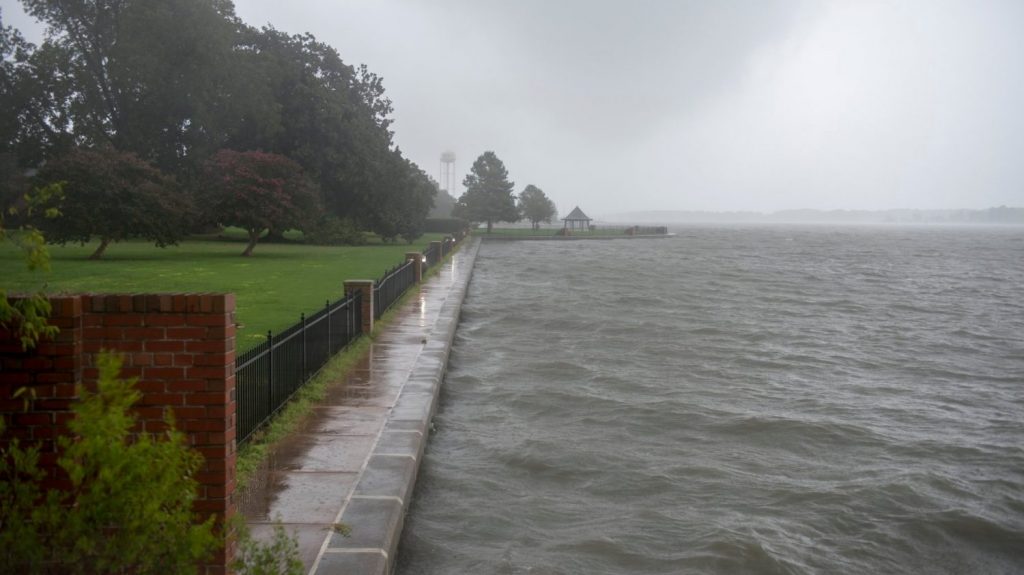 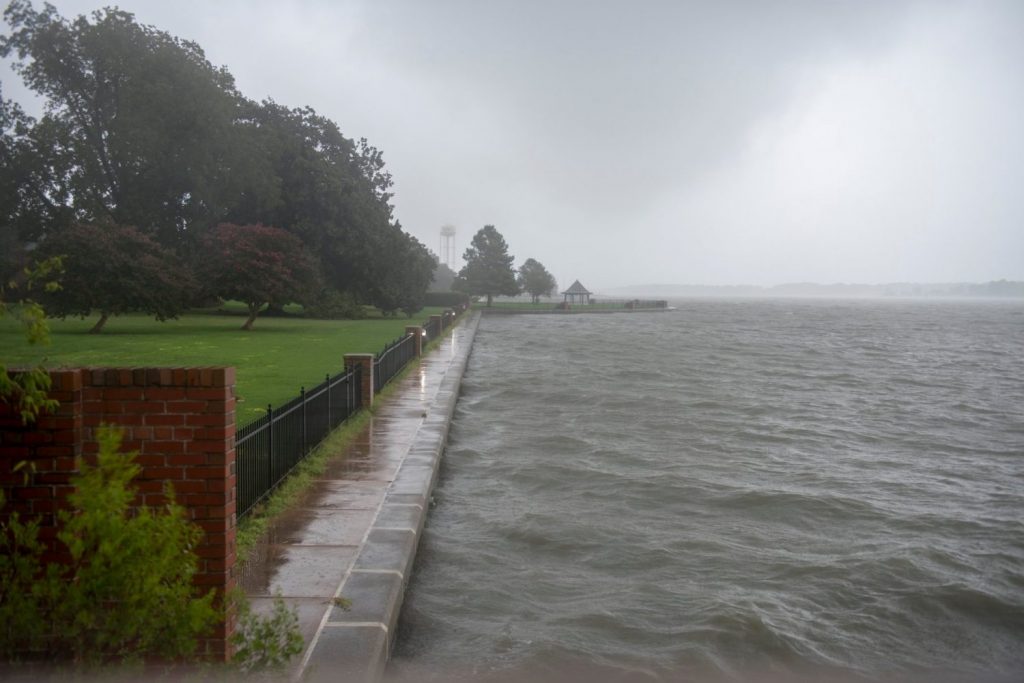 Water rises near Virginia’s Langley AFB in the wake of Hurricane Dorian.

As Hurricane Dorian landed at Cape Hatteras, N.C., most Exchange operations are back to normal, but Joint Base Langley-Eustis, Va., is expected to get slammed by a 6.7-foot storm surge Friday afternoon.

Exchanges at Langley AFB and Fort Eustis were closed Friday. The only stores open were the Bethel Express at Langley and the Eustis Express. Only mission-specific personnel were allowed on the two installations.

The storm surge is expected to smack the area Friday afternoon, said Exchange General Manager Amanda Hartfield. She added that Exchange stores at Fort Eustis will return to normal operating hours Saturday, but a decision had not been made about Langley.

Here is a rundown of the other Exchanges in the Southeastern U.S. that were in the storm’s path:

The Exchange’s distribution centers in Virginia and Texas were continuing to make deliveries of merchandise, while the fuel inventory remains good.