As a Vietnam War Commemoration Partner, the Exchange Welcomes Home a Generation 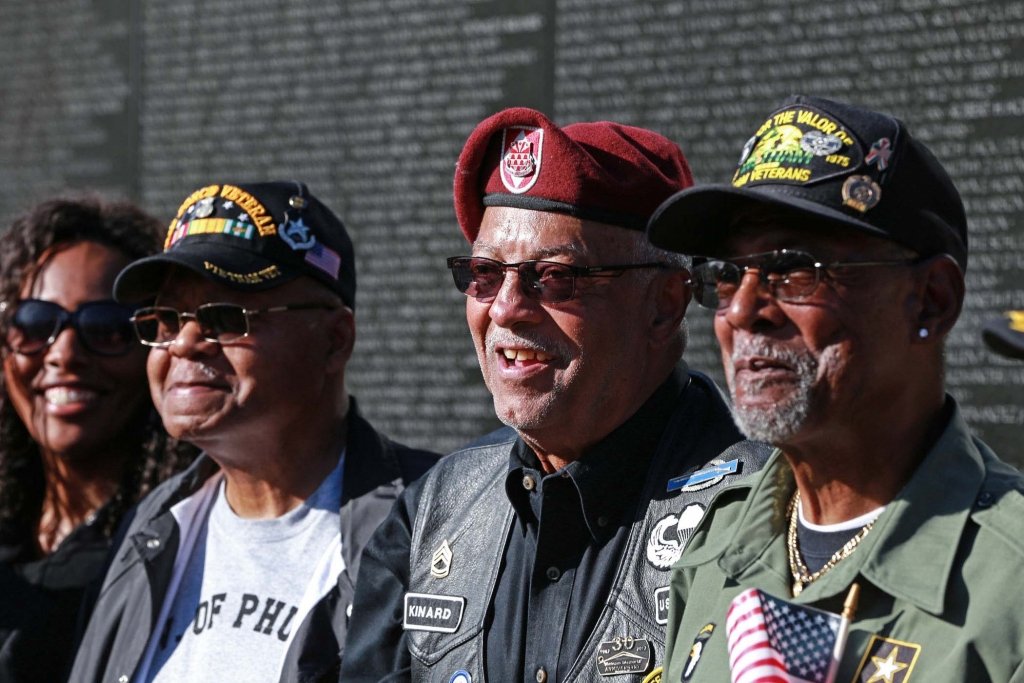 Worthy visitors to the Vietnam Veterans Memorial in Washington, D.C.

The Exchange mission of service to the military community, combined with its ongoing commitment as a 50th Anniversary Vietnam War Commemorative Partner, takes on even greater meaning as Veterans Day approaches.

“The Exchange is privileged to partner with the Commemoration to honor Vietnam Veterans,” said Director/CEO Tom Shull, a Vietnam-era Army Veteran. “Much of the American public didn’t truly understand the sacrifices made by our Vietnam Veterans. They did not receive the homecoming they deserved. We are honored to do our part to acknowledge their selfless service.”

The Exchange has been a Commemorative Partner since 2013, planning and conducting events and activities that recognize Vietnam Veterans and their families for service, valor and sacrifice. On National Vietnam War Veterans Day (March 29), the Exchange hosts pinning ceremonies around the world to honor Veterans one on one. Special Exchange truck designs on 18-wheelers are rolling billboards saluting the Exchange’s participation in the program.

Any Soldier, Sailor, Airman, Marine or Coast Guardsman who was on active duty in the U.S. Armed Forces between Nov. 1, 1955 and May 15, 1975, is considered a Vietnam Veteran.