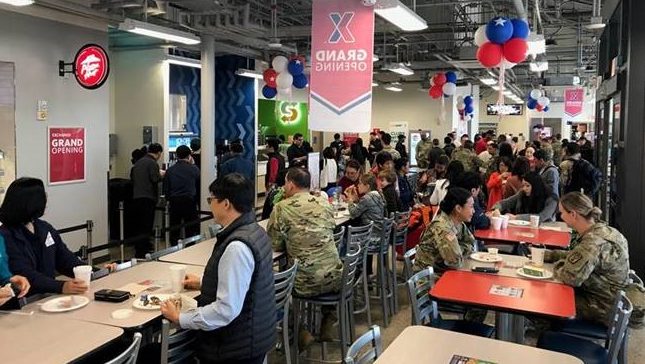 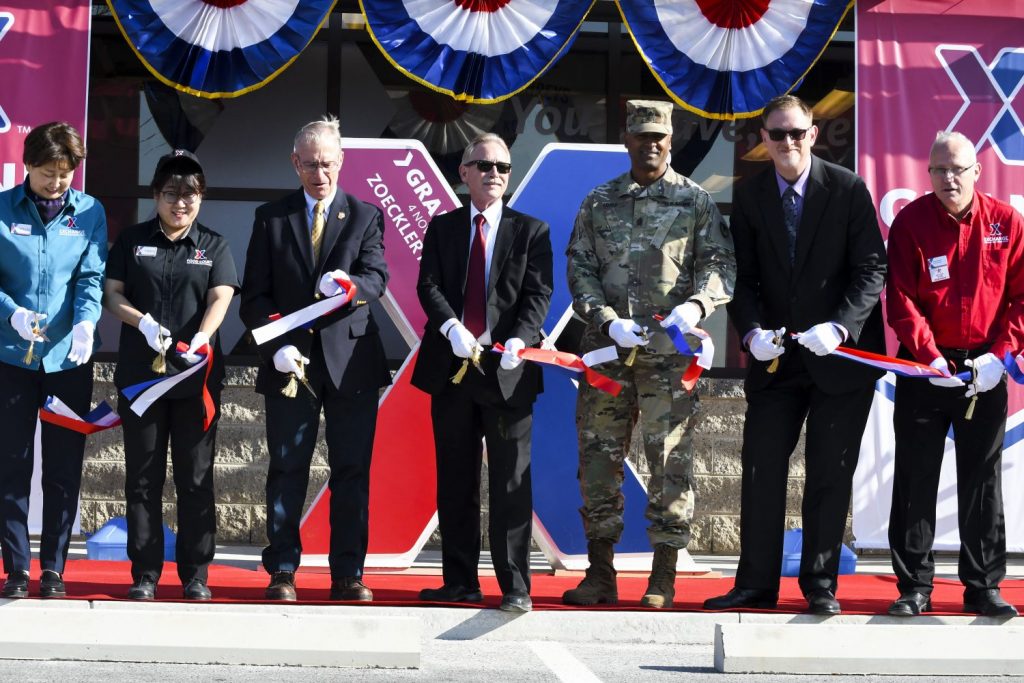 Soldiers and families assigned to Camp Humphreys have a brand-new place to fuel-up—both their bodies and their automobiles. 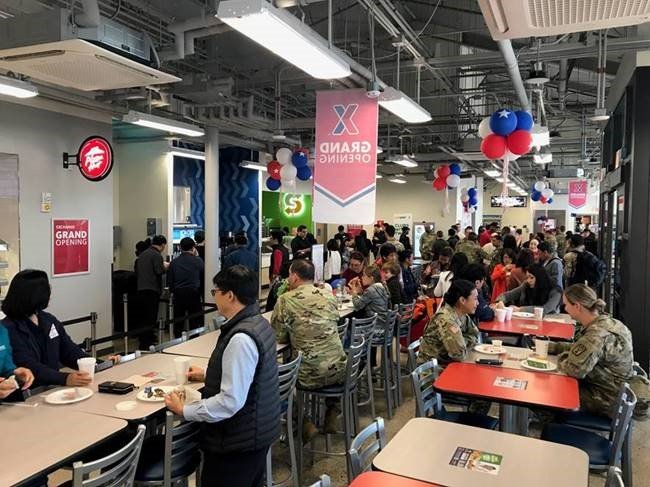 “This Express mini mall will be the go-to shop for our customer who work at Eighth Army, United States Forces Korea Headquarters and Soldiers who live in nearby barracks,” Bonner said. “If you need milk, bread, breakfast, lunch, dinner or fuel for your vehicle, the new mini-mall will be able to fill your needs.”

The construction of the store took about 23 months, and the Exchange invested more than $1.8 million for the finishing and fixtures, while the Korean Government provided the funds to construct the building as part of the Yongsan Relocation Project to Camp Humphreys.

In 2004, an agreement was reached between the United States and South Korean governments to move all U.S. forces to garrisons south of the Han River in Seoul and relocate USFK and United Nations Command to Camp Humphreys, making it the largest U.S. overseas military base, covering more than 3,450 acres. 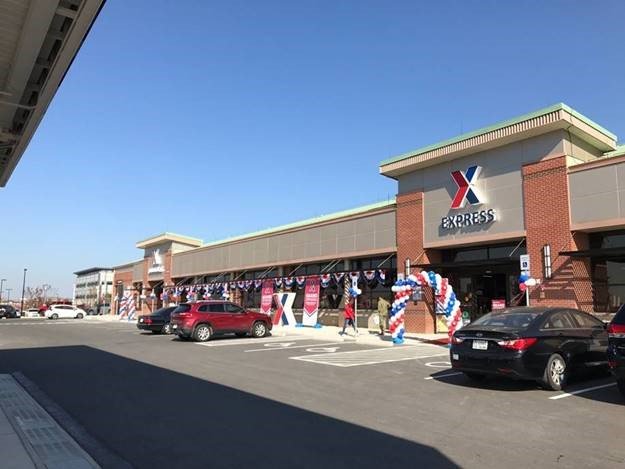 The mini-mall complex is the latest step in the continuing transformation at the installation, which is doubling in population as U.S. forces relocate. As the Army shifts its priorities to Camp Humphreys, the Exchange is committed to supporting the growing installation with more stores, restaurants and services.

“This mini-mall is in a prime location,” Bonner said. “It is located near many barracks and across the street from UNC, USFK HQ, and Eighth Army HQ buildings. And it is less than two kilometers away from the 24-hour gate.”

“I am very happy that the store is finally open for the Soldiers,” Rusch said. “It is always nice to be able to bring a ’taste of home’ to those stationed overseas. Taking care of Soldiers and Airmen is our main mission here at the Exchange.”