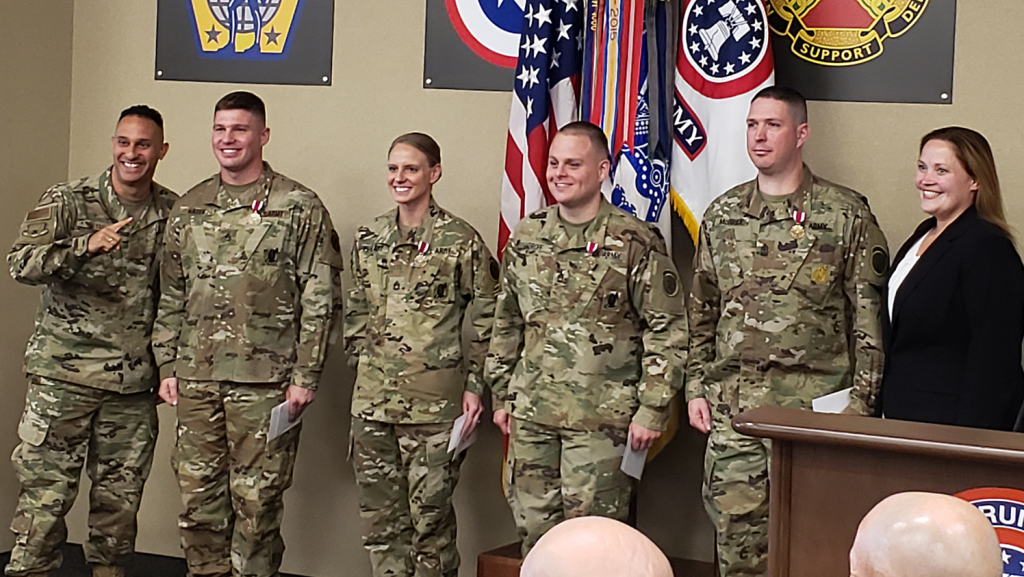 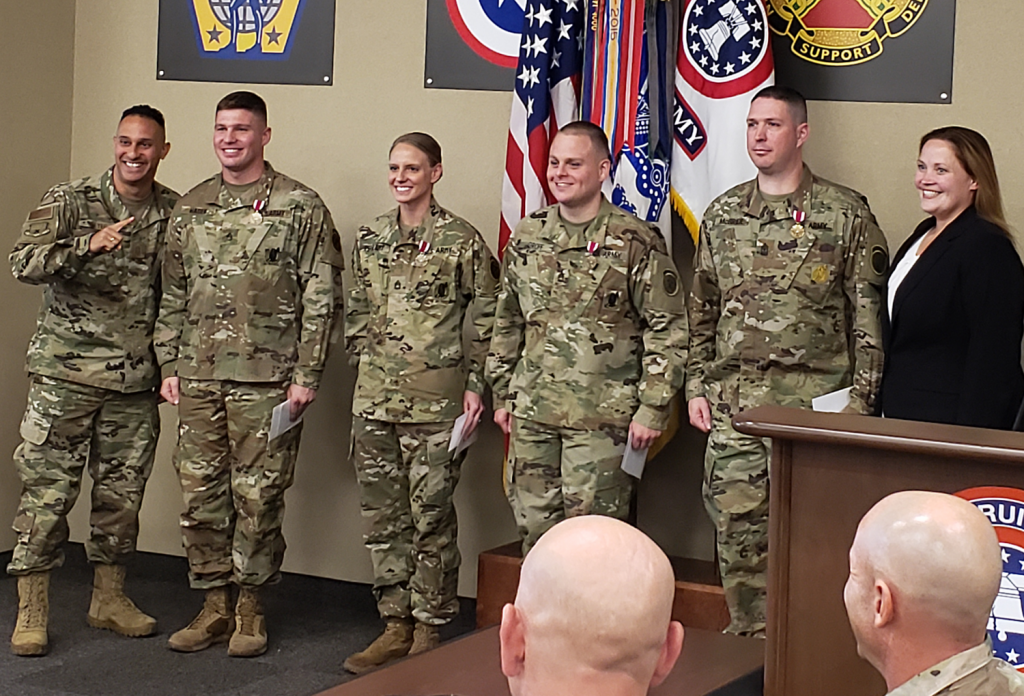 “We are here to recognize these exceptional recruiters who have spent many, many hours recruiting America’s best and brightest for our Army,” Smith said. “Our Army’s people are our greatest strength. That strength starts right here with U.S. Army Recruiting Command.

“These recruiters and their fellow recruiters from all the other services work tirelessly to ensure our fighting forces have the right people and talents.”

USAREC Command Sgt. Maj. Tabitha Gavia invited the Exchange and other installation organizations to participate in the ceremonies. Others at the ceremonies included Secretary of the Army Ryan McCarthy and Sergeant Major of the Army Michael Grinston.

“Supporting our Soldiers, family members, and Soldiers for Life, such as retirees and Veterans is integral to the Exchange’s core value of ‘family serving family,’ Smith said. “Our recruiting force is a key part of that military family and the Exchange is here to support them, their families, and all future Soldiers just as we do around the globe from home station to contingency operations.

“For USAREC Soldiers, the Exchange’s ‘going where you go’ means recruiting stations across the nation.”

Watch the ceremonies on Facebook Live. Reyes and Henderson present their awards at the 25:41 mark. 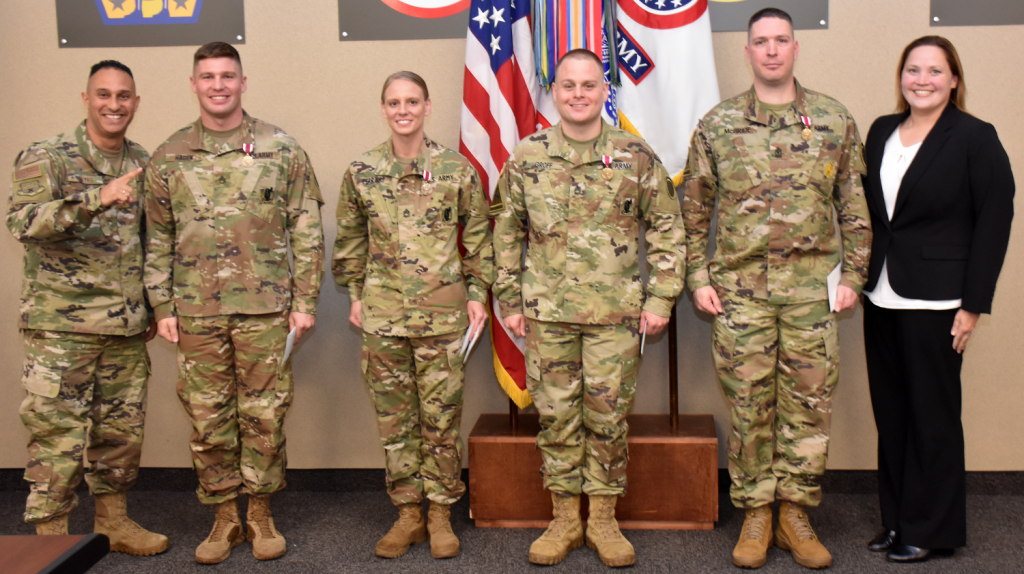