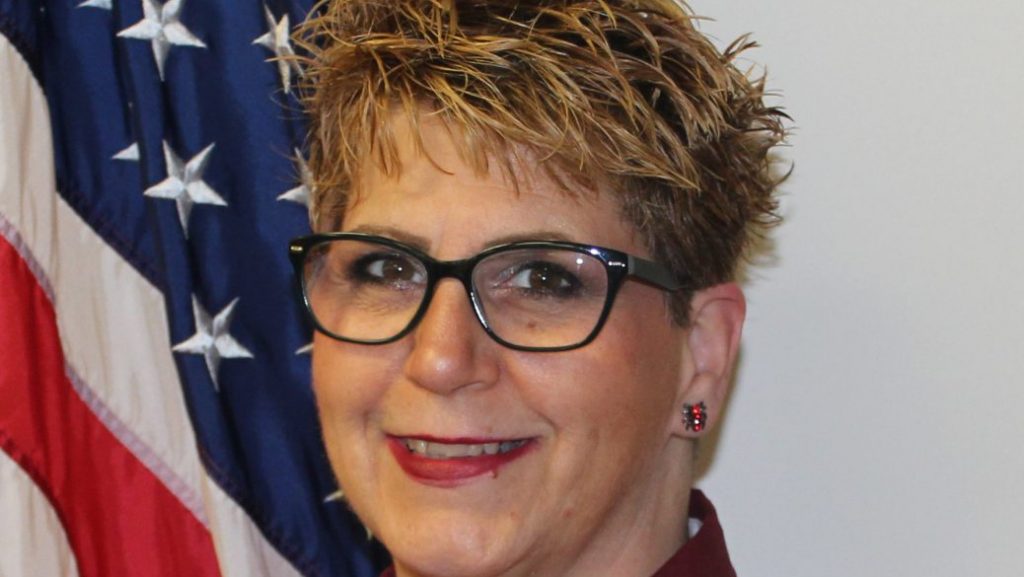 Grieving Spouse: Little Rock MCS Manager Said Yes When ‘So Many People Were Saying No’ 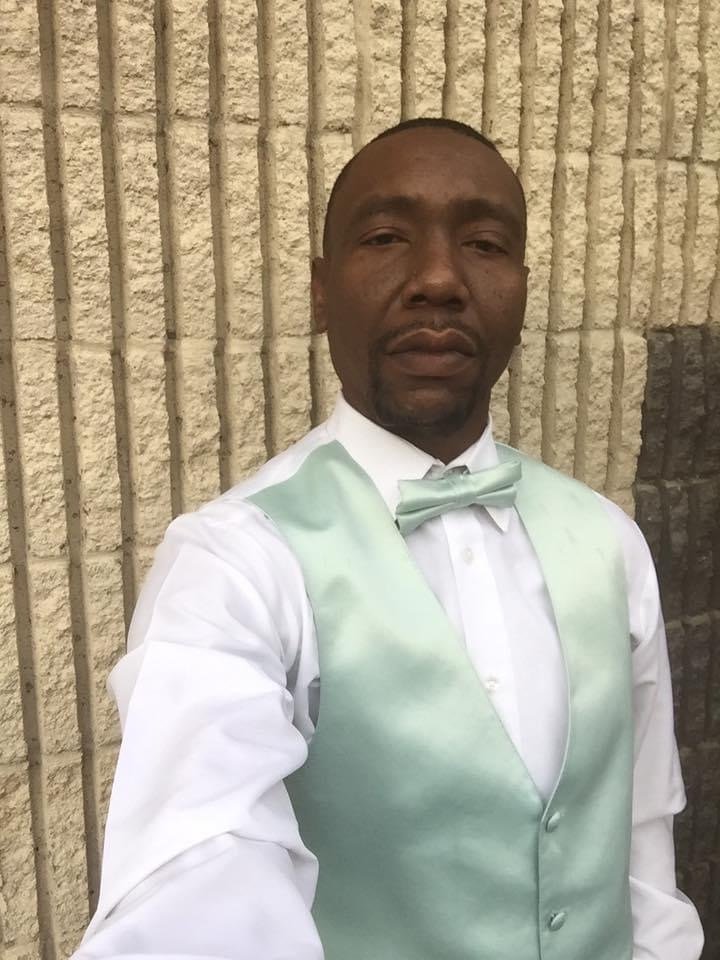 By the time Rani Hall walked into the Little Rock Air Force Base Military Clothing store, she was exhausted.

She had just driven 2,500 miles from Seattle to say goodbye to her husband, Adam. The 43-year-old Veteran, who served in the Army for five years and achieved the rank of Specialist, had been placed on life support Easter Sunday after developing a serious infection while being treated for complications arising from a congenital heart defect. He had just days to live.

Rani had already set out to make Adam’s final arrangements, but the COVID-19 pandemic complicated things at every turn: Most funeral homes were no longer holding services, and the Honor Guard had suspended Funeral Honors. Worse yet, the hospital was no longer allowing visitors under 18, meaning her two children, 11-year-old Kai’ne and 14-year-old Bane, would have to say goodbye to their father over the phone.

Disappointed and grief-stricken, Rani asked Military Clothing Store Manager Lari Sasser for help outfitting Adam for his funeral. For the next hour, Sasser stood by Rani’s side, helping her ensure Adam would be relieved of duty in his Army Service Uniform, complete with the medals and ribbons he earned in service of his country.

“She said yes at a time when so many people were saying no,” Rani said. “Lari went through every single one of his pins to make sure they were all correct. She told us to take our time and let us take a breather whenever we needed it. She did everything she could to make sure everything was just right for Adam, and it meant a lot to us.”

Rani said Sasser even took her and Kai’ne over to the main store to help them pick out a suit when she heard he didn’t yet have clothes to wear to his father’s service.

“It was so sweet and kind of her to do that,” Rani said. “She reminded me of my mom when my mom couldn’t be there.”

Gathering ribbons and medals is often an overwhelming task for grieving family members, Sasser said. That’s why she and her team—including Customer Experience Associate Tomiko Kerner, who also helped Rani—always try to make locating uniform items as easy as possible for Warfighters’ families. 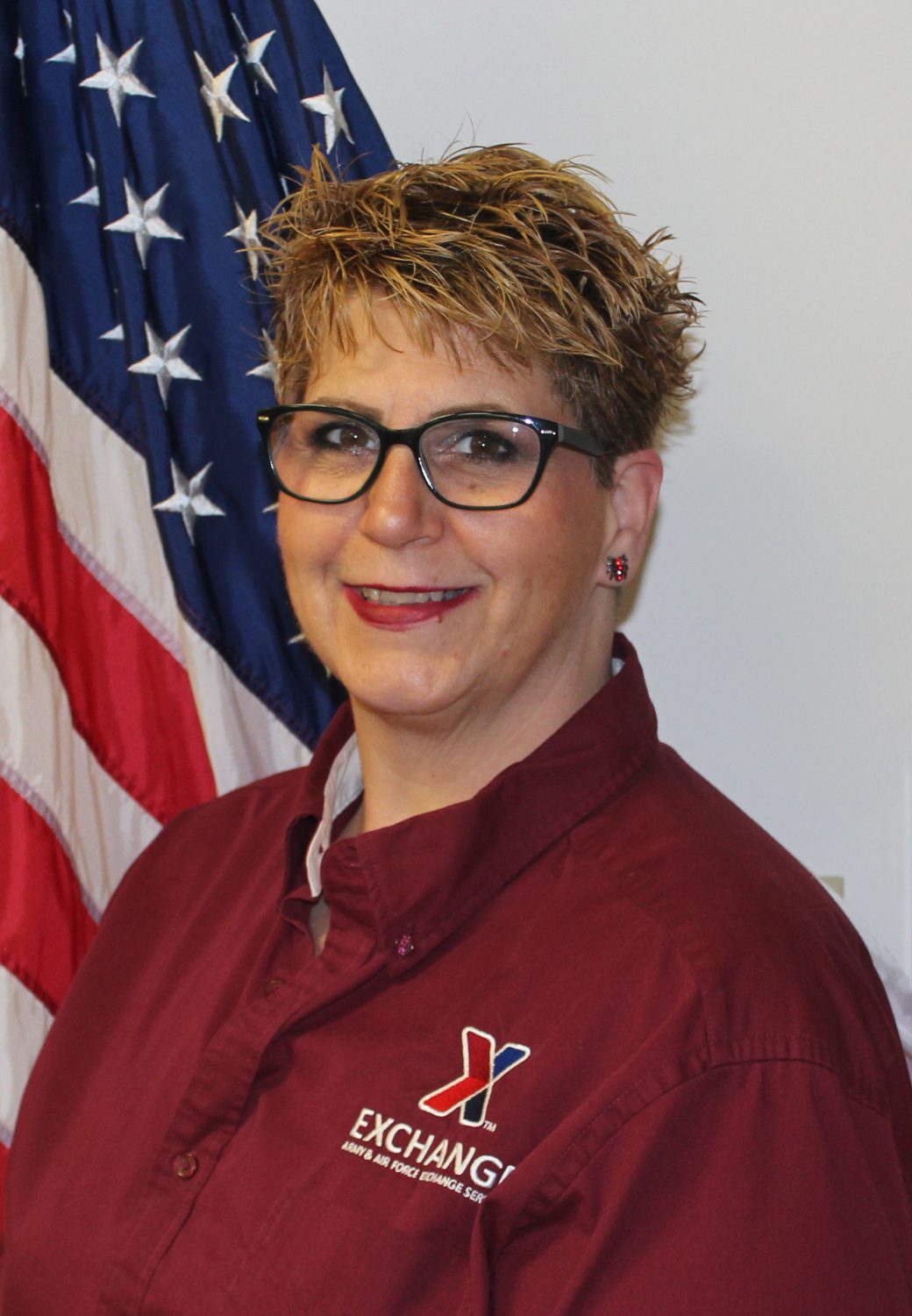 “I just want somebody to take care of me when I’m at that point,” said Sasser, herself a military spouse. “I don’t want to have to work to fulfill my loved one’s wishes. If these people who served want to be put to rest in their uniform, we’re going to make it happen. We’re going to do the best job we can possibly do to make their wishes come true.”

Adam passed away on April 15, just hours after being put into hospice care. Uniform and medals in hand, Rani finally made contact with a funeral home that could accommodate Adam’s service. On April 21, friends and family gathered at Robinson Mortuary North in North Little Rock to remember him as a man who deeply loved his children and always put family first.

“My kids got to see their dad in his uniform, which they’d never seen before,” Rani said. “They thought it was really cool that he was a Soldier. Lari really did an amazing job. I’m forever grateful for her.”

For Sasser, helping families like the Halls in their time of need isn’t just part of her job; it’s something much more personal.

“I’ve hugged many strangers with tears coming from my eyes,” she said. “That’s not really possible right now with the pandemic, so it was hard for me not to be able to hug Rani. But I’m very thankful I was able to be there for her.”