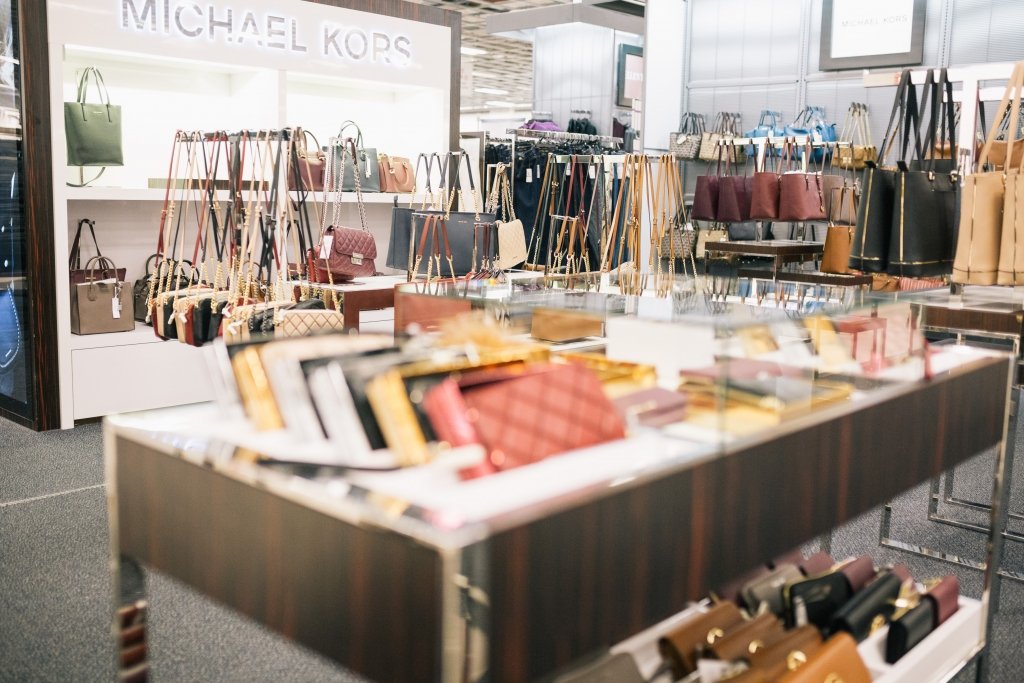 In March 2011, the then-Secretary of Defense issued the “Track Four Efficiency Initiatives Decisions” memorandum “to reduce duplication, overhead and excess, and instill a culture of savings and cost accountability across the Department of Defense.” In accordance with this memo, the Exchange was directed to convert what was a commanding general’s position from a Major General to a senior executive service civilian. Nearly five years later, the Exchange has been strengthened with implementation of private-sector business best practices and a focus on growth initiatives.

Since 2012, the Exchange has faced a 9 percent decline in its active-duty customer base which translates to more than 80,000 customers and their families. Failure to adjust and adapt to the military drawdowns would have resulted in negative earnings of $180 million by 2015. Such poor performance would have triggered, at best, drastically lower funding for Quality-of-Life programs, cessation of facilities improvement and at worst, insolvency.  These would result in a permanent loss of confidence for the relevancy of the Exchange.

Retail is about having the right merchandise, at the right place, at the right time. The focus is on merchandising and providing excellent customer service. Every day, we must prove ourselves to our customers, who are free to shop at numerous competitors. Increasing customer preference of online shopping means we are subject to competition from anywhere in the world.

Intensifying national brands, growing desirable concessions, tailoring convenience stores, transforming the online experience, forging relationship with movie studios (including Disney, Sony and Paramount Pictures, which showed first-run movies in the continental United States for the first time in the Exchange’s history), increasing efficiencies in logistics and many other efforts have transformed the Exchange and the benefit it provides to put the organization on solid financial ground. Noteworthy accomplishments achieved over the past four years include:

The Exchange brings a sense of community to America’s military installations. Our team satisfies the needs of those who serve their country, and many times offer the only access to true tastes and conveniences of home. By increasing earnings even as the Exchange’s customer base shrank and competition increased, the Exchange team has proven they are “all in” when it comes to making the lives of service members and their families better. The Exchange’s turnaround hasn’t been contingent on margins but an assortment improvements and aggressive overhead reductions.

While the organization’s turnaround has been incredible, our work is not done. The Exchange must provide an outstanding customer experience for every member of the military community. Customer satisfaction is every team members’ responsibility. A sustained focus on delighting every person who walks through our door will be critical to completing the mission to make the Exchange an indispensable partner to military readiness.

No one can do what we do. We’re a lifeline for troops serving in far-flung places. We go where other retailers can’t or won’t—including dangerous warzones and remote locations. Today’s Exchange is better prepared to deliver service and support to our military heroes and their families, wherever they serve.