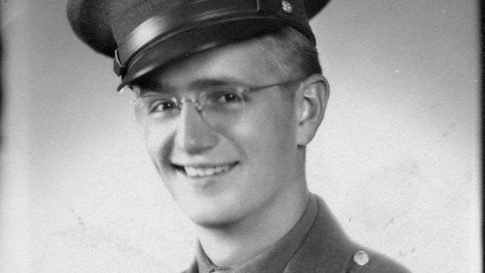 As the Exchange celebrated the first anniversary of welcoming home all honorably discharged Veterans with a lifelong online military exchange shopping benefit, World War II- and Korean Conflict-era Veterans are among those hailing the ability to shop on ShopMyExchange.com.

These Veterans, now in their 80s and 90s, are the oldest among the more than 62,000 former service members who have shopped tax-free at ShopMyExchange.com, reestablishing a connection to their military community and making life better for those who serve today.

Nearly 12 percent of Veterans who have been verified to shop online with the Exchange are between 71 and 90 years old.

“This benefit truly thanks all who served our Nation, regardless of age,” said Exchange Director/CEO Tom Shull, a Vietnam-era Army Veteran who worked to secure the change in Department of Defense policy to give all honorably discharged Veterans shopping privileges at military exchanges online. “The oldest Veteran to use the benefit is 98 years old and lives in Minnesota, proving online shopping is for everyone.

“It is such an honor to serve our World War II- and Korea-era heroes again.” 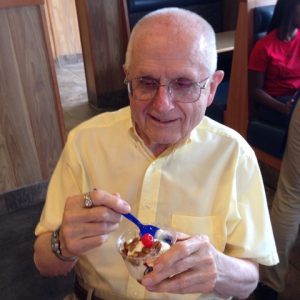 Gerald Hoffman, 94, was drafted during World War II at age 18. He served as a control tower operator in the Army Air Corps until April 1946. Now, he turns to ShopMyExchange.com for anything he can think of.

Hoffman lives in a large senior living facility in Tucson, Ariz., which he says gives him plenty of chances to tell his fellow Veterans about the benefit.

“Every chance I get, talking to a guy who might be a Veteran, I always make a point to bring it to their attention,” Hoffman said.

Willard Ammons, who served in the Air Force from 1947 to 1956, deploying to Japan and North Africa, recently bought a mattress set at ShopMyExchange.com.

“They even set it up for me,” said the 89-year-old from Geneva, Ala., near Fort Polk. “Great inventory, good delivery time—plus good prices and no sales tax. I’m very pleased with the service.” 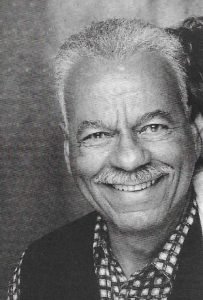 Edwin Perkins, 94, who served in the Coast Guard from 1942 to 1944, receives help from his son when shopping at ShopMyExchange.com.

“It’s a great service,” said Perkins, who lives in Berkeley, Calif. “The Exchange has things I need that I can’t find anywhere else.”

Perkins’s son, Lance, says the Veterans online shopping benefit has been a game-changer for his father.

“Rather than go to a big-box store, Dad wants to check the Exchange first,” the younger Perkins said. “It has become his first option for everything.”

Besides essentials such as mobility assistance devices and heating pads, Perkins also discovered the variety of food and snacks available at ShopMyExchange.com.

“Dad is especially fond of ordering cheese,” Lance Perkins said. “He even got some a few weeks ago in preparation for the holidays.”

The assortment of items and quality of service are just some of the perks.

‘Supporting the new guys coming up’

“He knows he’s supporting the new guys coming up,” the younger Perkins said.

Veterans can determine their eligibility to shop at ShopMyExchange.com/veterans.