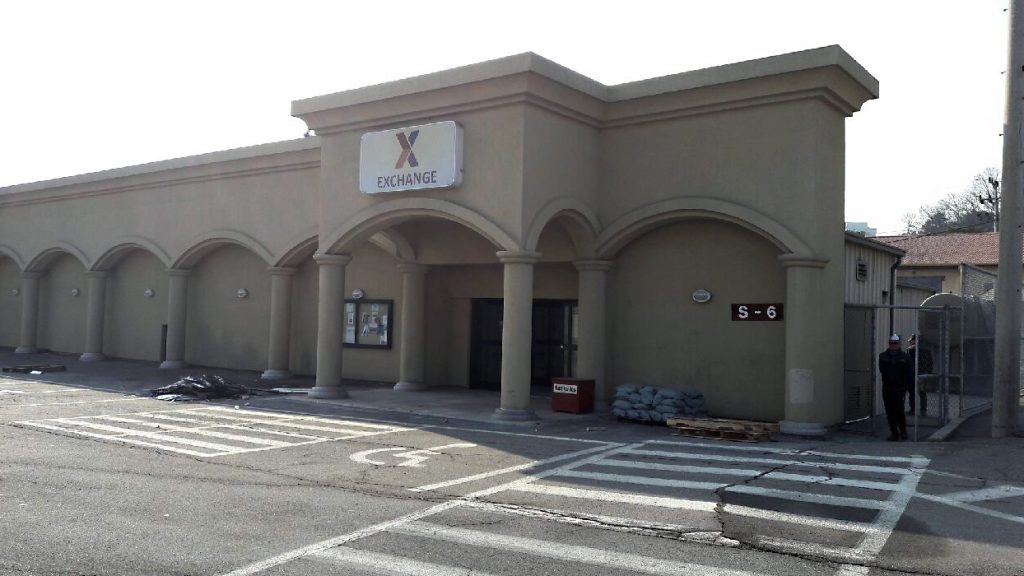 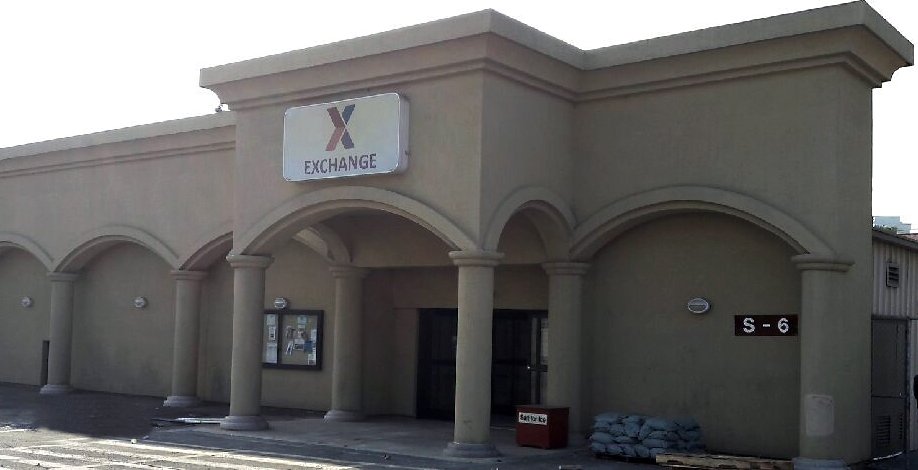 The Camp Red Cloud Exchange after its closing.

As the Army relocates troops to Camp Humphreys in South Korea, Exchanges across the northern part of the country are slowly closing. Many of these Exchanges and camps they supported have served the military since the Korean War. 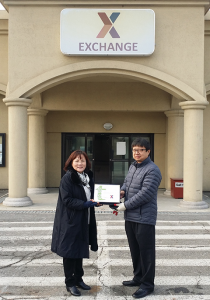 As an era ends, the Exchange team unites to deliver exceptional customer service—down to the last day.

Camp Red Cloud and its Exchange, which closed in December, was the fourth installation to close in the northern part of the country since 2017. In April 2018, Camp Jackson closed, preceded by Camp Stanley in September 2017. Camp Coiner closed at Yongsan in June 2017.

‘Serving the best customers: our Soldiers’

“We wanted to ensure that the Exchange, which has been here since the 1950s to support the military, stayed with them until the last day,” she said. “The majority of the associates closing each facility started working at the Exchange in their early 20s and spent more than 30 years serving the best customers: our Soldiers.”

Some of the 41 associates affected by the closings retired, while others were offered positions at Camp Casey or Camp Humphreys, Yi said.

Associates from Exchanges at Camp Casey and Camp Hovey received a monetary team award for readying Red Cloud for closing. 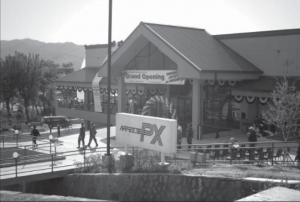 Camp Stanley at its grand opening, 2004.

The camps closed as part of the U.S. military’s relocation of thousands of troops from Seoul and areas north of the capital city to Camp Humphreys in the more rural Pyeongtaek area. Camp Humphreys is expected to grow from 10,000 troops and families to 44,000 troops families and civilians in the coming years.

In November 2017, to support the growth of Camp Humphreys, the Exchange unveiled its third-largest shopping center in the world. In September, Exchange and installation leaders cut the ribbon on a new mini-mall located near a housing development at Humphreys.

What about the other Exchanges?

Under the relocation program, Camp Kim will close in August. The Exchange will leave Yongsan by the end of the year, although the Dragon Hill Lodge Express, Subway, Pizza Hut will remain open. K-16, a small Army post with about 800 Soldiers about 30 minutes away from Yongsan will remain open. 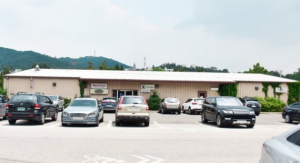 Camp Bonifas and its Exchange, located 1,300 feet on the South Korean side of the demilitarized zone, the stretch of no-man’s land between the two Koreas, will remain open.

Check out pictures of how Exchanges served troops during the Korean War in the Exchange History Flickr album.