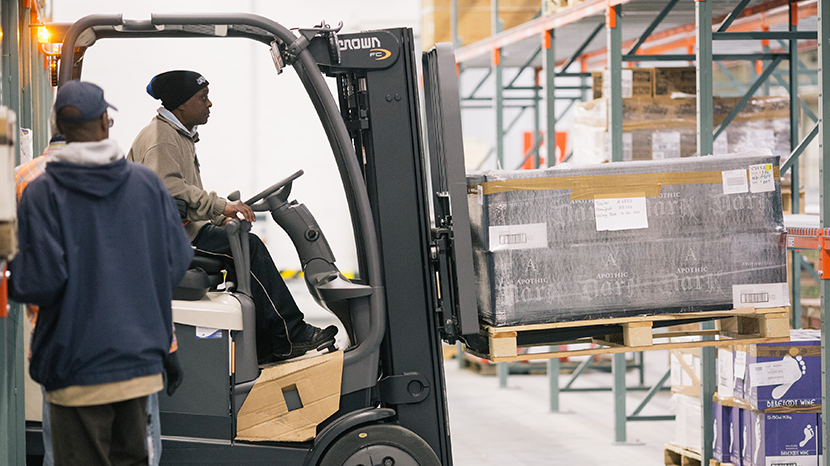 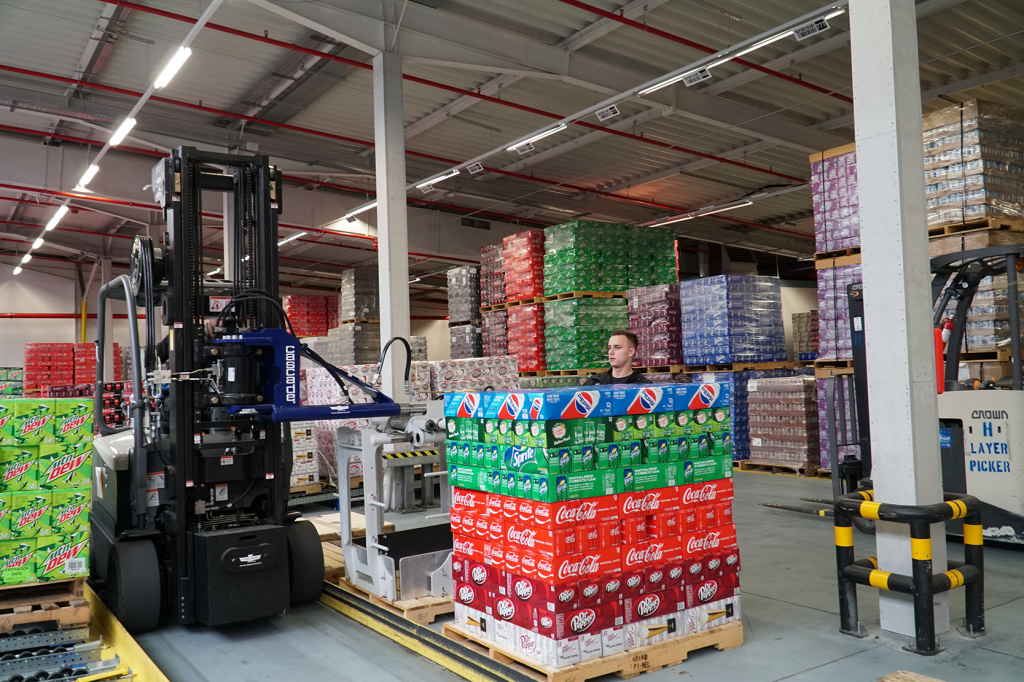 In 2017, when the Germersheim Distribution Center in Germany began operations, 80 percent of the 230 associates were new hires, which presented enormous challenges for Manager Jason Rakestraw and his staff.

They needed to train associates on a new industry best-practice warehouse management system and teach proper safety standards to a workforce with limited or no warehouse experience and whose primary language was not English.

Thanks to Logistics, Loss Prevention and HR managers working together to build a workforce dedicated to a safe and healthy working environment, the Germersheim DC reduced its injury frequency rate by 65 percent after only two years of operation.

The number of associates injured while on the job dropped from 15 to eight. None of the injuries was serious, ranging from accidental cuts from box cutters to dropping a box of merchandise on a foot.

“I know we only had eight injured this past year, but they are people, not a number.”

Rakestraw, the center’s manager, said that working with such a new staff unaccustomed to Exchange warehouse practices and still having a lower IFR is a testament to the team’s dedication to safety. 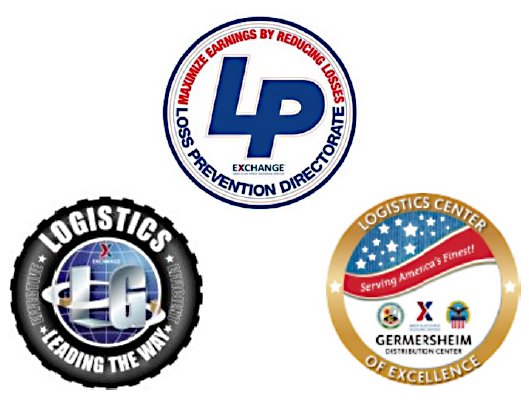 “We have been diligently training our staff on how to work safely because we want them to go home at night and be able to come back the next morning,” he said. “Our managers, foremen and supervisors own their areas and are responsible for keeping safe working environments.

“Our associates are very vigilant with their co-workers to work safe.”

Managers brought in cupcakes made at the Exchange Bakery in Gruendstadt which were decorated with “Buzz the Safety Bee” on them to share with the team during a celebration. See pictures of the big celebration.

“We must continue to work aggressively to lower the number of people who are getting injured on the job,” Rakestraw said. “I know we only had eight injured this past year, but they are people, not a number.”

See the injury frequency rates at the Exchange’s other distribution centers for 2017 and 2018.

Used throughout various industries as the standard, an “injury frequency rate” is the number of lost work time injuries per 1 million hours worked. The IFR may be different from the percentage decline in injuries.

Reporting Tools Ensure Safety is a Priority in Distribution Centers