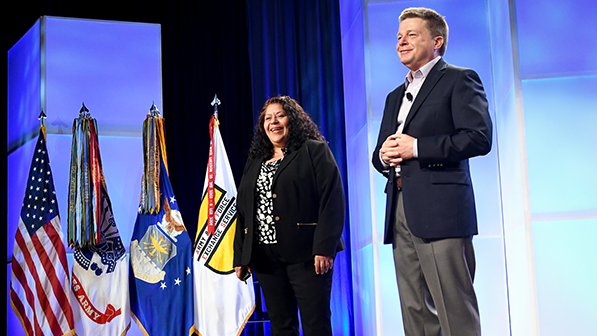 Best of the Best: Which Exchanges Walked Away with the X Award, Services Cup and Other Awards? 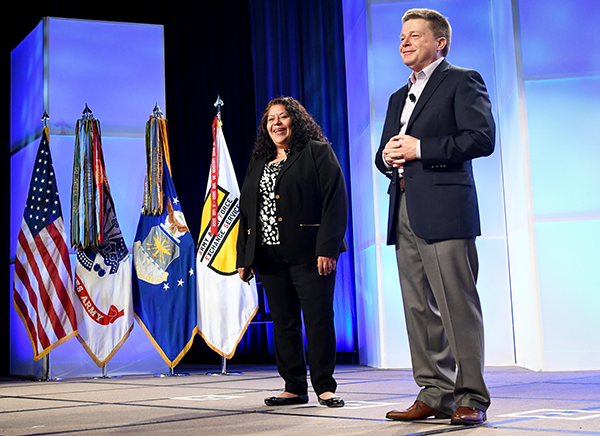 The COO X Award—given to one main store in each region that is setting the bar for operational excellence based on earnings, MILITARY STAR penetration, gross margin return on investment and inventory variance—was awarded to:

“Every day, Exchange associates go above and beyond to care for those who serve,” said Chief Operating Officer Dave Nelson. “The recognition they receive with these awards is beyond deserving for their extraordinary efforts.”

The Services Cup is awarded for improving the customer experience and earnings via services and vending. Because services was a major component in achieving stellar 2018 earnings, multiple locations were awarded the Services Cup award:

Western Region took home the Loss Prevention Safety Award, having achieved a 20% reduction in recordable accidents over the prior year.

The Global Connection Award for supporting diversity and inclusion in the workplace was presented to Offutt Air Force Base Exchange.