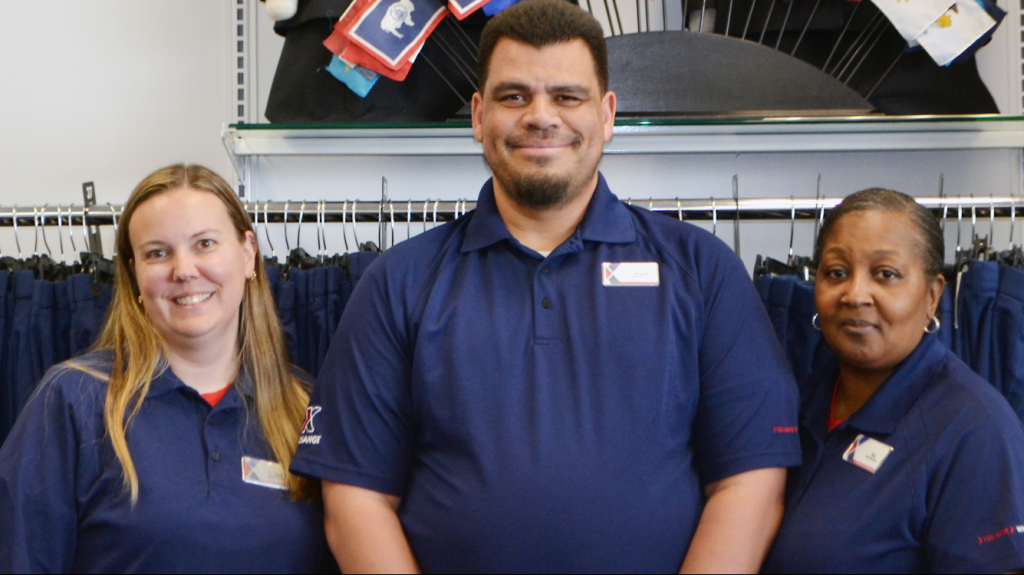 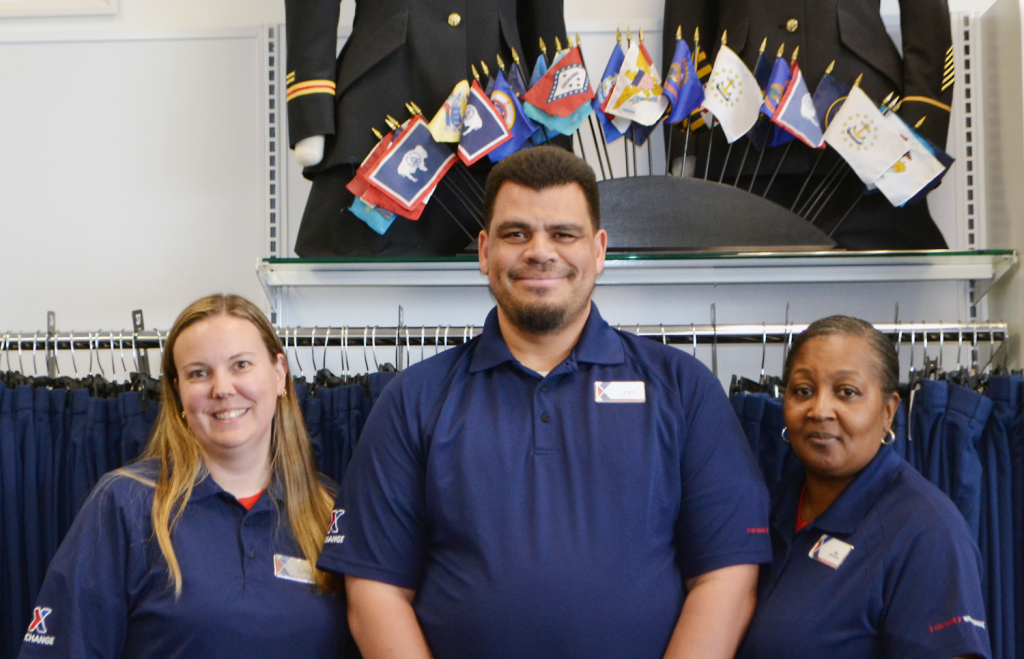 Retired Chief Warrant Officer Wilson Roach’s family called him a “true Soldier” who served for 30 years, including two tours in Vietnam, before retiring in 1984.

When he passed away Feb. 15 at 83, his son, daughter and son-in-law vowed to fulfill his wishes of being buried in his original military dress blues. 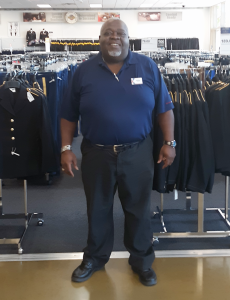 The family turned to the Military Clothing store at Fort Bliss, Texas, for help with getting every bar, pilot wing and ribbons attached to Roach’s uniform according to regulations.

“We were helped by managers who went above and beyond, personally making sure we were absolutely cared for and treated right,” wrote Kent, Roach’s son.

Valentinsantos even found a replica of Roach’s dress blues for the family to keep to remember Roach. Agosto-Ramos created a new rack of military ribbons and other awards and medals for the uniform.

Kent’s sister, Karen, who worked with the Exchange in the late 1970s in Stuttgart, Germany, said she couldn’t have been more thrilled at the customer service exhibited by the MCS staff.

“Care is exactly what they did and in every sense of the word,” she wrote, in her letter. “It warmed this girl’s heart.”