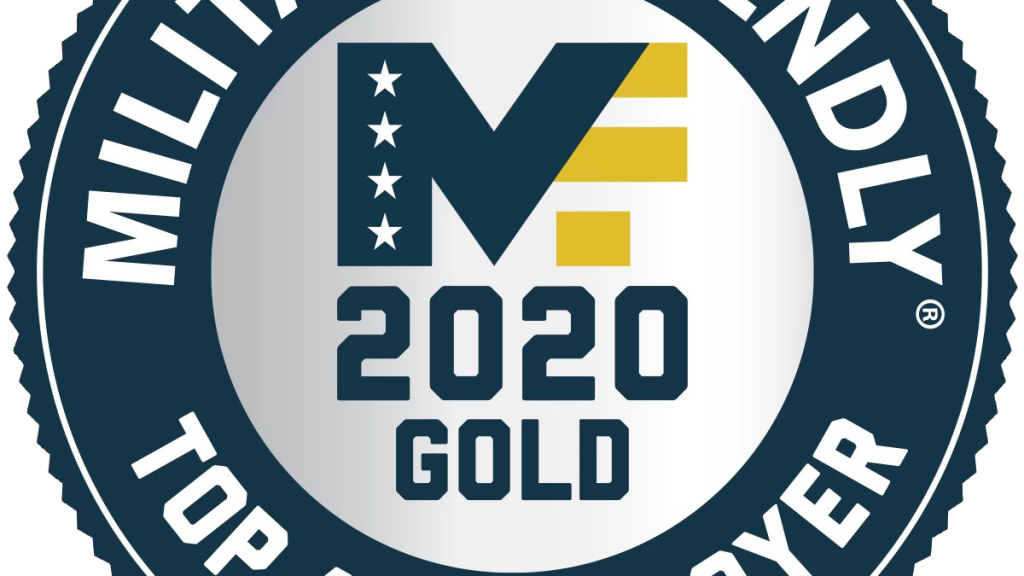 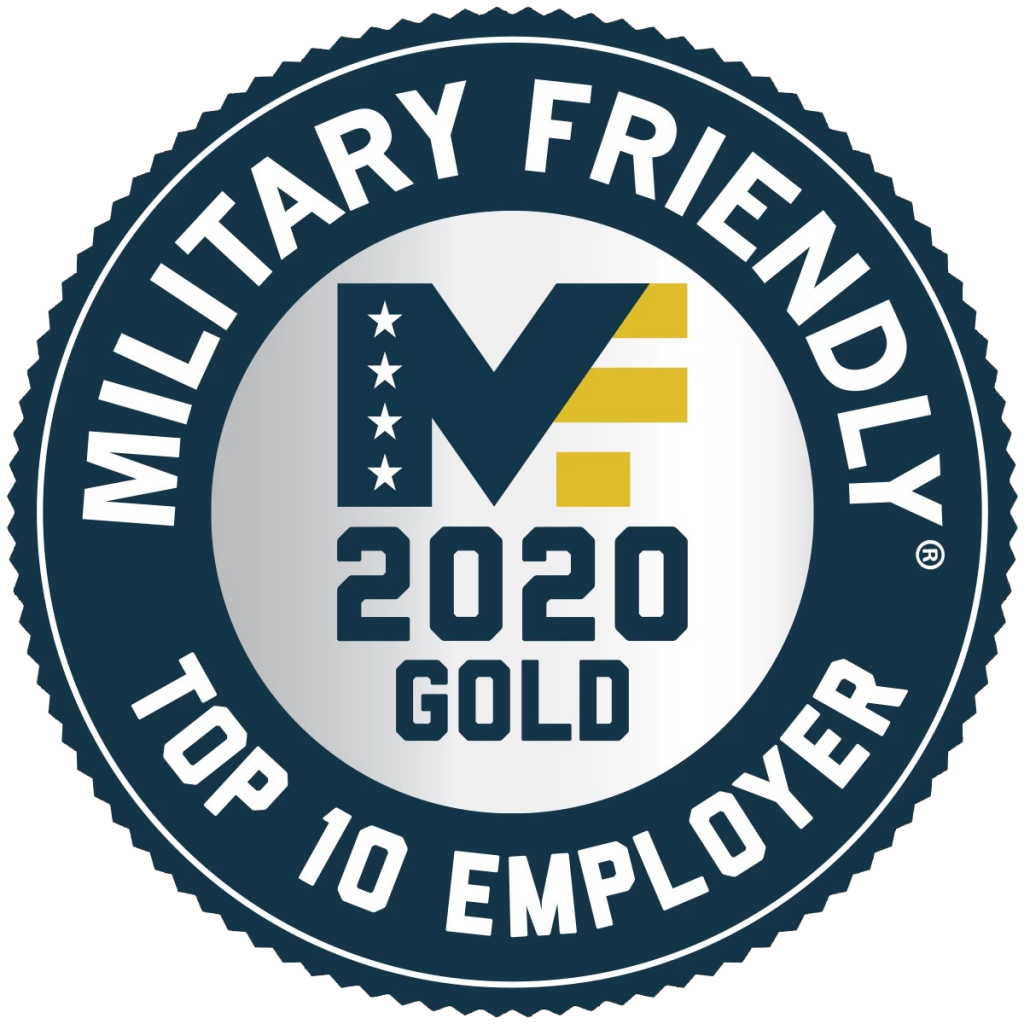 For the eighth consecutive year, the Exchange has been named a “Better for Veterans” Military Friendly® Employer by Viqtory Media, publisher of G.I. Jobs magazine.

The Exchange ranked in the Top 10 for the third year in a row in the Retail Consumer Goods and Government/Non-Profit category and received a Gold distinction, which is given to employers setting an example with their programs and initiatives to hire and retain Veterans.

The annual list recognizes companies based on hiring, retention, promotion and advancement of Veterans and service members. This marks the 10th time the Exchange has been named a Military Friendly® Employer.

“The Exchange is honored to have received the 2020 Military Friendly® Employer designation—we strive to be the employer of choice for our Veterans and family members,” said Leigh Roop, Exchange Executive Vice President and Chief HR Officer. “It is a privilege to be recognized as a Gold standard employer for our efforts in the recruitment of Veterans.”

Throughout the year, the Exchange recruits Veterans for its Veteran Retail Management Training program as well as downrange positions that utilize skillsets gained while in the military.

Military Friendly® is the standard that measures an organization’s commitment, effort, and success in creating sustainable and meaningful benefits and employment opportunities for Veterans and their families. The Military Friendly® Employers list is created yearly based on extensive research using public and government data sources for more than 8,800 employers nationwide.

This year, nearly 300 employers received the Military Friendly® designation as being “Better for Veterans.” The complete list will be published in the December issue of G.I. Jobs magazine.