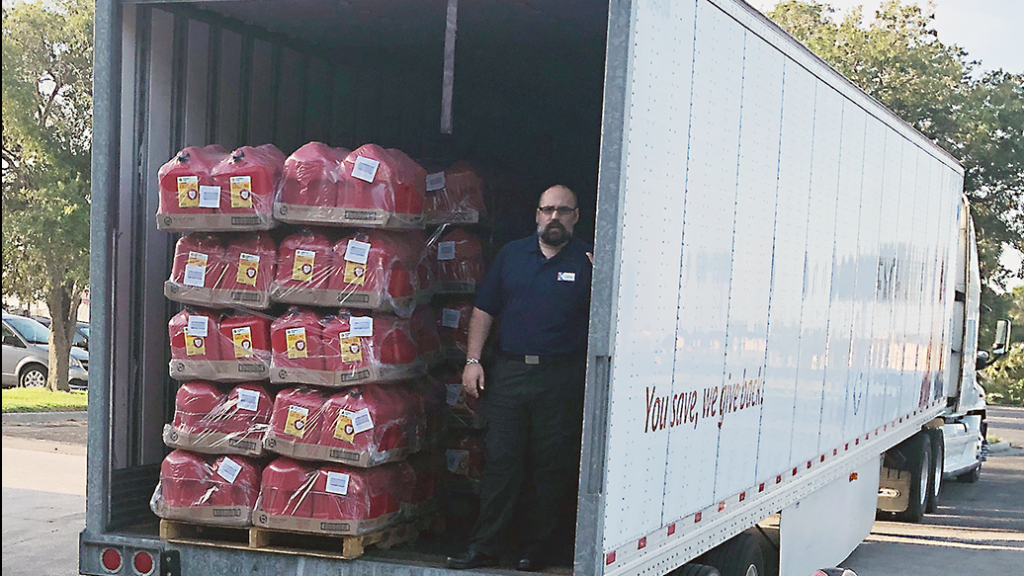 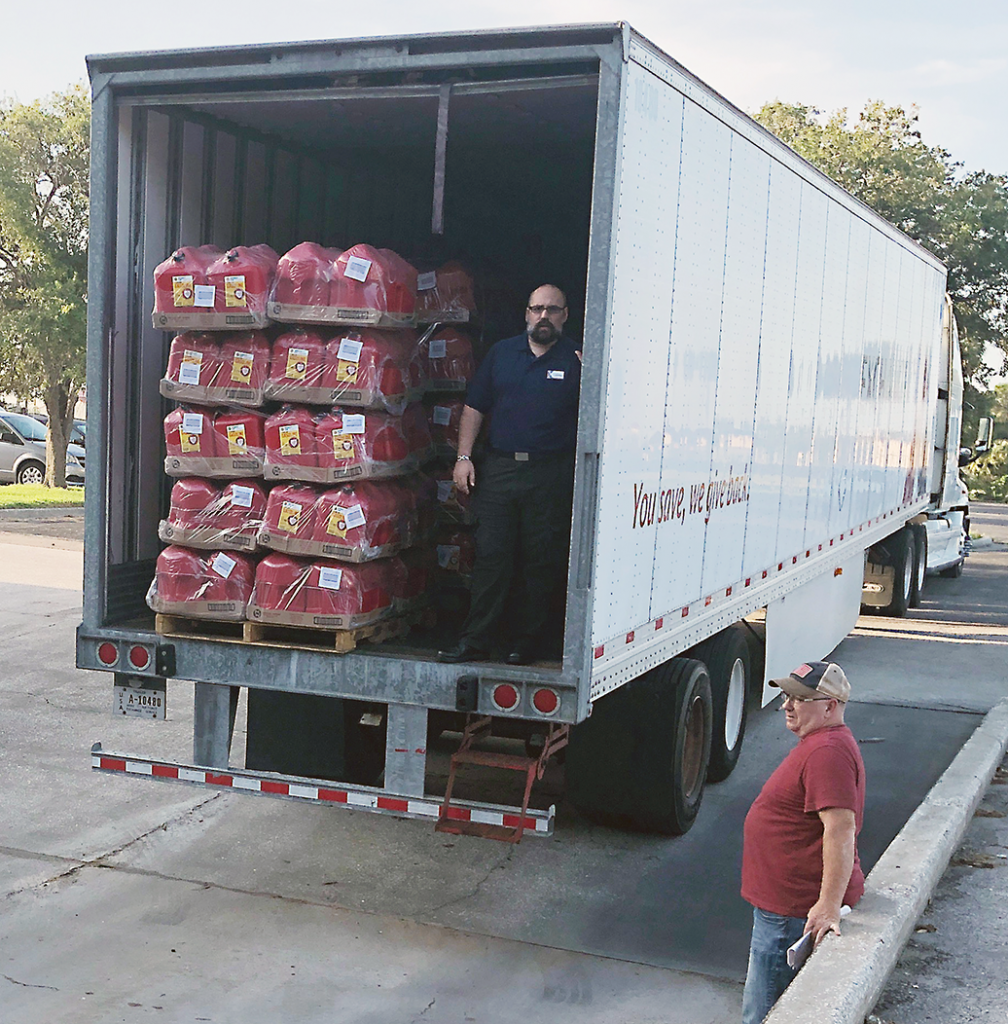 The Exchanges at Florida’s Patrick AFB and Homestead ARB closed Sunday, while managers at at Fort Stewart, Hunter Army Airfield and Joint Base Charleston were preparing to shut their stores Tuesday or Wednesday as Hurricane Dorian skirted the Southeastern coast.

The Express at Homestead is expected to open Wednesday.

Patrick leaders used Facebook to communicate to the military community that the store would remain closed until further notice. They also posted information that the store was out of electrical generators but had plenty of bottled water. 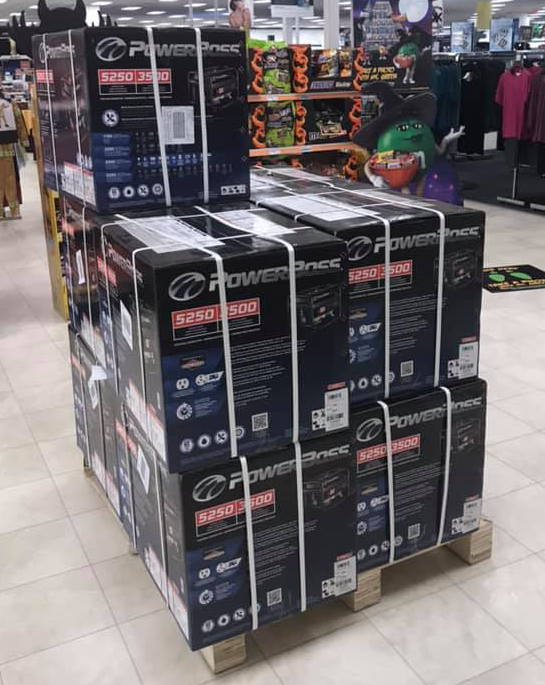 The Facebook page of the JB Charleston Exchange told the military community that the main store had electrical generators.

On Facebook, the Stewart and Hunter Exchanges urged customers to be safe and watch out for poor weather and hazardous driving conditions. All Exchange stores were open Tuesday except for the  Sixth Street Subway restaurant and furniture store at Fort Stewart. All stores closed between 2 p.m. and 3:30 p.m., while the Popeyes was expected to close at 5 p.m., followed by the Burger King at 7 p.m.

Hunter Army Airfield is evacuating at 5 p.m. Tuesday. The Hunter Corner Express and Hunter Kiosk were open Tuesday but will close sometime that afternoon. All Hunter stores closed by 4 p.m. Tuesday and may reopen Friday.

Fort Stewart will close at noon Wednesday, according to the installation’s Facebook site.

On Tuesday, Exchange managers across the Southeast said supplies of merchandise, water and fuel were good.

Operations at MacDill AFB, the Southern Command and the Shades of Green Express at Walt Disney World were normal. All are located in Florida.

Truckers from the Dan Daniel Distribution Center in Virginia are continuing to make deliveries of bottled water and emergency supplies to MacDill AFB, Fort Stewart, Hunter AAF and JB Charleston. The DC had 26 trailer-loads of bottled water.

Terminal closures, however, may affect delivery of containers to Puerto Rico, managers said.