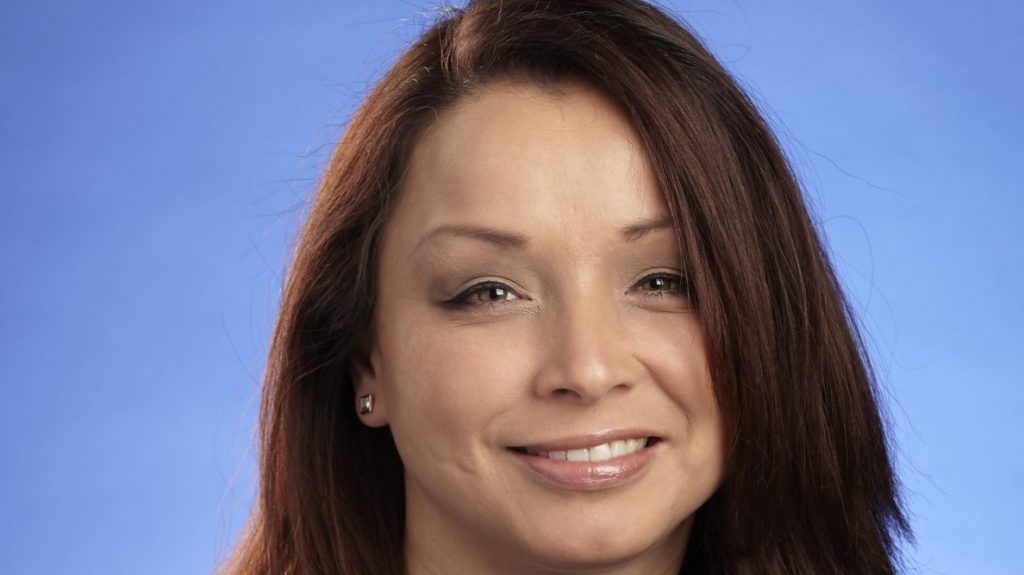 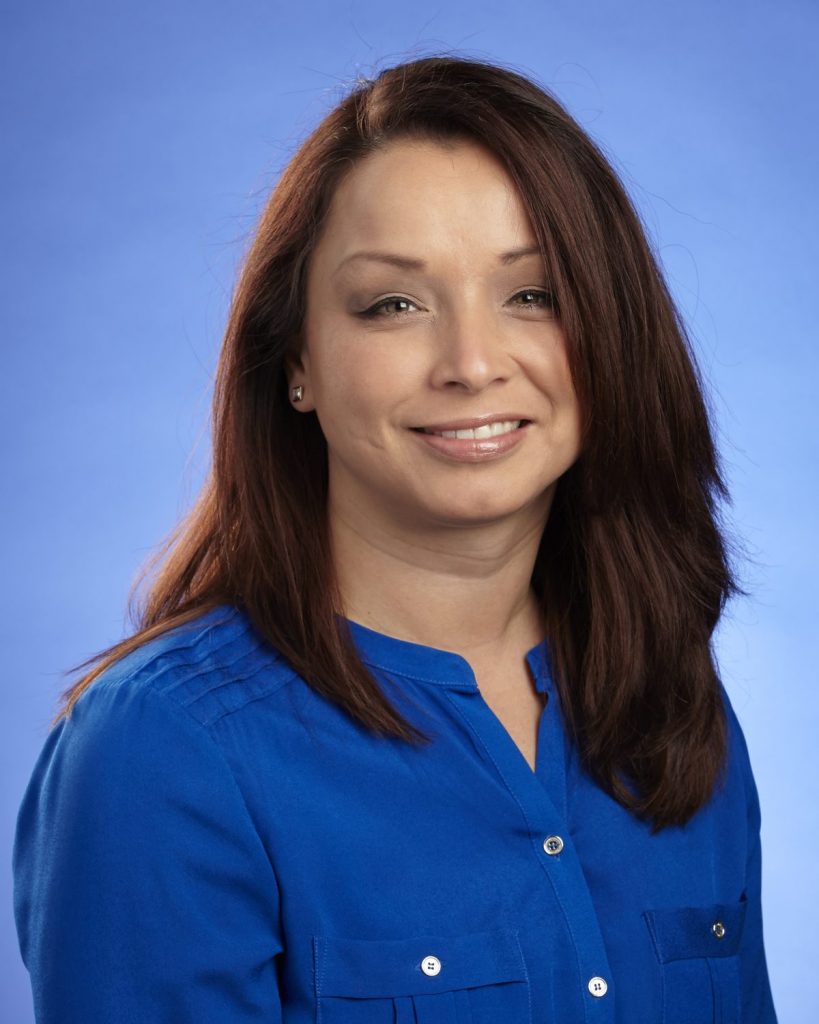 “I take what we have today and find ways to make the Express even better for Soldiers, Airmen and families,” Marissa Tinoco says.

Marissa Tinoco, a buyer-contracting officer in Consumables, was named a Category Manager of the Year by convenience retail magazine Convenience Store and Petroleum (CSP).

“I like finding new programs that will enhance the customer experience,” said Tinoco, who has been with the Exchange for nearly 12 years and in Consumables for the last three. “I take what we have today and find ways to make the Express even better for Soldiers, Airmen and families.”

“That this award is determined by our suppliers and vendors makes Marissa’s win even more impressive,” said Eric Sidman, vice president, convenience channel division. “Her hard work and professionalism has caught the attention of her peers in the industry.”

Tinoco is quick to credit to her colleagues.

“I’m just a small part of a great team,” she said. “I couldn’t do it alone and give a lot of credit to my teammates and our stores for all the work they do to execute these programs.”

This is the fifth year CSP has recognized category managers. Winners were announced at a presentation in New Orleans on Feb. 18 and will be featured in the April issue of the CSP magazine.