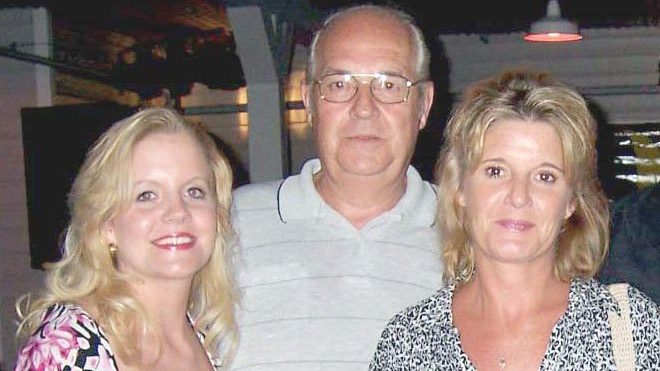 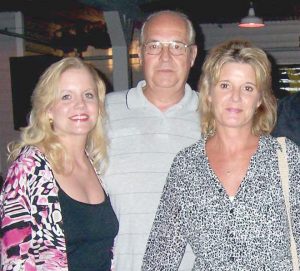 Casandra Winbush has worked for the Exchange for 19 years, but her connection to the organization goes much further back.

Her father, Sgt. Maj. Earl Schlarb, served as the Exchange’s Europe Senior Enlisted Advisor from 1979 to 1981. Years later, he and his wife would run a flower shop in the Redstone Arsenal Exchange mall. Schlarb always encouraged his daughter to think of moving to Dallas to start a career with the Exchange. After graduation, Winbush took her father’s advice and headed to Texas, where her sister, Yvonne Finch, worked for Exchange headquarters.

“My parents are the Exchange’s biggest supporters. We would go to the base each Tuesday and shop at both the commissary and Exchange. Anything we purchased—school clothes, Christmas gifts—we got from the Exchange,” Winbush said. “To this day, they still go every Tuesday.”

After a few applications, Winbush was hired as an office assistant in E-commerce. She used her lunch breaks to learn new skills from her co-workers, such as graphic design. Her hard work paid off as she was rose to a marketing position and then to the Planogram Department, where she spent the bulk of her 19 years. In the last four years, she has served as the fixture and equipment manager for Real Estate.

Her sister Yvonne served with the Exchange for 26 years before retiring as Chief of Services in 2006.

“When I was a teenager, I would visit my sister when she worked at the Munich Exchange office,” Winbush said. “Sometimes I would be her ‘assistant’ for the day. I remember visualizing myself in her position one day.”

For Winbush, family serving family is all about being a part of the greater mission.

“Whether you are military personnel, a customer or an employee, you are family and we are all in it together to serve one purpose: Providing a piece of home for our troops who are away from home,” she said.

Facebook-friendly version: Casandra Winbush followed the advice of her father, former #Exchange Europe Senior Enlisted Advisor Sgt. Maj. Earl Schlarb, and sought out a career with the Exchange. She’s since spent the last 19 years serving the best customers in the world. “Whether you are military personnel, a customer or an employee, you are family and we are all in it together,” she said. Read more about Casandra’s #familyservingfamily store: https://wp.me/p7iUVQ-4fa.