The Exchange at 125: At One Time, the Exchange Couldn’t Sell TVs or Computers 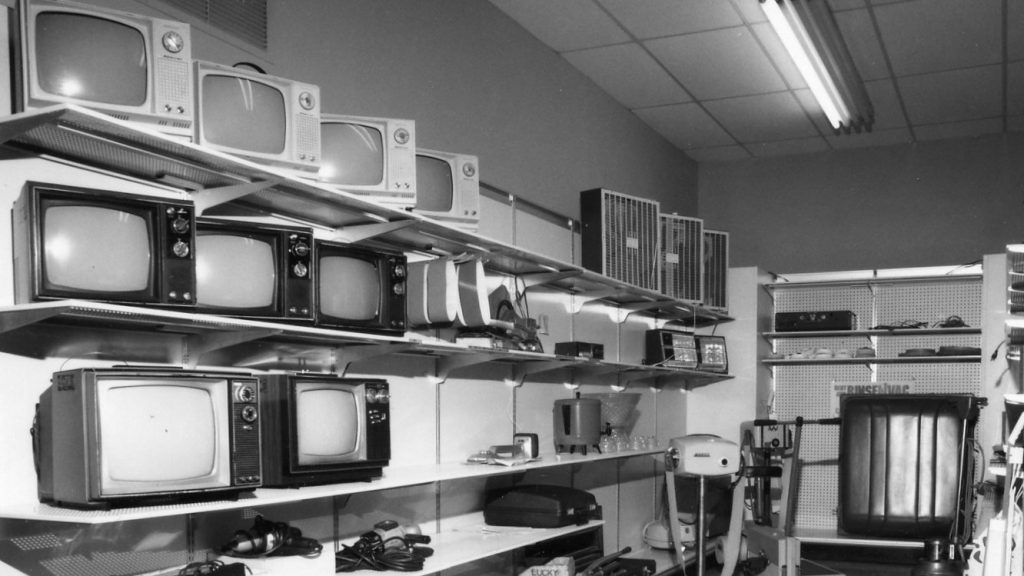 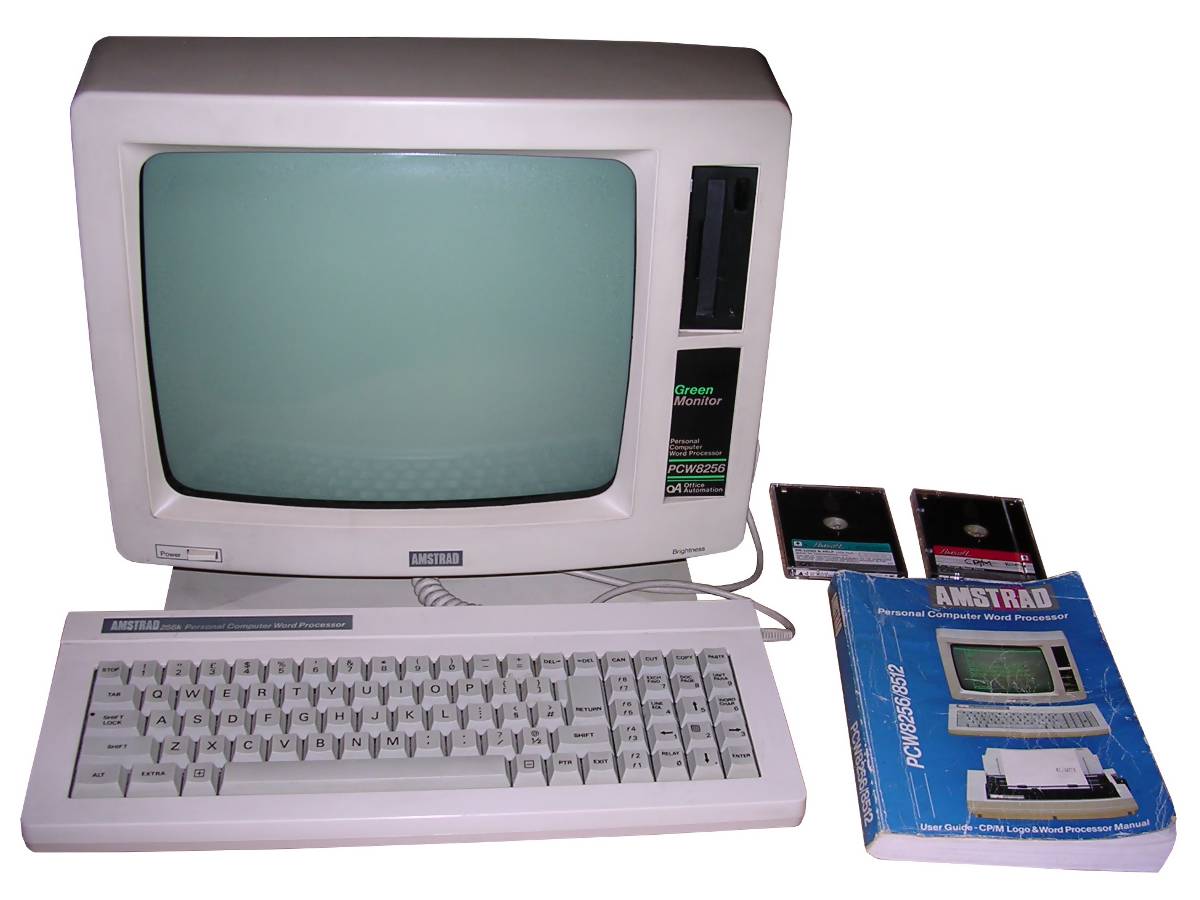 In 1986, the Exchange was granted permission to sell computers in 130 computer shops worldwide, which became known as the “PowerZones” in the early 2000s.

Once upon a time, shoppers couldn’t find televisions or computers for sale anywhere in the Exchanges.

Since 1949, the House Armed Services Committee and Department of Defense have regulated what the Exchange can sell.

In 1986, the committee gave the Exchange permission to sell computers in 130 computer shops worldwide, which became known as “PowerZones” in the early 2000s.

Finally, Jan. 1, 1989, was the first day all CONUS Exchanges could sell TVs—but only table-tops no larger than 26 inches made or assembled in the U.S.

Now look at what the PowerZones sell: TVs big enough to take up an entire wall in your house, the latest in Apple and PC computers, and any other electronic gizmo shoppers want. 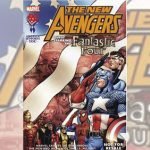 #FlashbackFriday: A Comic-Book Tie-in That Was an Exchange Marvel

#FlashbackFriday: A Comic-Book Tie-in That Was an Exchange Marvel