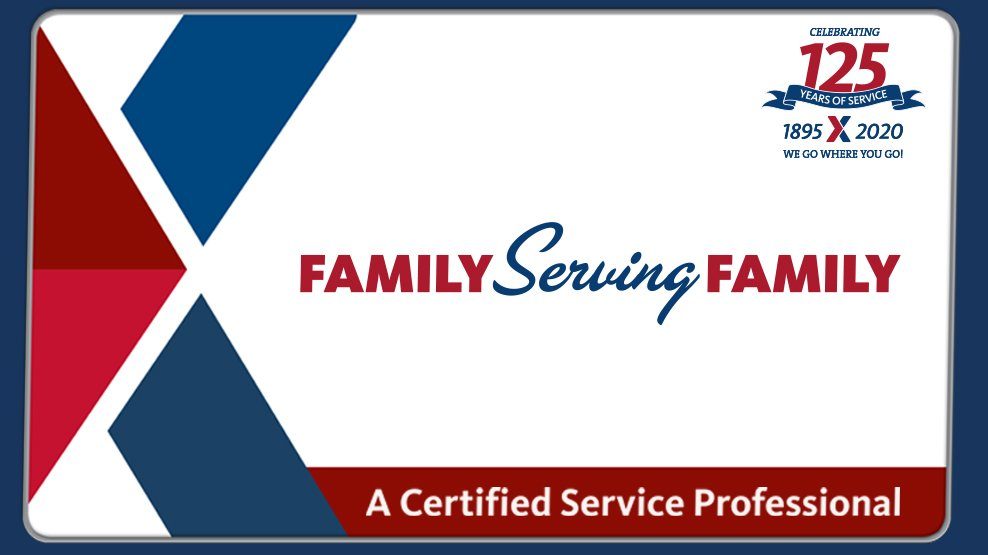 Shortly after her 18th birthday, Lisa Piper’s Air Force retiree father took her to the Exchange for some holiday shopping and asked on his daughter’s behalf if they were hiring.

After a quick interview, Piper was hired on the spot for seasonal help and has spent the last four decades serving the best customers in the world. (Her future sister-in-law, Rose Guerra, was also hired around the same time.) 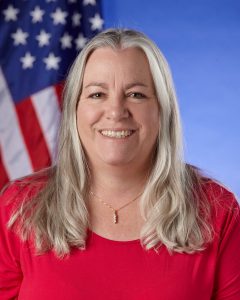 Lisa Piper first visited the Exchange shortly after her 18th birthday. She was hired on the spot.

The Exchange has been there for Piper’s family through difficulties, which is a big reason for her devotion to the organization. In 1986, her young daughter was diagnosed with leukemia, requiring frequent trips to Houston for treatment.

There was no law such as the Family Medical Leave Act that protected Piper’s employment at that time, yet the Exchange made sure she always had a job to come back to.

Now, that same daughter, Crystal Guerra-Kuberski, is in her 17th year working for the Exchange.

“I basically grew up with the Exchange,” Piper said. “My parents still come shopping at the Exchange sometimes weekly to see us. My family means everything to me, and the Exchange has been a huge part of my life.”

Lisa and Rose will celebrate 40 years with the Exchange later this year. They—and Crystal—have spent their entire careers with the Goodfellow Exchange.

Facebook-friendly version: When Goodfellow AFB #Exchange associate Lisa Piper’s young daughter Crystal was diagnosed with leukemia in 1986, the Exchange was there for her. Now, Lisa is celebrating nearly 40 years with the Goodfellow Exchange—and Crystal is celebrating 17 years as an associate! Read more about their #familyservingfamily story: https://wp.me/p7iUVQ-4fh.