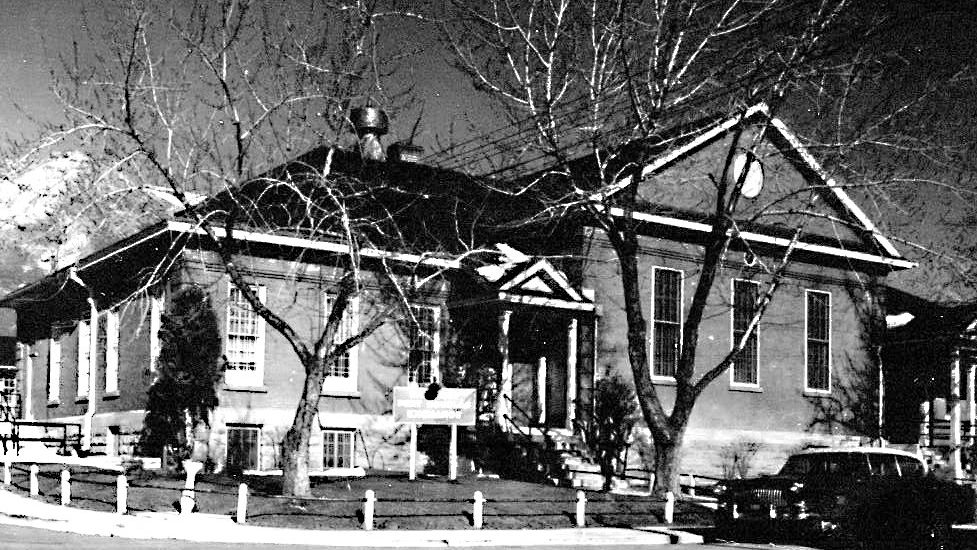 The Exchange at 125: Blasts from the Past 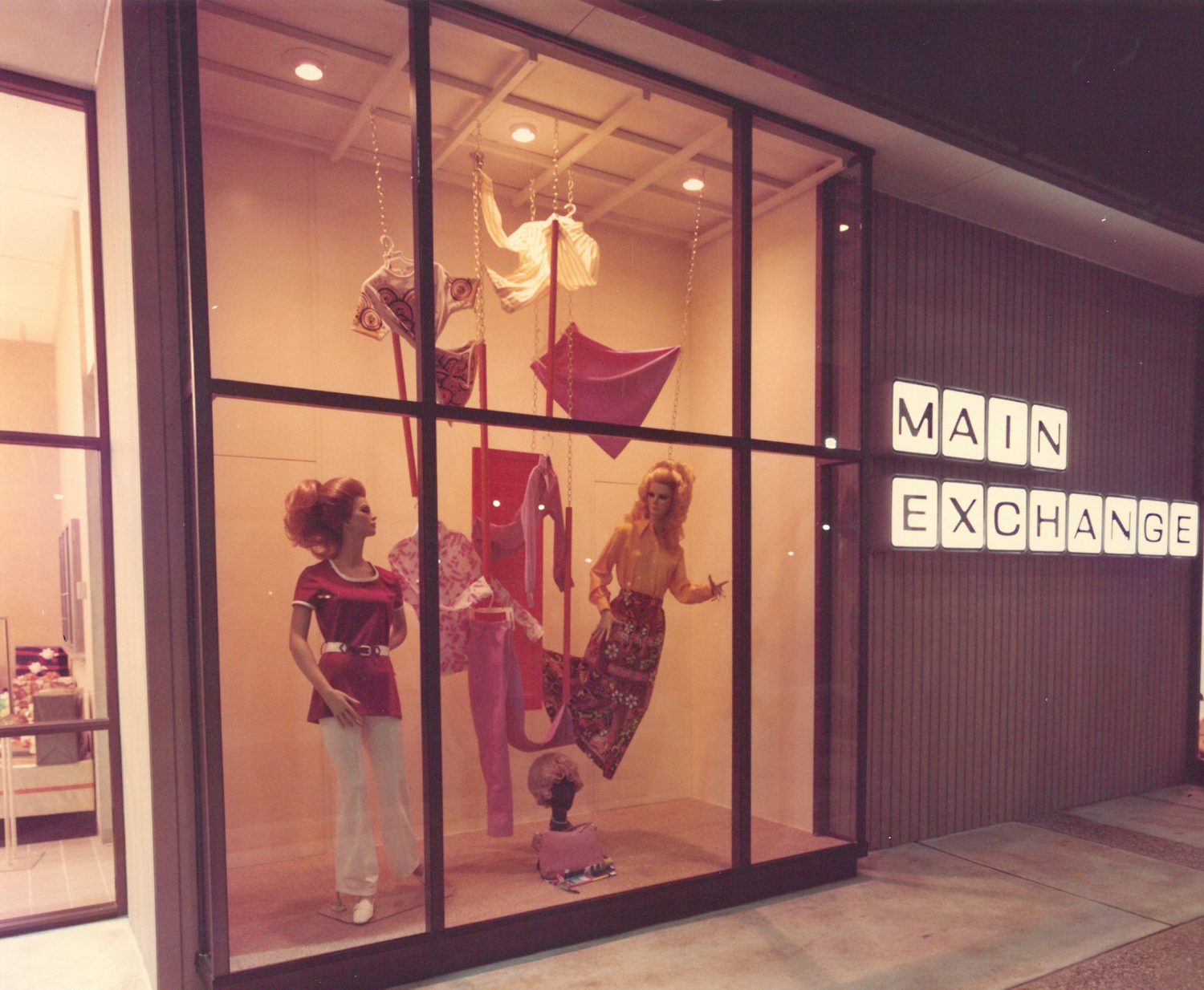 Exchange facilities have come and gone in many forms over the years.

Some exchanges around the world are now just fond memories. Many of them started in the early days of World War II to train Army pilots, but then closed after combat ended.

In Texas alone, air bases were once located in Amarillo; Austin; Fort Worth; Laredo; and Army posts in Galveston and Mineral Wells, among other towns and cities.