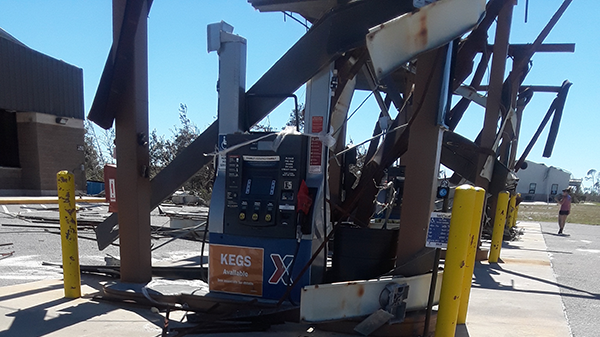 The Exchange at 125: From Earthquakes to Hurricanes, Exchange Associates Have Been There 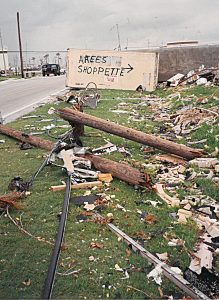 Exchange associates have responded to destructive scenes as far back as 1964.

Dating as far back as 1964 when a killer earthquake struck Alaska, Exchange associates have deployed to the destructive scenes left in Mother Nature’s wake to serve those who served with recovery efforts.