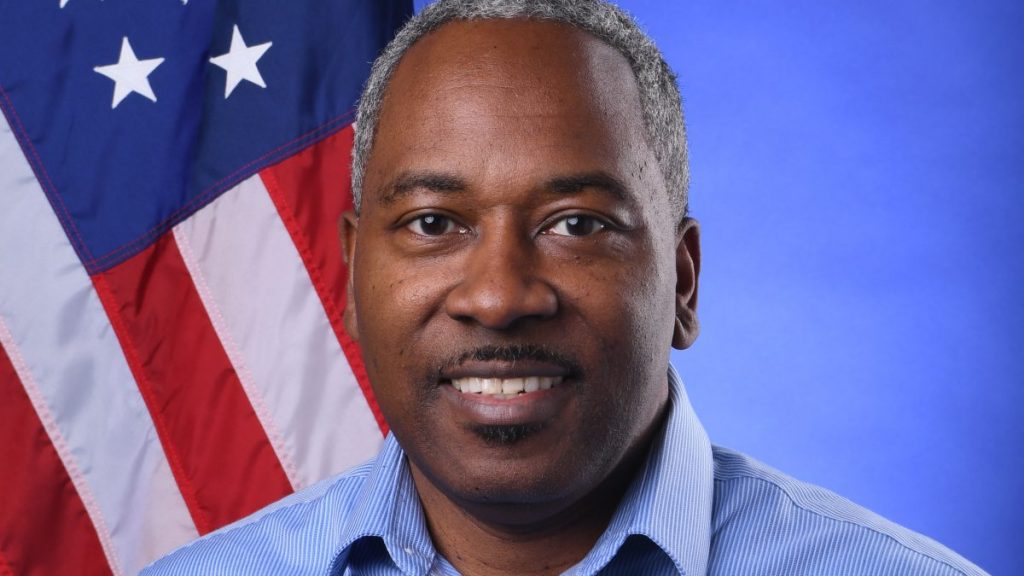 To Ronald McDuffie, family serving family connects him to his roots planted deeply in his father’s military career. The late Henry McDuffie, a career Soldier, set a good example.

“I’ve always admired his values to strive to be the best while being good, too, and supporting my neighbors and community,” said McDuffie, general manager at Fort Polk, who served as an Army Reservist from 1987 to 1996. “I always wanted to serve an institution I had always admired—the men and women of the Armed Forces.” 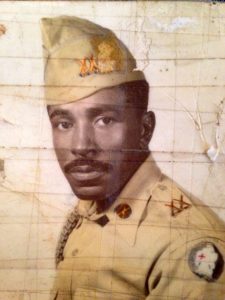 Ronald McDuffie’s late father, Henry McDuffie, was a career Soldier who set a good example for his son.

In 1989, McDuffie began managing the Exchange’s Burger King at Fort Benning, the last stop on his father’s 27-year Army career that dated back to World War II.

“When I was offered a job, my wife had just given birth to twins, and I knew this was an opportunity to secure benefits,” McDuffie said. “The rest is history, as they say.”

McDuffie’s Exchange career has encompassed managing restaurants at installations in Alaska, Florida, Georgia, Germany and North Carolina. He served as a program specialist HQ in Dallas before assuming his current position at Fort Polk.

Looking back over his career, McDuffie said he wouldn’t change a thing.

“My career has given me the opportunity to meet and work with some truly great people,” McDuffie said. “The Exchange’s core value of family serving family gives me a chance to give back and support the best customers in the world.” 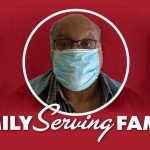