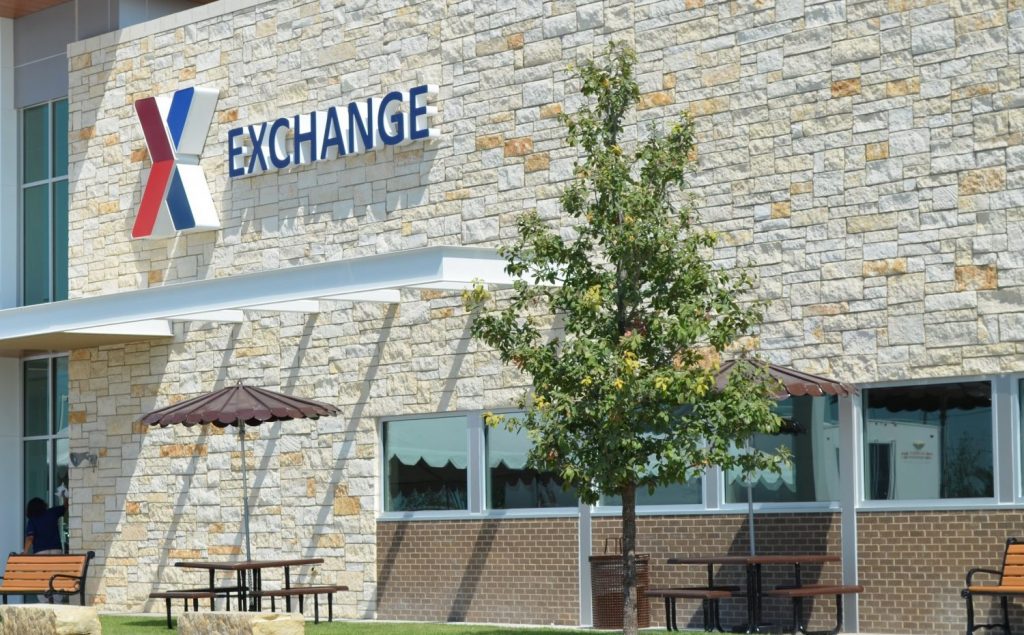 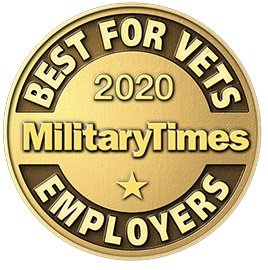 Military Times recognized the Exchange as a top employer for Veterans for the seventh year in a row.

The Exchange has been recognized by Military Times as a Best for Vets Employer for the seventh year in a row.

The Department of Defense’s largest retailer ranked 20th on a list of 144 for-profit and nonprofit companies.

Best for Vets employer rankings are based on a voluntary survey that included more than 100 questions seeking detailed information based on company policies and practices related to veteran recruitment and retention, support for translation of military skills to civilian credentials, support for military spouse employment and accommodations for members of the National Guard and reserves.

In this year’s rankings, the Exchange earned high marks for its programs to attract and retain Veterans as well as employment support for National Guard and Reserve associates.

“The Exchange remains committed to hiring Veterans and is honored to be recognized for its efforts,” said Air Force Chief Master Sgt. Kevin Osby, Exchange senior enlisted advisor. “Veterans are a force multiplier for the Exchange. With Veterans a key member of the team, the Exchange is better positioned to deliver the hard-earned benefit to Warfighters and military families.”

The Exchange is closing in on its goal of hiring 50,000 Veterans and military spouses by the end of the year.