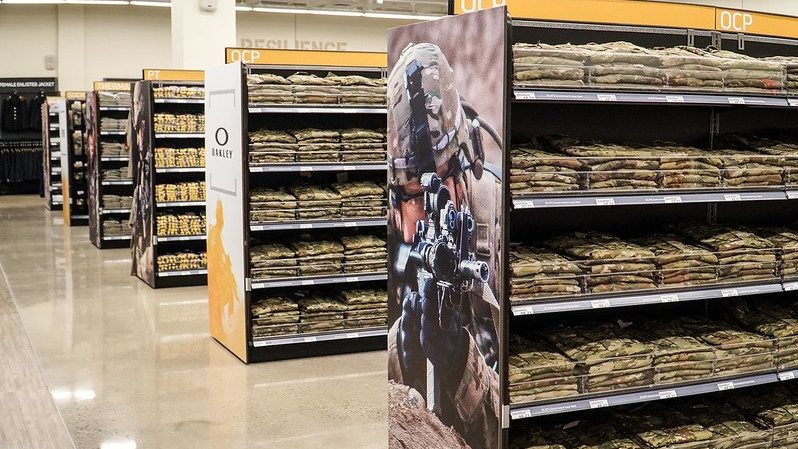 For the first time in four decades, the MILITARY STAR credit card program—administered by the Army & Air Force Exchange Service—is raising the credit limit on its Military Clothing Plan.

Eligible Warfighters can now purchase up to $1,000 in qualifying merchandise on their MILITARY STAR® Military Clothing Plan interest free, doubling the plan’s original credit limit of $500.

Effective Sept. 1, the increase is the first to the Military Clothing Plan’s credit limit since 1979. The plan’s payment duration has been extended from eight to 12 months as well.

The Military Clothing Plan is a zero-interest line of credit for uniform purchases. All active-duty Soldiers, Airmen and Marines, as well as Guard and Reserve members, are eligible.

ECP began exploring the possibility of raising the plan’s credit limit in March 2019, prompted by requests and inquiries from service members.

“Warfighters asked, and we listened,” said Kathy Bronkalla, Vice President of Credit Strategy. “It took 18 months of careful planning and coordination, but we are honored to say we have strengthened this benefit for our service members for the first time in more than 40 years.”

Purchases that qualify for the Military Clothing Plan include: