Exchange CFO Jim Jordan Looks Back on 33 Years of Service 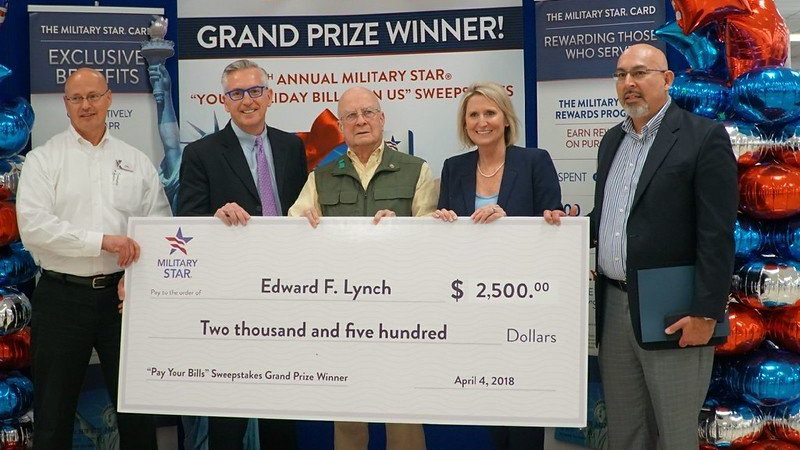 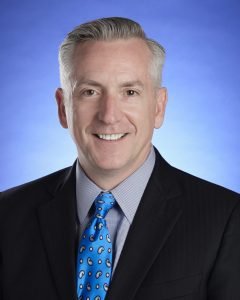 After 33 years with the Exchange, Executive Vice President and Chief Financial Officer is retiring.

Born to an Air Force family, all five of Exchange Executive Vice President and Chief Financial Officer Jim Jordan’s siblings followed in their father’s footsteps by joining the Air Force.

But even though he didn’t join himself, Jordan wagers he’s been to more Air Force installations than any of his siblings during his 33 years with the Exchange.

Now, as he prepares for retirement, Jordan looks back on the legacy he leaves after more than three decades of serving the best customers in the world.

“I’m just amazed that I got to be part of the historical tapestry that is the Exchange, and I want the Exchange to become an even stronger and more relevant benefit moving forward,” Jordan said. “The Exchange has an exciting future that I look forward to watching from afar. The leadership can take the organization further than I helped bring it in my short time.”

Jordan started working for the Exchange in 1987, shortly after earning a degree in accounting from the University of Southern Mississippi. He was given the choice of working in either Finance and Accounting or Audit. Having just spent four years studying accounting, he was ready to try something different.

In 2003, Jordan began a series of deployments to Kuwait and Iraq that would continue over the next three years, deploying five to six weeks at a time.

“Those deployments reinvigorated my commitment to the Exchange, being in the trenches with our military members and our customers to see what they were sacrificing and what they were doing—getting a real feel for what the day-in, day-out benefit of the Exchange is,” he said.

In 2007, Jordan returned to his accounting roots, being promoted to the Finance and Accounting directorate as Assistant Treasurer. He joined just in time to help manage the Exchange’s response to the 2008 financial crisis—a contribution he marks as one of his top accomplishments to this day.

“We did a private placement—kind of like issuing bonds, but to specific companies rather than the general investor community,” he said. “The bank we were working with said the market was ‘closed’ and there would be little chance of the Exchange receiving any investment offers. The bank added that if the Exchange put out an offer and didn’t obtain enough interest from corporate investors, it would look bad and the initial companies showing interest in the investment may even pull out.”

The Exchange wanted to borrow $250 million, but under the bank’s advice, went to market with a $150 million request, Jordan said.

“As the interested offers started coming in, the FA and banking teams were amazed,” he said. “We easily passed $150 million. We continued past our goal of $250 million and then sailed past $500 million.  As the final quotes came in, the Exchange team was looking at just over $1.8 billion in total offers. The Exchange singlehandedly reopened the US private placement market in 2009. It was referred to in the financial press as the Exchange ‘kicking down the doors’ of the market.”

Jordan said that experience positioned the Exchange to deal with the fallout of the ongoing COVID-19 pandemic.

“It’s kind of what I learned in 2008: making sure we’re diversified and have access to capital to keep the company strong,” he said. “The executive team has worked together to make sure that happens. I’m very proud of how we’ve come together to make 2020 one of the strongest times in Exchange history when we’re going through one of the most difficult times in U.S. history, especially in the retail environment.”

Looking back on his accomplishments, Jordan remains humble—and grateful for the support he’s received from his teammates and the Exchange as a whole.

“I never thought that I would become the CFO—I dreamed that at some point I could, but always thought it was out of my reach,” he said. “I am amazed at where I’ve gone and am proud of my accomplishments, but I’m also proud of everyone who has helped me to get where I am. I know I could not have done this by myself—it was the whole organization that helped get me to where I am.” 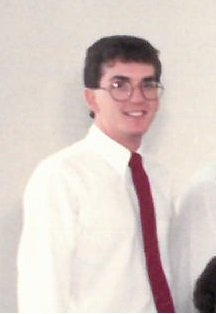 Exchange Executive Vice President and Chief Financial Officer Jim Jordan on his first day of work at the Exchange in 1987. 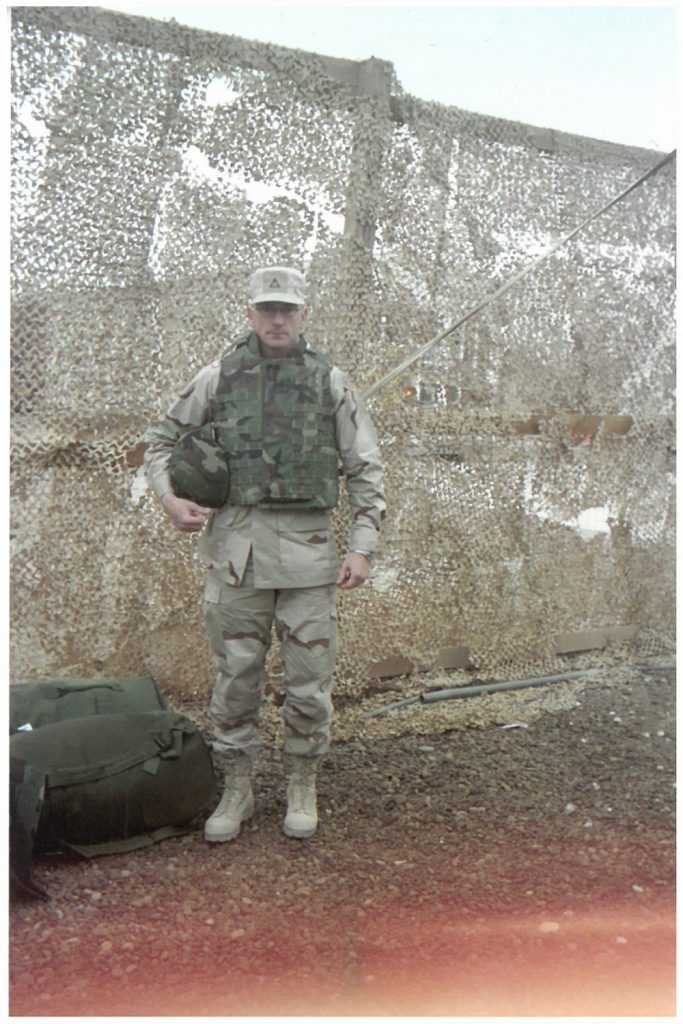 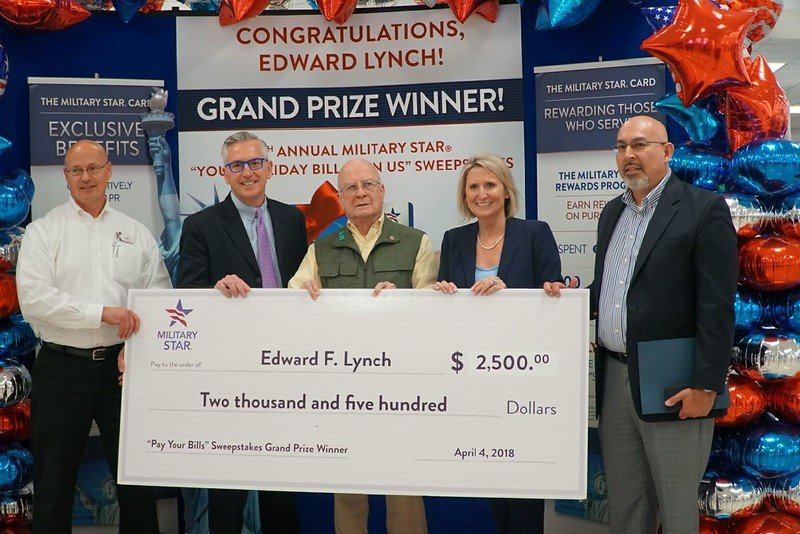