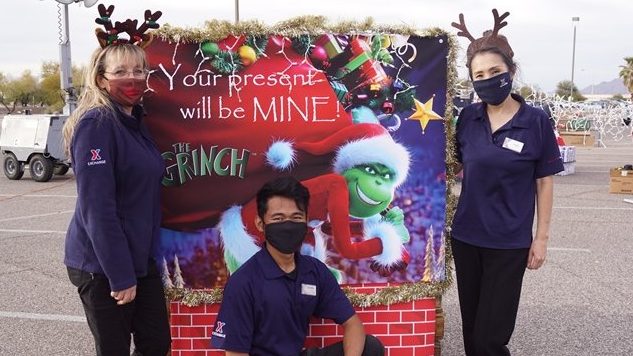 For Military Kids, Davis-Monthan Exchange Brings Joy to Their World

The North Pole elves have nothing on the Exchange team at Davis-Monthan.

Collaborating with the Force Support Squadron, it took Exchange team members less than a week to coordinate the event, which was planned to bring cheer after the pandemic forced the cancellation of popular seasonal events including the Boneyard Run and Winterfest.

“The Exchange team, working with FSS, was excited for the opportunity to bring joy to the youngest members of our community,” Davis-Monthan Exchange General Manager Mikel Hunter said. “It was another example of our associates going above and beyond to serve Warfighters and their families.”

More than 300 vehicles lined up to participate in the event, which originally was scheduled to last an hour, but was extended to accommodate the 1,200 people in attendance.

“Seeing the children smile from behind their masks was priceless,” Hunter said. “At the end of what has been a difficult year for everyone, the spirit of the holiday season prevailed.” 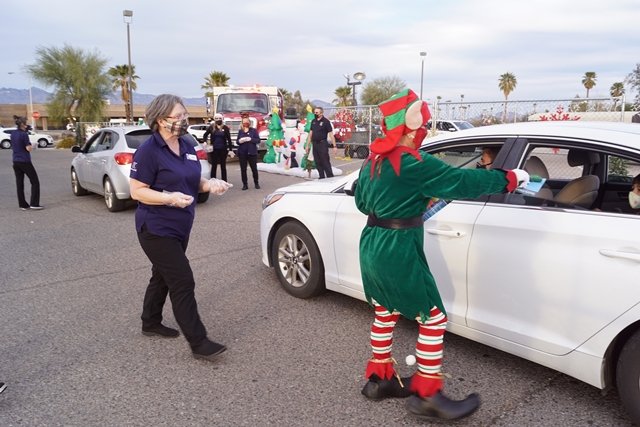 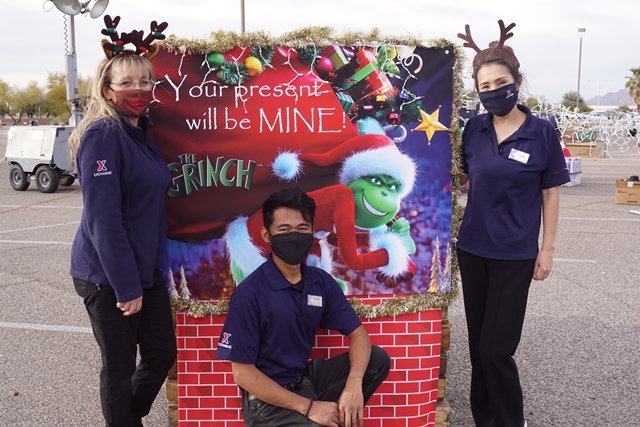