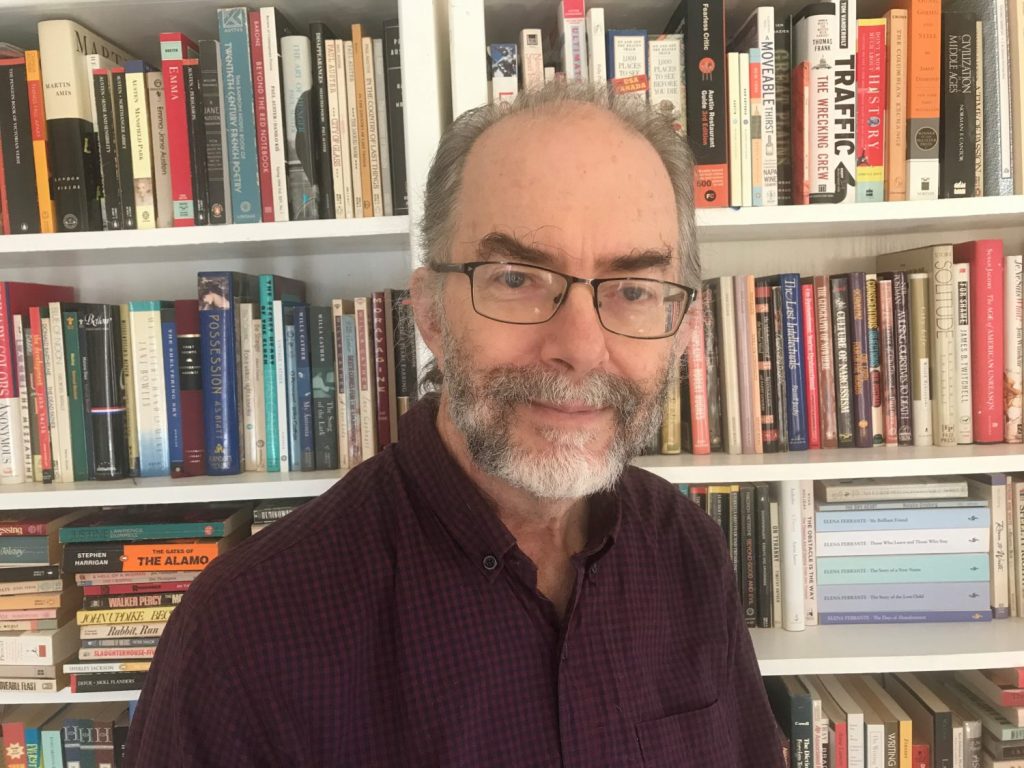 In stepping into my new role as Exchange Post editor and historian, I’ve also stepped back into some family history – which includes the Exchange and is mostly about my father.

Recently, my wife and I have been watching long-form World War II documentaries on Netflix, including “WWII in HD,” which includes once-rare and vivid footage from U.S. action in Europe and the Pacific. Although I know it’s unlikely that I’ll see him, I can’t help but see if I can spot my father during the Pacific. (He was 6-foot-6, but that doesn’t make him easier to find.) 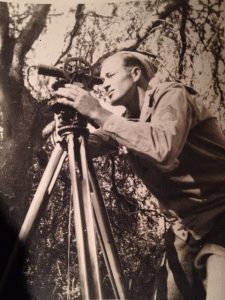 James S. Philpot, father of Exchange Post editor Robert Philpot, served in the Army as a surveyor and construction engineer.

Dad served in the Army as a surveyor and construction engineer who supervised road and airfield construction, including in Okinawa during the Ryukyus Islands campaign in 1945. The history is a little vague, because he didn’t talk about the war much, and neither my siblings nor I asked him about it enough.

But we do know that he met my mother in 1944 while he was on leave and back in the states. They met on a train from El Paso to Mississippi, where he grew up. After they parted, they kept in touch by mail. After the war ended, he proposed, and they were married in January 1946.

Dad continued to serve till the end of 1965. My parents and my three older siblings lived on Fort Sill and in Japan and Germany, where I was born. When I was still a baby, we moved to Fort Baker, which is now part of the Golden Gate Recreation Area (my younger sister was born in San Francisco). Two years later, we moved to El Paso, while my dad finished his Army career in Libya and Ethiopia, where he worked on the Ethiopia-United States Mapping Mission to provide an up-to-date topographic map of Ethiopia.

A lot of my memories from growing up involve buying record albums – country at first, a taste I shared with my parents till I discovered rock-and-roll as a teen. My parents were unusually indulgent of my listening habits and bought albums for me during my teen years until I was able to pay for them myself. A lot of those albums were bought at the PX. 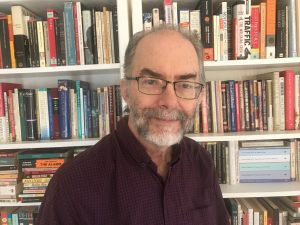 Robert Philpot is the new editor of the Exchange Post.

I began a long newspaper career in El Paso, but spent most of it at the Fort Worth Star-Telegram, mostly as an entertainment reporter covering movies, television, pop music, restaurants and Dallas-Fort Worth radio.  It might seem like a leap from that to Exchange Post editor, but no matter what I was covering, I always wanted to tell people’s stories.

I always wanted to know how they became interested in their jobs whether their careers happened by design or by accident, even what their first day was like. When I wrote about certain types of food —kolaches, chicken & waffles, calf fries — I wanted to know their histories.

In much the same way, I look forward to telling the stories of Exchange associates and

In a way, I feel like I’ve come full circle from my teen years. And I can’t wait to meet you. Maybe we can even talk about music.