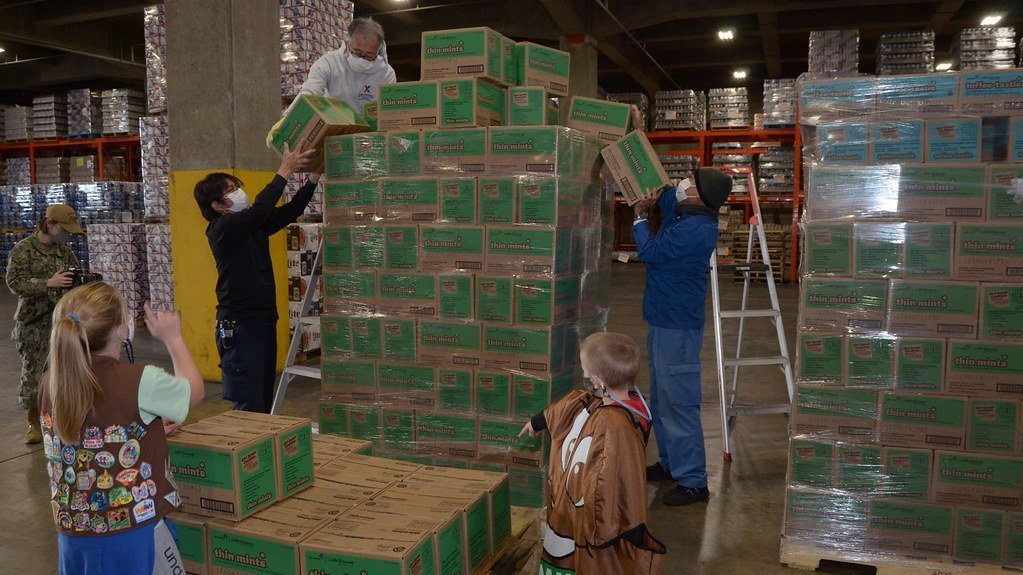 It’s Girl Scout Cookie season, and the Exchange has continued its longstanding support of Girl Scout troops by shipping nearly 200,000 boxes to Europe and the Pacific. 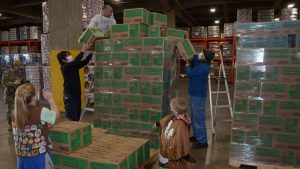 “For more than 20 years, the Exchange has provided a taste of home by shipping Girl Scout Cookies to locations outside the United States in time for selling season,” said Air Force Chief Master Sgt. Kevin Osby, the Exchange’s senior enlisted advisor. “We do this as a morale booster for service members and their families who are far from home.”

More than 103,000 boxes were shipped to the Exchange’s distribution center in Germany this year, and nearly 91,000 were shipped to distribution centers in South Korea and Japan. In Europe, they were then sent to pickup locations in Germany, Italy, Spain, the Netherlands, United Kingdom, Belgium and Egypt. In the Pacific, they moved to nearly 15 pickup locations in Japan and Korea.

For the Girl Scouts, the cookies are about more than selling sweet treats.

“I would like to thank the Exchange for their continued support for all our Girl Scout troops in Okinawa,” said Tischa Kahrs, wife of Air Force Tech. Sgt. Matthew Kahrs, Assistant Flight Chief, 67th Support Section, and mother of Kaila Kahrs, Junior Girl Scout, and Emilie Kahrs, Brownie Girl Scout. “The cookie program is so important to the Girl Scouts because it teaches the girls life skills and the money raised helps them determine what activities our Scout troops will be able to participate in this.”

In early November, the Girl Scouts supplied the Exchange with the exact orders they wanted for their troops overseas. Shipping began in mid-November, when the Exchange picks up the cookies from the Kentucky bakery that makes them. In mid-January, the cookies arrived at the Exchange distribution centers.

“The process starts early because we want to make sure everything is in place,” Logistics analyst Mary Lanier said.  “We know what we need to do, how many containers we need, the size container we need and every location the shipment is going so that we can get the containers to all the Girl Scout pickups.”

The cookie deliveries exemplify the Exchange’s motto, “We Go Where You Go,” and its core value of family serving family.

“It’s great for the families who are stationed overseas with service members,” said Connie Bartee, the Exchange’s food purchasing manager. “It helps them be able to participate and it brings a little bit of comfort. When their families are happy, their morale is up.”

Army Staff Sgt. Mark A. Kauffman contributed to this report. 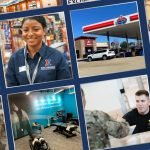 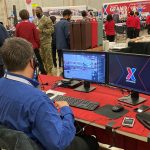 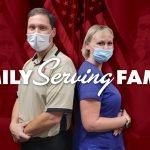