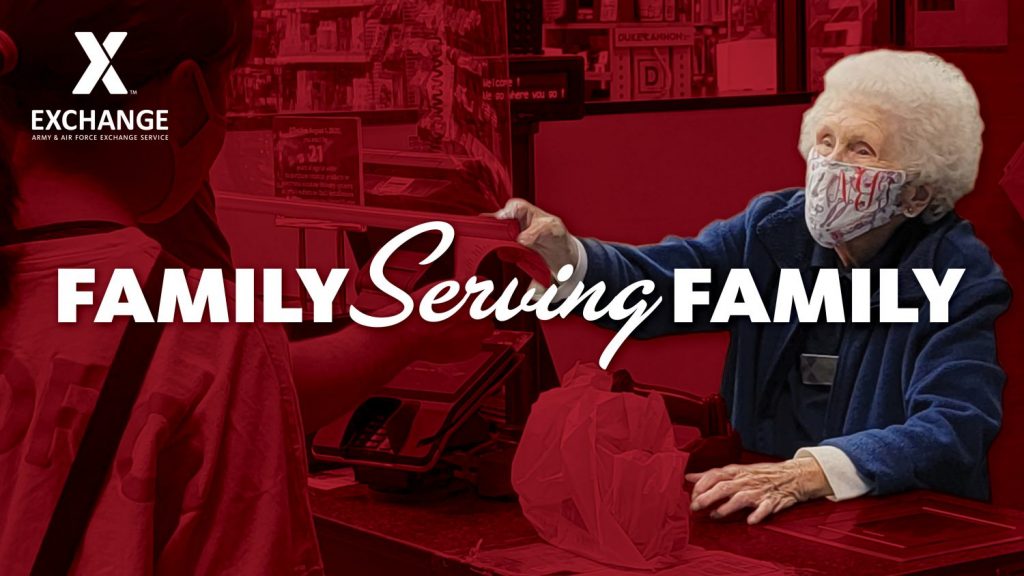 Lois Bell, a customer experience associate at the Barksdale Air Force Base Exchange, has a lot of memories from her 40 years at the Exchange–and she’s still making them.

“One day, a young man waiting in line said to me, ‘Every time I see you, I just want to give you a hug,’” said Bell, who turned 90 years old last year. ‘”You remind me of my grandmother.’”

And it’s not just customers. A former supervisor gave her a good recipe for pineapple salad and another she worked for volunteered for a tour in Afghanistan and sent her a small teddy bear from her deployment.

“I still have it sitting in a basket in my living room,” said Bell. “She would also call and check in on me at different times.”

An Air Force couple was stationed at Barksdale for two or three tours, whose wife was another of Bell’s supervisors at one time; they moved to South Dakota and still send her Christmas pictures of their family every year.

“It’s things like this, and others too numerous to mention, that have always made it so nice to work here,” said Bell.

Bell has worked at four locations on Barksdale and cashier is her favorite job. She also likes working on base.

“I have always felt safer working here than had it been off base,” said Bell, who was a military spouse.

When her husband retired from the Air Force after more than 20 years, they moved to the Barksdale area, where they had been stationed previously.

After her husband passed away, she worked for the Navy Exchange in Orlando for six years. Then she came back to the Exchange.

“I went back to Florida to remarry, but I didn’t in the end,” said Bell. “I never did get remarried (chuckling).  Just went in the store there and they hired me.”

Military service in the Air Force is part of her family. In addition to her husband, both of her brothers are Veterans and a grandson retired after more than 20 years. Another grandson is currently serving.

Does she plan to retire?

She also appreciates her Exchange family.

“Last, but not least, I want to thank each and every one of the associates who work here,” said Bell. “Everyone is so good to me and always helps me any way they can.” 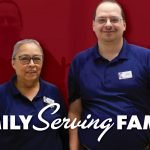 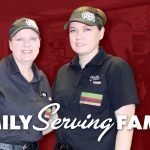 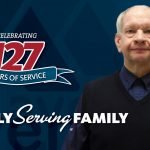