#FlashbackFriday: The Exchange in Vietnam 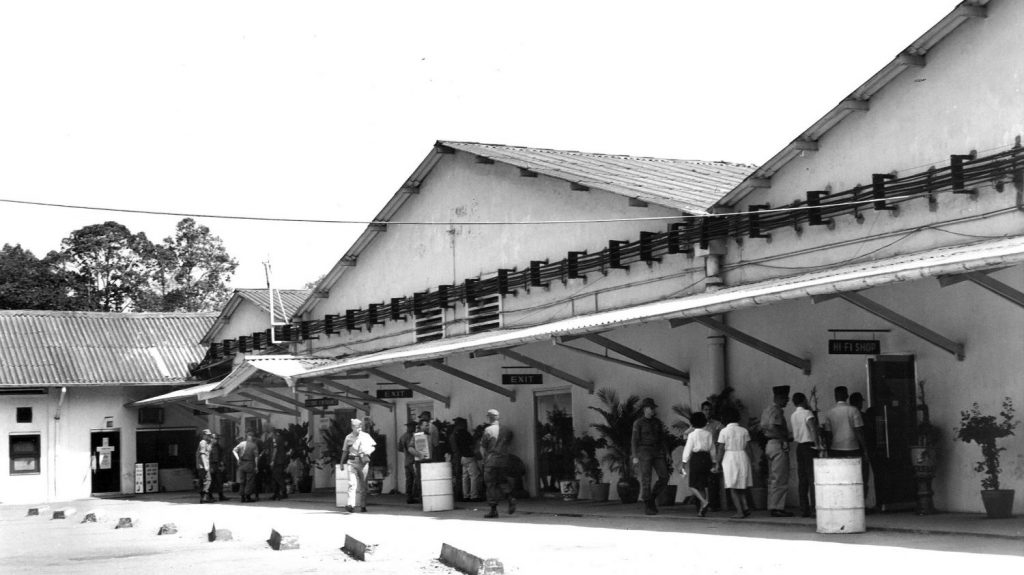 The Army & Air Force Exchange Service was active in South Vietnam from late 1965 until April 30, 1975, when the last associates were evacuated by Marine helicopters just before the fall of Saigon.

At its late-1960s peak, the Exchange operated 50 major stores in South Vietnam, as well as 1,800 concessions and 180 food facilities, from cafeterias to snack wagons. The Exchange in Saigon’s Cholon neighborhood, pictured above, was the largest in the world at the time. But associates also operated imprest funds out of footlockers in the bunkers of Khe Sanh.

“Employees in Vietnam have seen the tragedy and destruction of war,” said the introduction to a January 1973 Exchange Post feature titled “The Vietnam Years.” “They saw first-hand the infamous Tet offensive and were quick to respond with help for its victims.”

Many Exchange associates were Vietnamese nationals who were recruited to work for the Exchange. Exchange teammates also visited Vietnamese orphanages and donated toys to orphans.

Since 2013, the Exchange has been a 50th Anniversary Vietnam War Commemorative Partner. On Tuesday, Exchanges worldwide will commemorate Vietnam War Veterans Day with pinning ceremonies, honoring Veterans who did not receive the homecoming they deserved during the Vietnam War era. 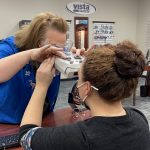 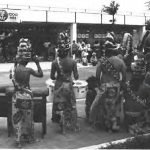 #FlashbackFriday: A Photographic Look Back at the Exchange in Hawaii
Posted in Exchange History Articles, Flashback Friday, History, News, Uncategorized

#FlashbackFriday: A Photographic Look Back at the Exchange in Hawaii
The Exchange Post Scroll To Top