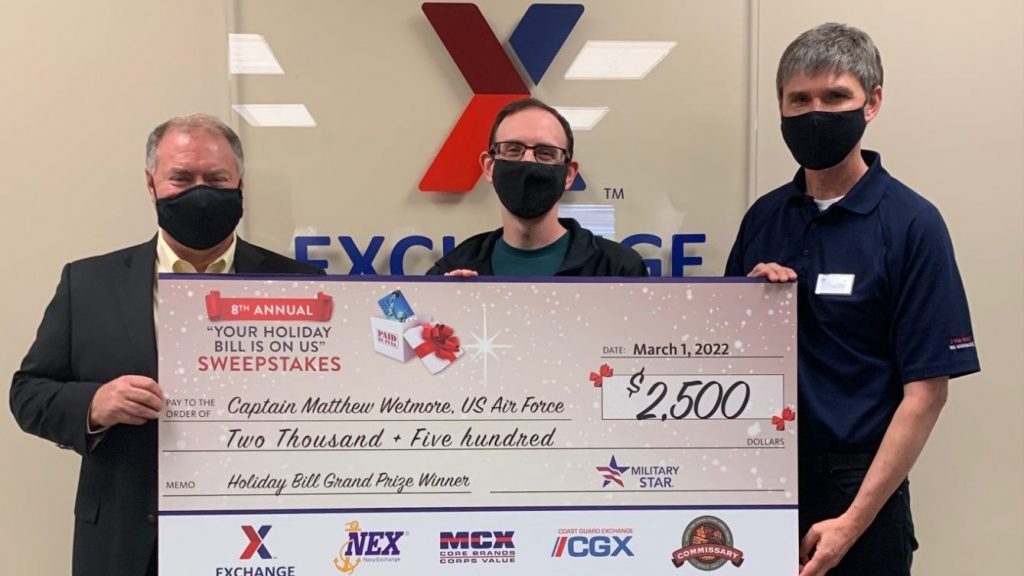 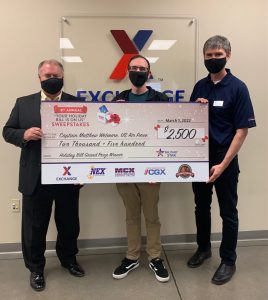 The five members of the military community were the grand-prize winners in the eighth annual MILITARY STAR Your Holiday Bill Is on Us sweepstakes and had nearly $16,000 in holiday bills paid in full. During November and December, shoppers worldwide automatically earned an entry in the sweepstakes every time they used their card.

“I’ve had my MILITARY STAR card for over 21 years,” said grand-prize winner retired Army Capt. Genelyn Paz, who received her prize in a presentation at the Andersen Air Force Base Exchange in Guam.

The grand-prize winners were each enjoying everyday MILITARY STAR discounts when they made their winning purchases—three were dining at Exchange restaurants, where they received 10% off their purchases, and two were saving 5 cents per gallon as they filled up at Exchange fuel stations.

“I use MILITARY STAR at the commissary, at restaurants and for gas,” said Air Force Capt. Matthew Wetmore, whose winning purchase came when he was grabbing lunch at an Exchange Jimmy John’s at Fort Hood.

Wetmore’s card balance was below the grand-prize minimum of $2,500, so he received a statement credit in that amount. He plans to use his prize to purchase a new laptop, as well as to help fund a trip through American Forces Travel, which also accepts MILITARY STAR. 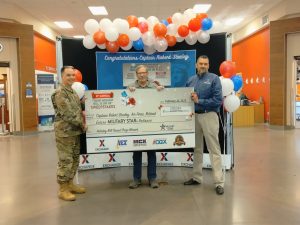 Other grand-prize winners were:

“The Your Holiday Bill Is on Us sweepstakes is a highlight of the year for the MILITARY STAR team to because it’s a way to say ‘thank you’ to the military community for all they do,” said Tommy Ward, Exchange Credit Program senior vice president. “Since the sweepstakes began, MILITARY STAR has paid off more than $320,000 in balances for service members, retirees and military families.”

“Our service members and their families, past and present, make enormous sacrifices for their country,” said Air Force Chief Master Sgt. Kevin Osby, the Exchange’s senior enlisted advisor.  “It’s a thrill for MILITARY STAR to honor and thank these heroes with the Your Holiday Bill Is on Us sweepstakes.”

The MILITARY STAR card is an exclusive line of credit for service members and their families to use at exchanges and commissaries—no matter where they serve. In addition to the restaurant and fuel discounts, benefits of the card include:

The card is administered by the Exchange. For more information or to apply for a card, visit any military exchange or MyECP.com. 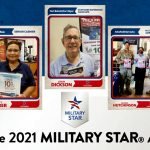 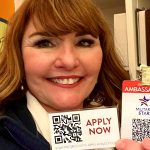 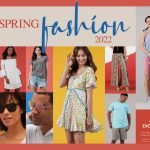