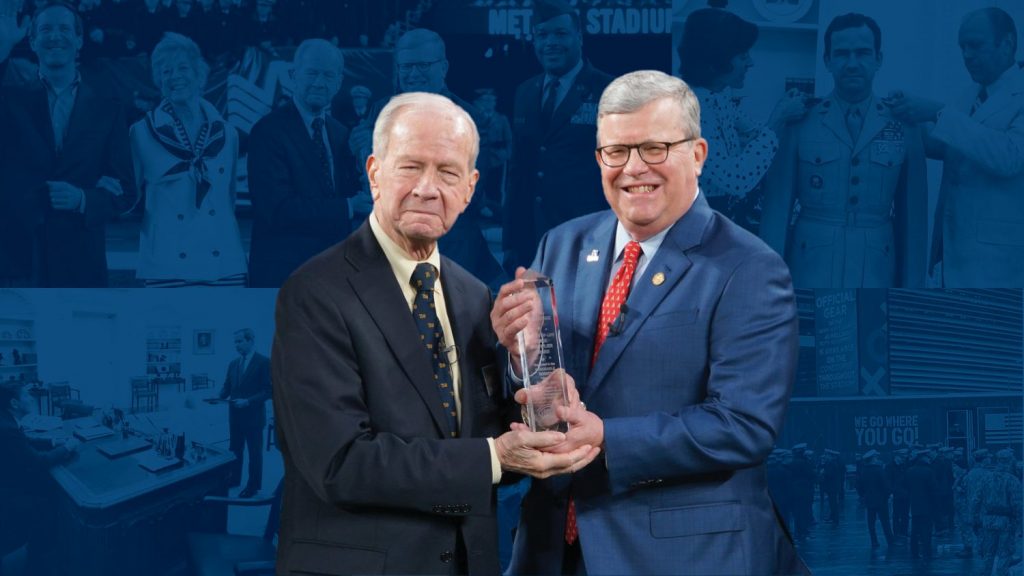 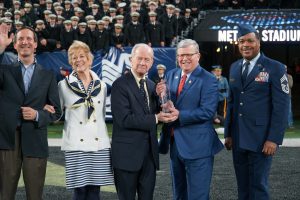 On Thursday, May 12, a distinguished member of our extended Exchange family, President Ronald Reagan’s former National Security Advisor Robert C. “Bud” McFarlane, passed away at the age of 84.

As a Naval Academy graduate, combat Veteran, White House Fellow, respected diplomat, Cold War strategist and devoted husband, father and grandfather, Bud answered our Nation’s call, leaving an indelible mark on our Nation and the benefit we are honored to provide Soldiers, Airmen and Guardians, deployed Sailors and Marines and all military families.

Bud was a highly decorated Marine Corps officer, commanding an artillery battery in the first landing of U.S. forces in March 1965 and again during a second tour that included the Tet offensive in 1968. He served nine years in the White House under Presidents Nixon, Ford and Reagan.

I had the privilege to work closely with Bud for several years, including as his Military Assistant, in my last assignment on active duty. Bud was a central figure in forging policies that hastened the collapse of the former Soviet Union and the end of the Cold War.

Later, Bud co-founded IP3 International, an organization dedicated to restoring western competitiveness in the development and deployment of clean, reliable energy infrastructure. Despite his busy schedule, Bud always found time to advocate for the Exchange and our team, championing the Veterans online shopping benefit, which we ultimately launched in 2017, the first expansion of Veterans benefits in 30 years.

In 2015, Bud kindly visited Exchange headquarters the day before Thanksgiving, meeting with former Marines who continued to serve on our team. Bud shared his thoughts on the criticality of the support provided by Team Exchange, saying, “It means so much to us for those who have been deployed—there was always an exchange, an annex, a trailer—you mustered it to the front lines. It is the nicest thing that happened to us. A cup of coffee, something warm. You are serving just as surely as us. It is an ethic deeply ingrained. For many, it is in your blood, your family. What a blessing it is to be among you again. You are the brothers and sisters among us. You are treasures of this country and to everyone who serves.”

This past December, the Exchange honored Bud at the 122nd Army-Navy Game with our inaugural Quality-of-Life Force Multiplier Award, acknowledging and celebrating his amazing service. He received an ovation on the field, with his wife, Jonny, and his family by his side.

Bud, always the gentleman, took time after the ceremony to inspire and encourage our team. “And every place you’ve served, you made life better not only for our troops, who led you, because you inspired them,” McFarlane said of the Exchange after receiving the award. “It’s because everybody back home–family, kids, wives, children—are inspired. You’re the same thing for our country. God bless you, every one of you.” (You can watch a video highlight here.)

Bud’s comments that day are a stunning reminder of his unwavering love for the United States and the heroes who protect and defend us all. “Freedom. Freedom. Freedom—that’s what we are about in this country,” McFarlane told the crowd. “I used to talk to my Marines about freedom. It’s not an intangible idea. It’s something that we cherish because we’ve seen people who aren’t free. … Everyone here who’s been in uniform knows that. And they’d do it again.” (Bud’s moving remarks begin in this video at 4:20.)

Bud’s legacy lives on through the many lives he touched while serving in uniform, government and business. The Exchange family will miss Robert C. “Bud” McFarlane. His family and friends are in our prayers today. We are better and stronger because of Bud. 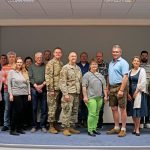 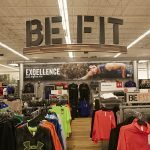