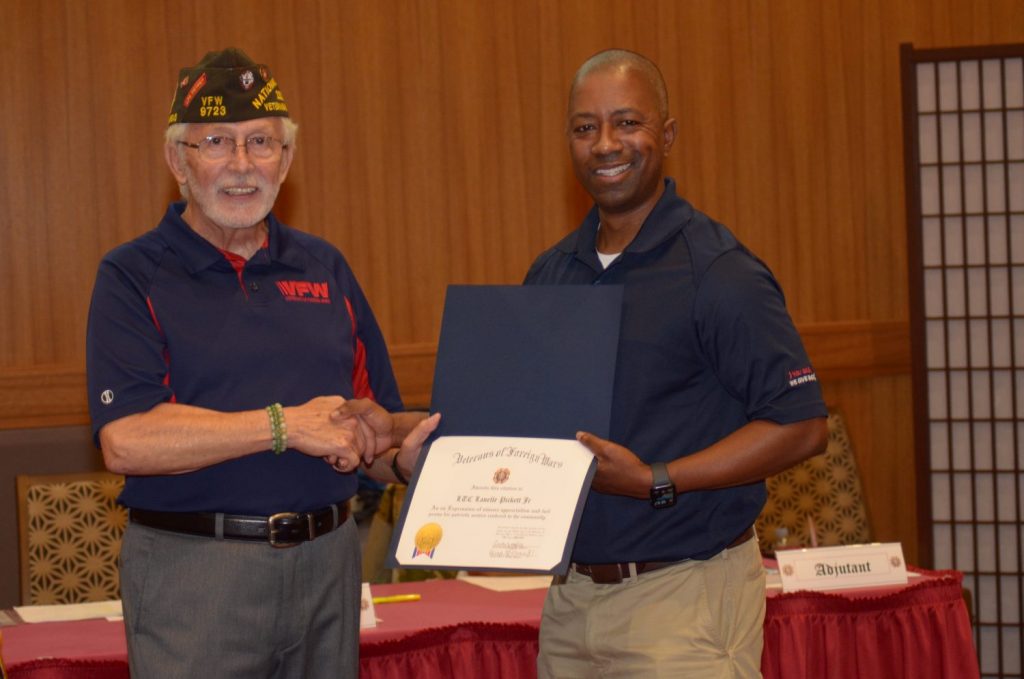 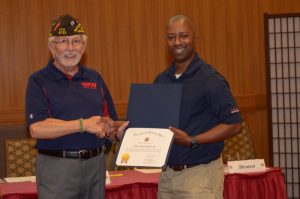 Retired Marine Chief Warrant Officer 5 Curtis Kozlesky, Veterans of Foreign Wars, District One-Post 9723, awards Lt. Col. Lanelle Pickett Jr., Pacific Region deputy commander, a certificate of appreciation and Post 9723 Commemorative Coin for being the keynote speaker for the VFW’s Annual Convention Banquet at Rocker Enlisted Club on Kadena Air Base. During his speech, Pickett emphasized the importance and impacts the VFW has as it builds camaraderie and advocates on behalf of Veterans, the military and their community. (U.S. Army Photo by Staff Sgt. Mark A. Kauffman)

This was the second year in a row that a military member from PAC Region Headquarters command team was asked to be the guest speaker.

“The Exchange really goes out of their way to support the VFW here in Okinawa,” Post 9723 Commander Curtis Kozlesky said. “They have always shown us their appreciation though events like the Vietnam Veteran ceremonies, Marine Birthday celebrations and speaking to our VFW members in our annual conventions.”

Pickett was pleasantly surprised and grateful when Kozlesky, a retired Marine Chief Warrant Officer 5, invited him to speak.

In his speech, he emphasized the importance and impact the VFW has on the military community as the organization builds camaraderie and advocates on behalf of Veterans, the military and their community.

“I was extremely honored to speak at this year’s annual convention,” Pickett said. “The Exchange provides goods and services to support our retired Warfighters; let us not forget the sacrifices that these Veterans have made to shape the foundation for what our military is today.”

This year’s convention would be the last for Kozlesky as the commander of Post 9723. He transferred the title and duty during the initial portion of the banquet to retired Navy Chief Petty Officer Michael Stanley, hospital corpsman.

“I look forward to sustaining our relationship between the VFW and the Exchange,” Stanley said. “They do so much for active-duty service members, their families and us, the Veterans.”

The VFW was founded on Sept. 29, 1899, by 13 Veterans of the Spanish-American War with a mission to foster camaraderie, help speed rehabilitation to Veterans, assist Veterans’ widows and family members and promote patriotism. 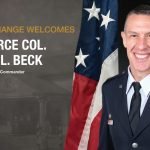 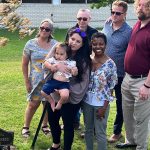 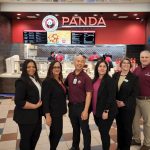