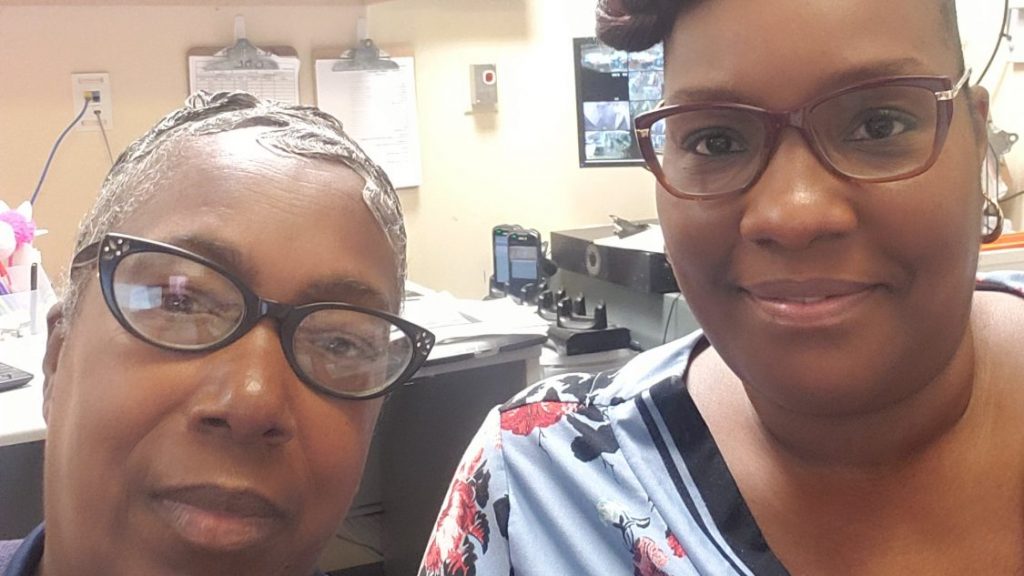 In the spring, Kissy Adams, a safety and security associate at the Fort Benning PX, was approached by another associate who had the ashes of Joyce Williams, a Benning teammate who had passed away. The associate who approached Adams was moving and asked Adams whether she could take over the effort to get Williams’ ashes to her family.

Adams did, ending a separation that had lasted a while—Williams died in September 2018. 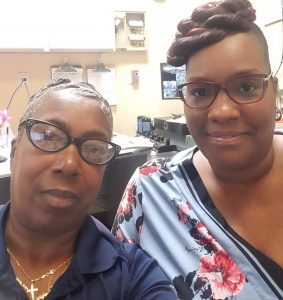 Adams started by trying to contact the next of kin, a daughter in the military, via Facebook. But she got no response.

“I decided to do a Google search for Joyce’s name, and I found out she had a plethora of siblings,” Adams says. “She even had a stepmother who was still alive.”

Adams got help from Mary Taylor, manager of the Ben Chaffee Troop Store at Fort Benning. Both Adams and Taylor knew Williams.

“She was an outgoing person,” Taylor said. “Real sweet. Took care of people. Loved people. Anything you wanted all you had to do was ask her. She had no problem doing it.”

Adams happened to be at the Troop Store when she did the Google search, and she asked Taylor if she recognized a name that came up in the search.

“Ms. Mary has been here a long time and knows everyone, so I asked her if the name rang a bell,” Adams said. “She said it kind of does. I said, ‘According to the obituary, this is where the stepmom is. She said, ‘I’ll go by on my way home and see if I can find anything.’ “

Less than an hour later, Taylor called Adams, with the stepmother on the line.

“Her stepmom was happy to find out that we had her ashes,” Taylor said. “The family didn’t know they were out there.”

About the same time, Adams connected with one of Williams’ nephews, as well as with a niece who lives in the Columbus area.

Apparently, Williams’ relatives believed that her remains were already with a family member. Adams arranged to meet the niece and nephew to give them the ashes.

“It was almost like they were reliving the day that she passed,” Adams said. “I could see in their faces. But they also breathed a sigh of relief because they know that she’s home with them.”

While she tried to find Williams’ family members, Adams took extra care to make sure nothing happened to Williams’ remains.

“I had her with me until I got her home with her people,” Adams said.

“If it was me or one of my loved ones, I would want that to happen for me,” Adams added. “And she was an active AAFES associate when she passed. I felt responsible for her.” 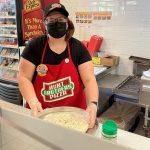 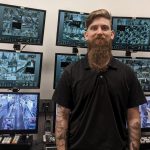 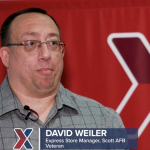 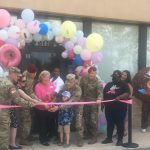