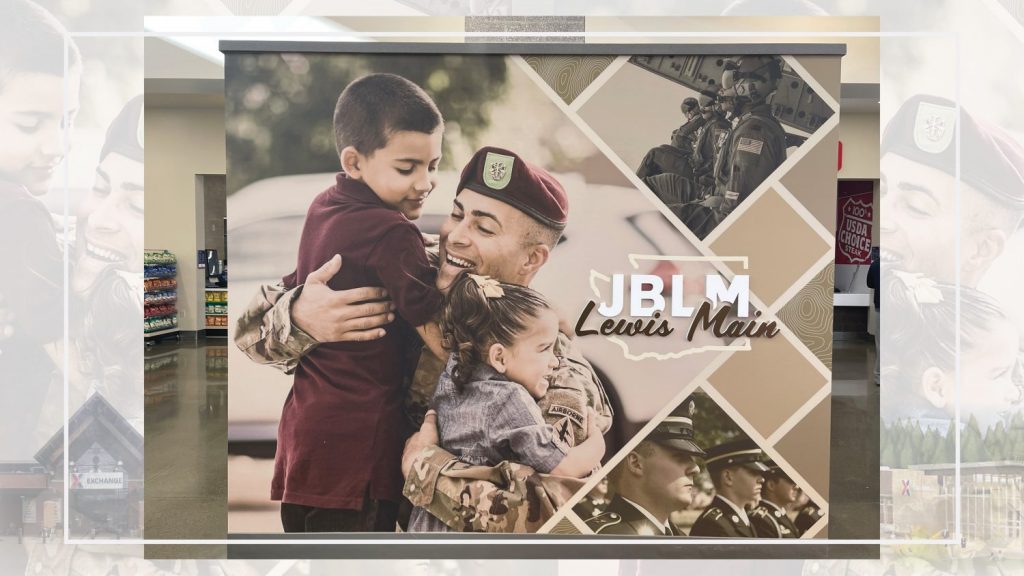 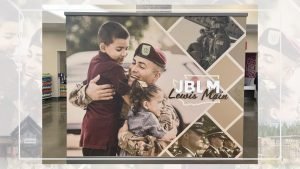 Staff Sgt. Johan Rodriguez with son Jeremiah and daughter Ava, shown in a mural at Joint Base Lewis-McChord. Rodriguez’s mother-in-law, Elizabeth Colon, is the store manager at the MacDill BX, 3,000 miles away from JBLM.

MacDill Air Force Base Exchange Store Manager Elizabeth Colon couldn’t believe her eyes when she opened a text message with a photo of her son-in-law, Staff Sgt. Johan Rodriguez, and her grandchildren displayed on a mural.

“My daughter’s friends were eating in the food court and saw him on a mural,” she said. “They sent me a picture to show me!”

The Joint Base Lewis-McChord Exchange food court is home to the mural, more than 3,000 miles away from Colon’s home in Florida. The mural showcases those who serve, including Colon’s son-in-law Staff Sgt. Rodriguez, his son, Jeremiah, now 12, his daughter, Ava, now 5, and other service members in uniform.

Colon immediately shared the photo with her supervisor, MacDill BX General Manager Thomas Kuttamperoor. “He thought I was joking at first!” Colon said. 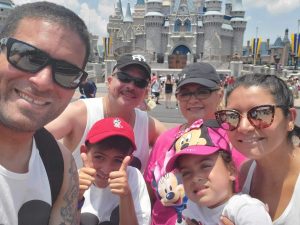 The featured photo of Rodriguez captured his return home from a deployment. The photo was also featured in Army Times two years ago.

“It is an honor to highlight those who serve,” said JBLM Exchange General Manager Matthew Beatty. “Knowing that the mural features the family of an Exchange associate further shows the strength and importance of the family serving family core value.”

Colon’s daughter Xienia Maldonado also served in the Army for five years. “This is a true family serving family connection,” Colon said. “Military life is all we know, and it makes me so proud to see my family on the mural.” 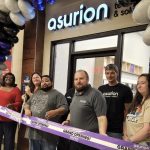 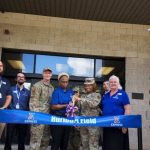 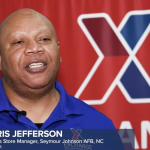