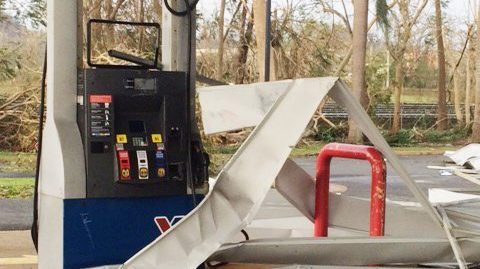 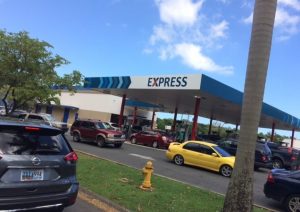 This week, Hurricane Fiona struck Puerto Rico, affecting lives and businesses throughout the island, including the Fort Buchanan and Camp Santiago Exchanges. Despite power failures and flooding throughout Puerto Rico, both stores were able to re-open within two days after the storm hit.

That resiliency echoed events of five years ago, almost to the day, when Hurricane Maria hit Puerto Rico. The storm made landfall Sept. 20, 2017—while the island was still recovering from Hurricane Irma, which struck  two weeks earlier.

The Exchange was prepared. Before Hurricane Maria made landfall, the Exchange team sent emergency supplies, such as generators, batteries and water, to areas in the storm’s path. Ahead of the hurricane’s arrival, the Fort Buchanan main store opened 30 minutes early and sold six pallets of water in 45 minutes. Emergency supplies of health and personal care products, as well as pallets of bottled water, were staged throughout the Southeast for immediate shipment once the storm passed. 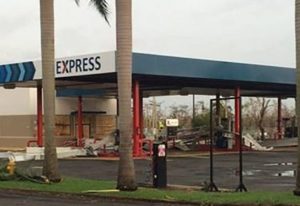 Damage at the Express, including to fuel pumps, after Maria blew through.

Two days after the storm, while 90% of Puerto Rico was still struggling with power issues that in some cases would last months, 30 associates reported to the Fort Buchanan Exchange to clean the store to expedite opening. Many associates suffered damage or loss of property at home, but all associates survived the storm. Some flew on Marine Ospreys to the Virgin Islands to support troops in recovery efforts there.

Local contractors performed a safety inspection on the fuel pumps, which were damaged in the storm, to get them back up and running as soon as possible. By early October, a few concessions, such as Starbucks, the barber shop and laundry services were open, and the Express station was running on a temporary generator.

Although the effects of Maria and Irma lasted into December and beyond, the Fort Buchanan team and the logistics directorate worked together to brighten up customers’ holidays. The store received four containers of Christmas trees in December.  Shoppers were lined up to buy trees when the shipment arrived, and associates handed them directly to customers. The PX was the only place on the island offering live Christmas trees in December 2017. 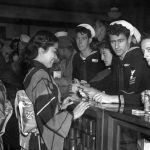 #FlashbackFriday: The End of WWII and the Busy Opening of the Tokyo PX 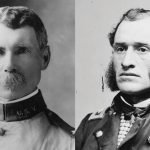 #FlashbackFriday: Who Founded the Exchange? Both These Heroes Have a Case. 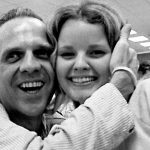 #FlashbackFriday: When POWS Headed Home, the Exchange Was There for Them
Posted in Exchange History Articles, Flashback Friday, History, News, Uncategorized

#FlashbackFriday: The End of WWII and the Busy Opening of the Tokyo PX

#FlashbackFriday: Who Founded the Exchange? Both These Heroes Have a Case.

#FlashbackFriday: When POWS Headed Home, the Exchange Was There for Them
The Exchange Post Scroll To Top
Loading Comments...