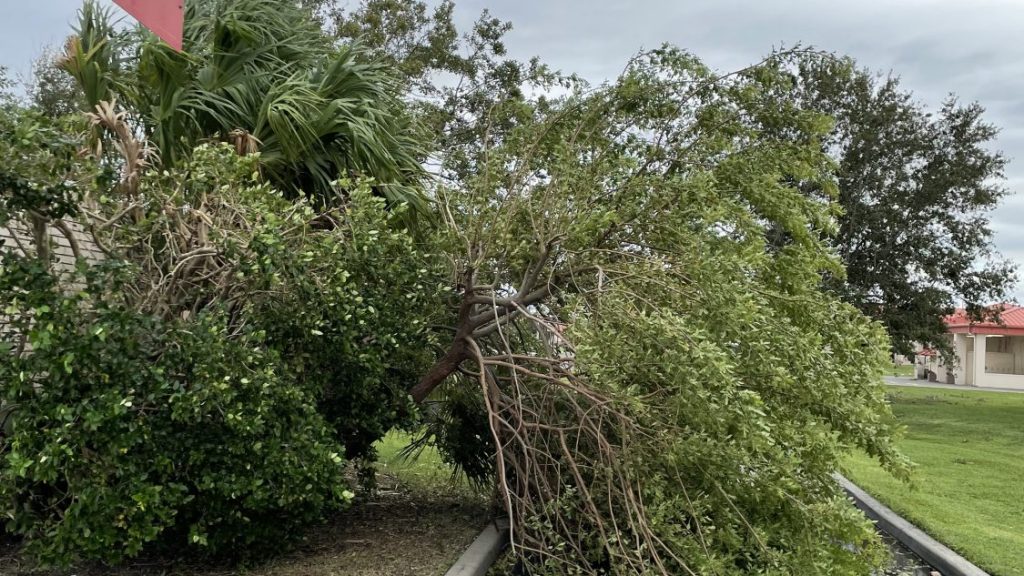 Florida Exchanges escaped major damage and all associates are accounted for after Hurricane Ian, which made landfall in the state on Wednesday morning.

As of Friday morning, the primary concern in Eastern Region was the Charleston Air Force Base Exchange, although the storm’s path shifted slightly and the base was no longer expected to take a direct hit.

“Charleston is currently closed,” Rebecca Santee, Central East regional vice president, said during a Disaster Support Group (DSG) conference call Friday morning. “All facilities have been secured and associates are sheltering in place. … Charleston’s biggest concern right now is flooding. It is in a low-lying area and even with a normal rainstorm, it can flood.”

Storm surges were also a concern in South Carolina, as well as in northeast Florida and Georgia.

“The associates and managers have been great in preparing before the storm,” Pares said. “They’ve also shown how dedicated they are after the storm to get facilities reopened and take care of customers.”

In Florida, an evacuation order was lifted Friday morning at MacDill Air Force Base, where Exchange General Manager Nicholas Nguyen was able to return to the BX and reported minimal damage.

“Some panels in Outdoor Living were ripped, so those need to be replaced,” Nguyen said. “A few ceiling tiles fell and the ceiling leaks here and there, but nothing major, and there was no damage to merchandise.” 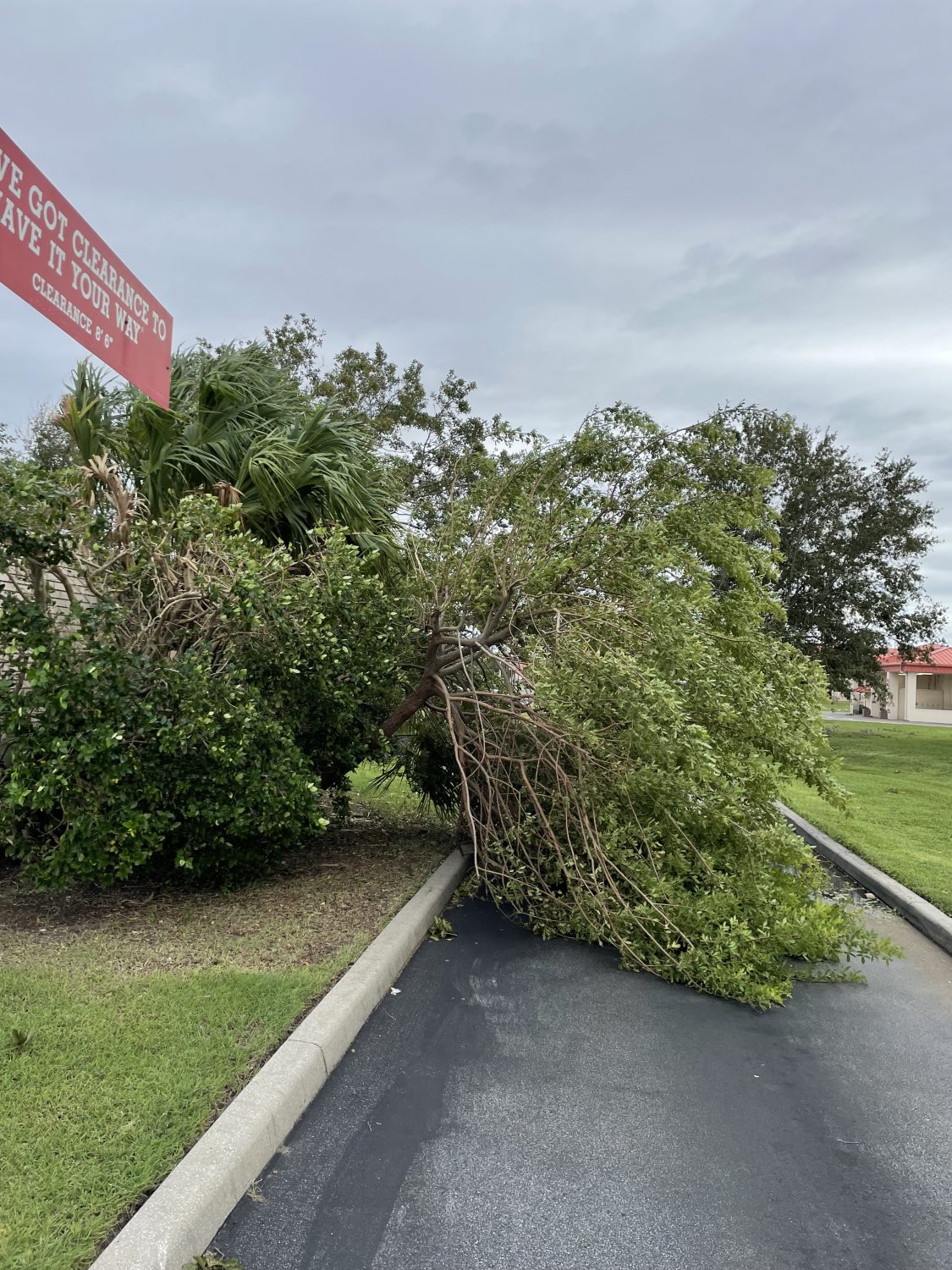 A tree near downed by Hurricane Ian near the MacDill Air Force Base Exchange. The store escaped major damage.

MacDill is directly at the waterfront in Tampa, where the storm was expected to make a direct hit when it made landfall. But the storm struck 80 miles south of Tampa, and while the city and the base were still affected, damage wasn’t as bad as feared.

The MacDill BX reopened at 10 a.m. Eastern Time on Friday. The Express gas station reopened at 8 a.m. and received a fuel delivery Friday morning. Nguyen said that the base was still very quiet, so he wasn’t expecting a rush of customers on Friday.

Nguyen is also general manager of the Patrick Space Force Base (SFB) Exchange, which was hit by the storm Thursday morning. As the DSG call began, Nguyen received a message that power had gone out at Patrick, but otherwise business was back to normal and the store received minimal damage. 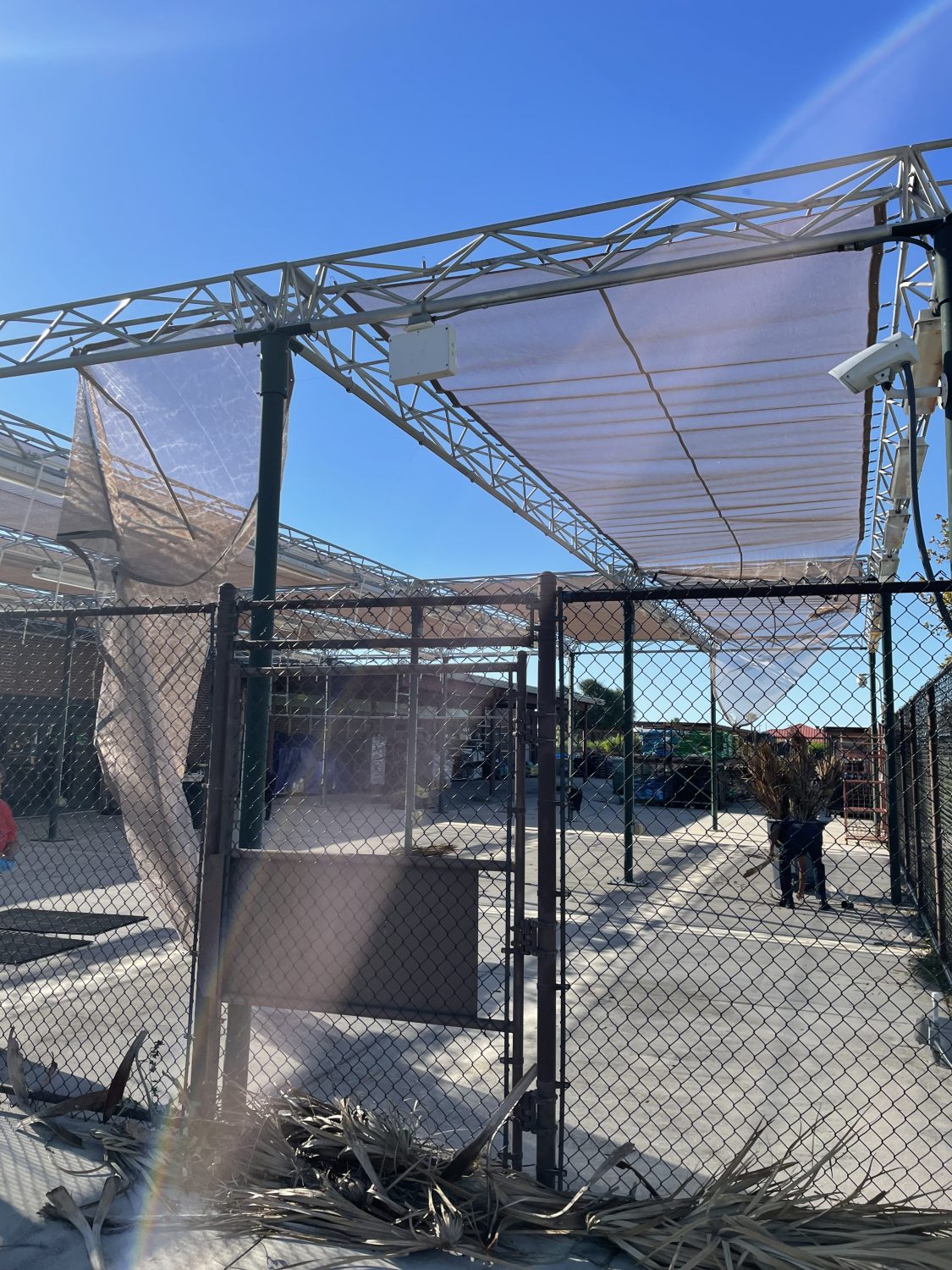 Damage to Outdoor Living at the MacDill BX.

The Exchange was closed Thursday and Nguyen was waiting for command to communicate by midday Friday about when operations could resume. The Patrick Exchange supports the Miami-area Homestead Air Reserve Base which was expected to open with limited hours on Thursday, and all associates at the store had been accounted for.

Here’s a rundown of other Hurricane Ian updates.

• Moody Air Force Base in Georgia was closed Friday, but facilities were expected to reopen on Saturday. All associates have been accounted for.
• Fort Stewart and Hunter Army Air Field stores, also in Georgia, were open with reduced hours on Friday, and expected to resume normal hours on Saturday.
• Fort Stewart in Georgia and Fort Jackson and Shaw Air Force Base in South Carolina were expecting tropical-storm level impacts on Friday and PXs were operating with reduced hours.
• Fort Bragg in North Carolina was limited to mission-essential personnel and PX facilities were operating with reduced hours.
• In Florida, the SOUTHCOM Mini-Mall resumed normal operations on Thursday. The Homestead Air Reserve Base Exchange was open on Friday. The Shades of Green Express at Walt Disney World was operating as normal.
• Fuel inventories were in good shape at Florida stores. The Patrick SFB Exchange was expected to receive a fuel delivery around 3 p.m. Eastern Time. Inventory was also good at stores in Georgia and South Carolina and deliveries of additional fuel were en route to some stores. “The good news is, there are no glaring supply or transportation challenges at this time,” said Steven Davalos, vice president of fuel operations.
• The Planning, Allocation and Replenishment team, which has been monitoring the storm since it was still an unnamed tropical depression last week, has been receiving and fulfilling requests for emergency support, with help from logistics transportation teams and the Dan Daniel and Waco distribution centers.
• Six mobile field Exchanges (MFEs) are available should they be needed in storm-affected areas. Exchange plans associates are in contact with National Guard planners, but at this time there are no requests for MFEs to support the National Guard or other responders. 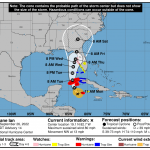 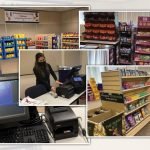 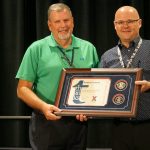 Eastern Region SVP Bob White Looks Back on 50 Years With the Exchange
The Exchange Post Scroll To Top
Loading Comments...