Here are a few items to help build a healthier lifestyle! 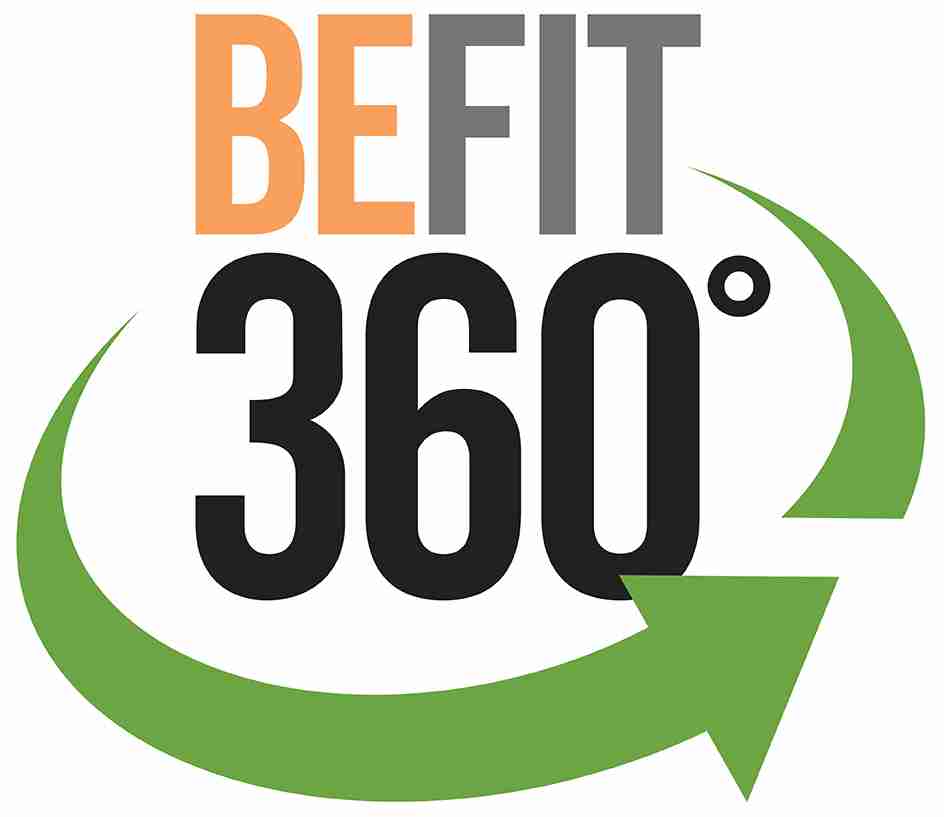 Fitness, Nutrition, and Wellness. Become part of the BeFit Nation. 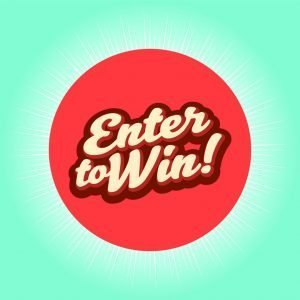