THE BARBELL-ONLY MILITARY WORKOUT FOR SIZE AND STRENGTH

This military-inspired workout will get you in the best shape of your life.

We expect a lot from our soldiers. Bravery in the face of danger, unwavering discipline, and elite physical fitness.—all things that make our military. the greatest fighting force on earth. But when these men and women are stationed in a desert or trekking through unforgiving terrain, they don’t always have the best tools to stay in fighting shape. So they learn to make do with what they’ve got, even when all they’ve got is a flat surface and their own bodies.

It stands to reason, then, that if you give a soldier something as luxurious as a barbell, he’s going to make the most of it—whether he’s deployed or back home in the cozy confines of a gym. The same rule applies to civilians. Big-box gyms are great for variety, but there’s a reason you always see the fittest guys hanging around the bench press and power racks, because the simplest equipment. can often have the biggest impact.

Proving the barbell’s versatility is Dustin Kirchofner, a former U.S. Army Special Forces soldier and a free-fall instructor—yes, the man teaches others the delicate art of parachuting out of planes into enemy territory. He’s also a certified strength and conditioning coach and the owner of Modern Warfare Fitness in Colorado, so he’s not someone you want to compare fitness résumés with.

The point is: Give him a bench, a barbell, and some plates, and he’ll whip soldiers into fighting shape. Imagine what he can do for you.

“The program I’ve created is basic, but it will definitely get you big and strong if you tackle each exercise seriously—and challenge you to improve your form, concentration, and stamina,” he says.

His prescribed workout focuses on what he calls the “Big 4” exercises: the bench press, the military press, the deadlift, and the squat. Broken into two four-week phases, it starts lighter to gradually acclimate your tendons and ligaments to the training—all while promoting muscular endurance—before moving heavier to increase your strength.

During the first four weeks, you’ll do sets of six to 12 repetitions of each exercise at 75 to 85% of your one-rep max (1RM). “Keep your rest between sets minimal, at 60 seconds or less,” Kirchofner says.

Over the next four weeks, you’ll lower your reps and up the weight, doing one to five reps at 85 to 100% of your max and extending your rest periods to three to five minutes.

This foundational workout can be modified as you progress. “It allows you to add, take away, or even switch up the exercises,” Kirchofner says. Mix things up by varying your sets, reps, intensity, and rest periods, or incorporate explosive movements, like quick bursts on the positive reps and slow, controlled negatives. Throw in some plyometrics, and you’ve got a well-rounded regimen for increasing your overall power and conditioning.

“This workout, as basic as it may seem, will definitely get you big and strong,” he says.

We’re inclined to listen to him.

Do these workouts on a five-, six-, or seven-day split, depending on your schedule. All movements listed are done with a barbell and, where applicable, an adjustable bench. In Phase 1, aim to use 75 to 85% of your one-rep max during working sets. In Phase 2, work in the 85 to 100% range. You’ll pyramid up the weight from set to set where applicable, but on listed sets of 20, adjust the weight so you can just eke out 20 reps.

Also, be sure to perform a few light sets to warm up the target muscle.

Follow this split for four weeks, aiming to use 75 to 85% of your one-rep max during working sets.

Follow this split for four weeks, aiming to use 85 to 100% of your one-rep max during working sets. 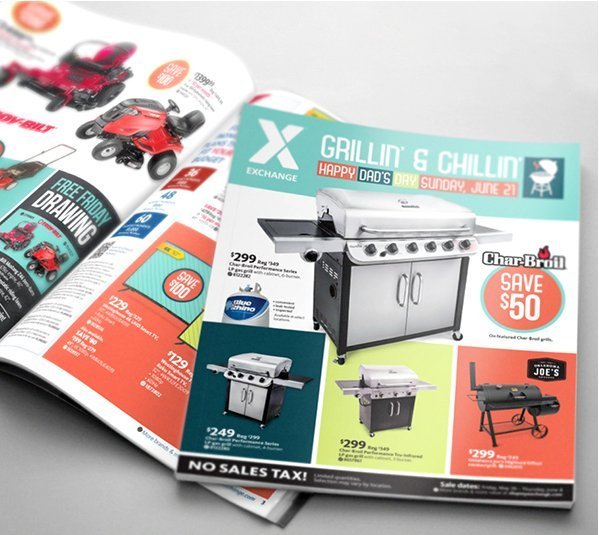 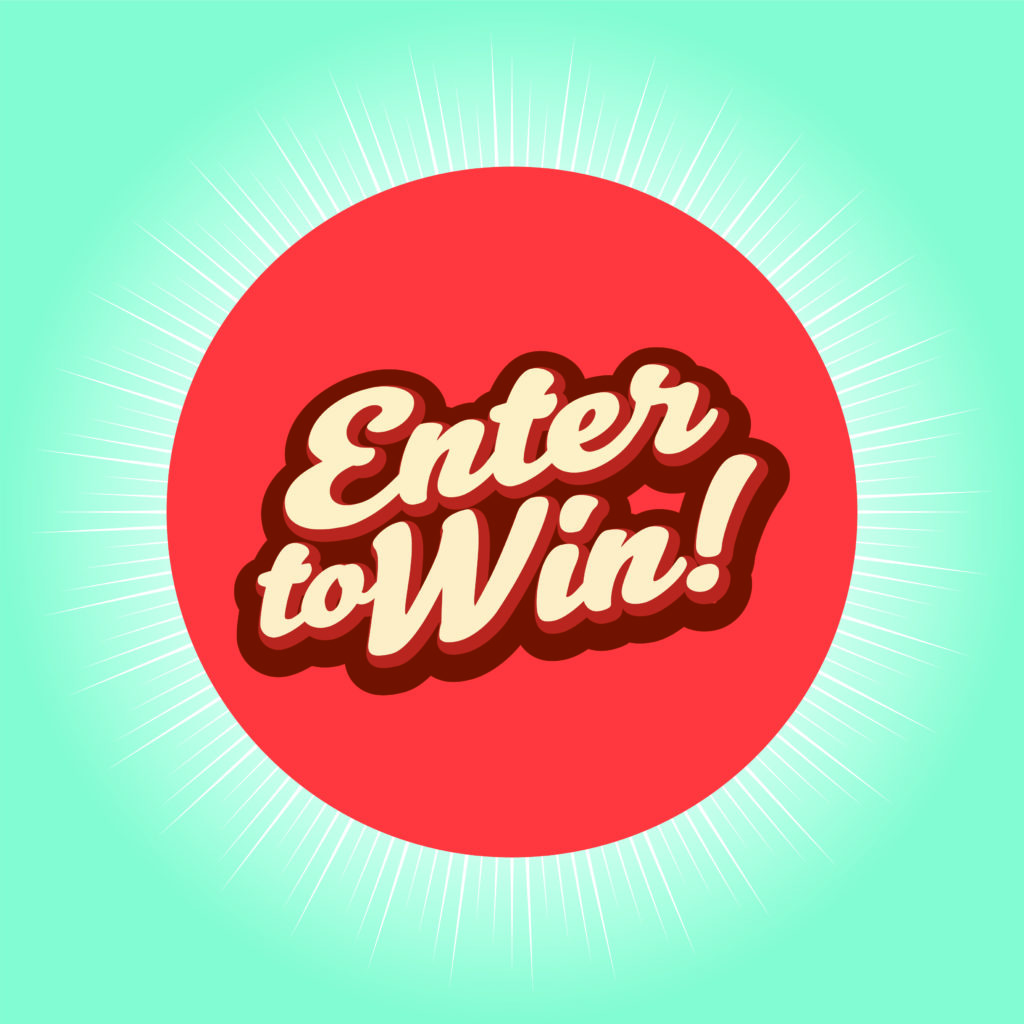 Looking for something to do?

Find Exchange and MWR events happening in your community.

FIND AN EVENT
Do NOT follow this link or you will be banned from the site! Scroll To Top